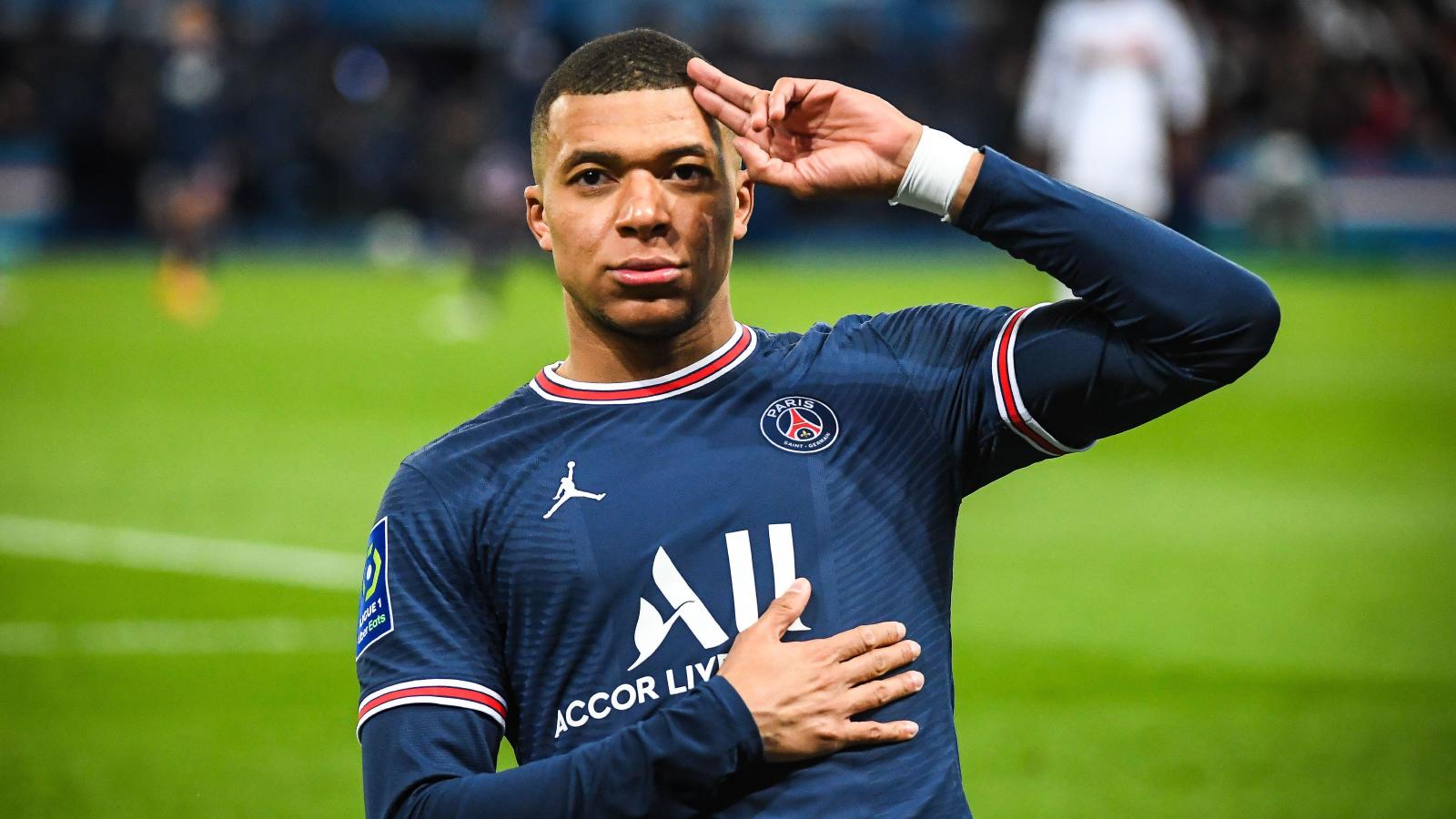 The Poland international beat Kylian Mbappe and Karim Benzema for the coveted prize.

There were a few notable absentees, with Cristiano Ronaldo or Lionel Messi not making the top 10 for the first time in 15 years.

However, at what price did each of Lewandowski’s 35 goals come?

Sportingpedia has divided the reported salaries of the 17 contenders for the 2021/22 European Goal Boot and divided them by their respective goal tally, with some interesting results.

Mbappe’s goals have a price

Kylian Mbappe’s goals came at the highest price, each costing £761,429, while those from his Les Bleus partner in crime Karim Benzema cost £529,630.

On the opposite end of the scale is Ohi Omoijuanfo which is probably the least recognizable name on the list. The 28-year-old has spent most of his career in his native Norway, before recently moving abroad to Serbia. Apart from Lewandowski, only Omoijuanfo managed to score 30+ goals last season, each costing just £18,182, almost 42 times less than the most expensive in the table.

By the way, if Lionel Messi was on the list of suitors, his disappointing season at PSG with just six goals would have put him at £8.3m per goal in the league.

Mbappe was the best of the MNM trio of Neymar Jr, Leo Messi and himself at PSG last season. Gifted with incredible pace and speed, Mbappe scored 28 Ligue 1 goals. He was on a much-discussed free transfer to Real Madrid but opted to stay in Paris.

Now 34, Benzema is the oldest player to make our list.

The Egyptian was the driving force behind Liverpool’s four-time bid last season.

In the first half of the campaign he was unstoppable but things slowed down from mid-February after Salah lost the AFCON final.

Salah helped the Reds win the FA Cup and Carabao Cup but they narrowly fell short when it came to the Premier League and Champions League.

Even at 33, the Pole shows no signs of slowing down.

A third might prove a bit tougher after his free transfer to Barcelona.

The South Korean enjoyed another impressive season with Tottenham Hotspur but once again failed to win a trophy with the North London club.

The striker finished level with Mohamed Salah in the Premier League Golden Boot race, with both 23 goals, but unlike Salah, none of Son’s goals came from the penalty spot.

The imposing Norwegian striker missed around three months of football through injury but still finished as the Bundesliga’s third top scorer.

Haaland opted to follow in his father’s footsteps by joining Manchester City in June. Barely 22, Haaland is the youngest player to make the list.

It was the best season on a personal level of Ben Yedder’s career.

He was the second top scorer in the French top flight, behind only Mbappe.

His goals helped Monaco return to the Champions League, as they finished third in Ligue 1.

The 32-year-old was Italy’s top scorer – the third time he has won the award.

Immobile has scored over 30% of Lazio’s league goals, helping them to the Europa League places.

The Argentine was tasked with scoring at Inter after Romelu Lukaku’s move to Chelsea last summer.

Even though the Nerazzurri finished second in Serie A and were knocked out by Liverpool in the last eight of the Champions League, Lautaro proved he could lead the line and deliver the goods.

After winning the Golden Boot at Euro 2020, the great forward has continued to impress at club level, with his goals helping Bayer Leverkusen qualify for the Champions League group stage.

The Czech international has caught the eye of many clubs across Europe but the German side have made it clear that he will stay at Leverkusen for at least one more year.

The striker has helped lowly FC Koln secure European football, as they finished seventh in the Bundesliga last time out.

Modeste’s chances of being called up to the France squad for Qatar are slim as the country’s main striker is another 34-year-old veteran.

Nkunku was rewarded for his brilliant season with RB Leipzig by Didier Deschamps, who gave the striker the chance to represent the France team earlier this year.

Nkunku recently signed a contract extension with the German side.

Dembele has just had a personal best season. scoring at least one goal in each of his last nine Ligue 1 appearances, including braces against Metz and Bordeaux.

Lyon’s failure to qualify for European tournaments, however, could lead to a transfer.

During the first half of the season, the Serb scored 17 goals in 21 games for Fiorentina which resulted in a move to Juventus worth just over €70m.

With the Bianconerri, the player had a difficult start, but still managed to score seven goals in 15 league appearances.

The 24-year-old performed very well for the Rennes side who finished fourth in Ligue 1, securing Europa League football last season.

His main position is on the left wing but Terrier is quite versatile and can replace any attacking position.

In his first full season with Hajduk Split, Livaja showed brilliant composure in front of goal.

He scored four more in the domestic cup competition, which his team won.

Omoijuanfo spent the first half of the season in Norway with Molde, scoring 27 goals in 29 games.

In the winter transfer window, a free transfer to Red Star Belgrade followed.

There, the Norwegian striker made just nine appearances, but added six more goals to his tally for the season.