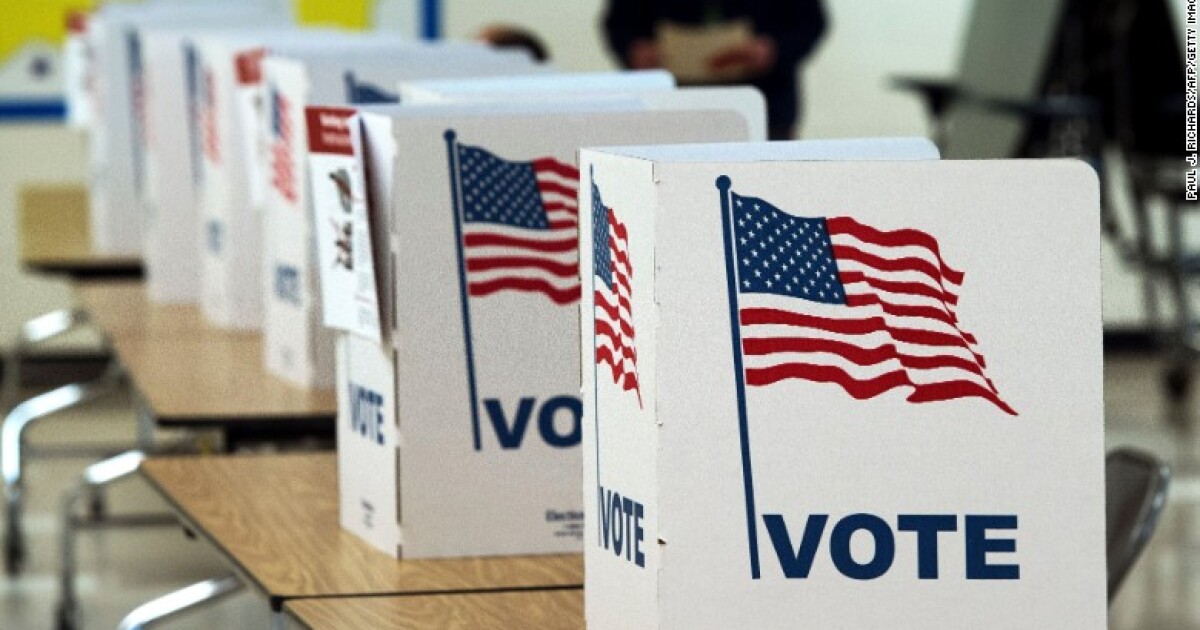 Billings lost by 10 votes to Joseph Elison in GOP primary. He sued the county clerk after a recount was requested to demand a manual recount of the ballots. Court records show that on Wednesday, his lawyers asked for the lawsuit to be dismissed.

“…the cost of proving this in court is enormous and the law that the judge will award county expenses to me beyond their legal fees, and that cannot be paid for by donations to my campaign means that I would owe tens of thousands of dollars in addition to my own legal fees if I were to lose. It is also beyond the risk that I, or most citizens can afford to take. I have a large moral support but very few donations to fight this battle. The government has a bottomless pit of taxpayer dollars to use against me – and anyone willing to stand up and ask the obvious questions,” Billings wrote in a public post.

Billings had polled a statistical sample during an audit conducted during the recount. The sample ballots were weighed towards him, he argued. But the all-Republican Washington County Commission rejected his claims, pointing out that the sample was random and that the audit was to determine whether the vote tabulation machines were working properly (and they concluded that they were). They probed the recount and defended the accuracy of the audit.

“When it comes to fair election practices and the accountability of county officials, there will be much to discuss in the near future. You will hear from me, it’s not over. Elected officials who have now publicly proven that they are nice during campaign season but arrogant and condescending after winning have now been publicly identified,” Billings wrote.

In a statement Thursday, Lieutenant Governor Deidre Henderson said she was pleased to see the lawsuit withdrawn.

“Based on flawed analysis that overlooked key facts, the charges in the trial fell flat. The ballots for this election were counted and publicly audited twice. Each audit confirmed the accuracy of the election results,” said she declared.

“It is time to lower the fire of rhetoric. If we are to maintain our republic and the freedom we hold dear, we must reject unfounded accusations and campaigns of fear. Undermining our public institutions for personal and political gain does not serve no lofty goal,” he added. said Lieutenant Governor Henderson. “Going forward, I hope that everyone who puts their name on a ballot pledges to help build trust in our elections, whether they win or lose. There is always room for improvement. We will work with all who engage with us in good faith to strengthen security, voter access and public confidence in our elections.”