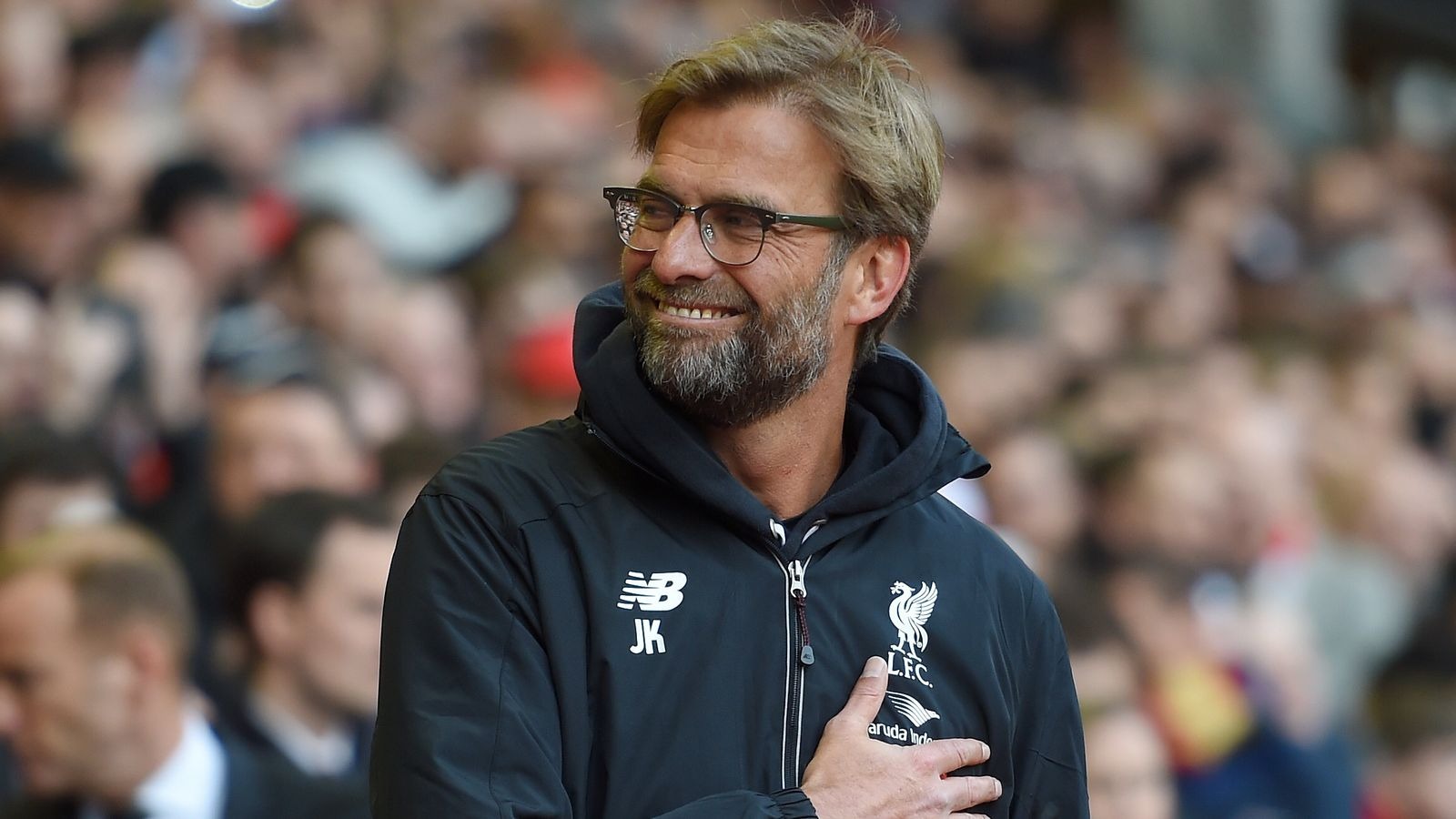 The Reds won Saturday’s Wembley showpiece against Chelsea 6-5 on kicks after 120 minutes without a goal as Kostas Tsimikas struck the winning penalty.

Liverpool beat Chelsea by the same method in the Carabao Cup final in February and Klopp claimed he owed the success to neuro11, a Germany-based company co-founded by Dr Niklas Hausler and Patrick Hantschke, which monitors football. brain activity to optimize player performance.

“We work with one company, four guys, their name is neuro 11,” Klopp said. “They contacted us two years ago, I think I was aware [then]. One of them is a neuroscientist and he said “we can practice shooting” Really. And I said, “That sounds interesting, come on.”

“German guy, we met. We worked together and this trophy is for them as the Carabao Cup was.

Klopp took personal responsibility for Sadio Mane’s failure in the shootout – Liverpool’s lone failure on the spot – after intervening on the grounds that the striker knew Chelsea goalkeeper Edouard Mendy from his time in Senegal.

“Sadio’s penalty was maybe more, of course at least 50%, my responsibility,” he said.

“We have to let the boys do what they think they are doing, but with him I said ‘he knows the goalkeeper exactly, so do it the other way around.’ As so often in my life I realize that it was better to keep quiet. But we still succeeded.”

Can Liverpool win the treble?

Klopp said his side’s chances of winning a quadruple of trophies this season would become clearer on Sunday when Premier League leaders Manchester City are set to play.

“Let’s just see what happens,” Klopp told reporters. “If they lose to West Ham I will start thinking. If they don’t we will judge that we go from there.

Liverpool are three points behind Manchester City with an inferior goal difference and both clubs have two games left to play.