Looks like WWE is gearing up to introduce a new manager, and I’m here for it 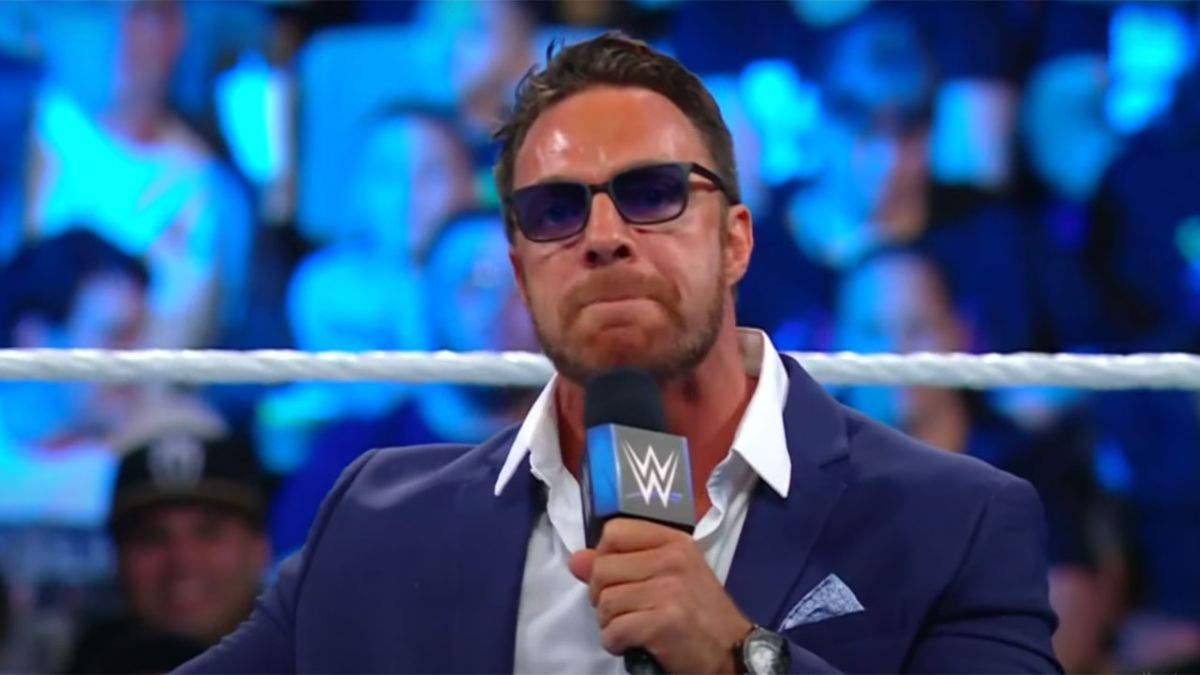 If, like me, you’re frustrated with the lack of managers in WWE right now, I may have good news for you. Vince McMahon, Bruce Prichard and the Powers That Be seem set to introduce the leader of a new faction, and he’ll be a familiar face for fans watching NXT and/or Impact: LA Knight.

After weeks of whispers about a possible NXT call-up, LA Knight showed up on Smackdown this week and appeared in an unaired segment on television in which he hyped Knight Model Management, a new talent agency looking for of customers. He then introduced the first of these clients: Mace. You can check out the segment below which is now making its way to Twitter and YouTube…

Put aside any preconceptions about what you think LA Knight should do on Smackdown. There’s certainly no shortage of opinions on social media on whether or not he should wrestle or manage, but if you leave all that aside, you’re left with a pretty good segment. I mean how to say otherwise? I’m hyped and most i’ve seen on social media who watched it were excited too.

If WWE goes ahead with this gimmick and LA Knight starts appearing on TV every week, he’ll immediately be one of the best people with the stick on the whole roster. He works the crowd. He delivers his words with conviction. He could potentially make a Miz-level impact with promos, which is a huge compliment. And, oh by the way, he’s also a damn good wrestler and just because he’s a manager doesn’t mean he can’t beat some people too.

Now obviously WWE didn’t air this segment on Smackdown. He hasn’t appeared on any official WWE social media that I’ve seen either; therefore, there is still time for WWE to pivot. There’s a long history of trying out both wrestlers and new gimmicks in dark matches and then bailing out without it ever appearing on TV. It’s possible the bookers didn’t like what they saw here, but from my point of view that would be crazy. There is clearly something here, and I want to see more of it.

If nothing changes, it looks like WWE is going to pair LA Knight with Mace. That suits me. Mass, or FACE, is a talented guy, with whom we have worked very little. I think LA Knight could propel his career forward. That being said, there are plenty of people on WWE’s roster who could desperately use a manager, starting with Ronda Rousey. And a good manager is one of the most undervalued roles in wrestling. There are plenty of managers who have lifted the artists around them to incredible heights. If you don’t believe me, look at the work of Paul Heyman or dear Bobby Heenan. It could be argued that in the late ’80s, Heenan was the biggest heel on the entire WWE roster.

Long story short, I think WWE needs more managers. There are a lot of really capable and talented people in the ring who are mediocre or worse on the microphone. They could be great with the right hypeman. Maybe LA Knight should give us more. Maybe there’s another path where he speaks for himself and quickly climbs the main card on the roster, but as a manager, I’m really excited to see what he can bring to the table and excited to see where this leads.

Typically, WWE revamps the game a bit after WrestleMania to start building new storylines. We recently saw the introduction of new characters like my favorite Ezekiel or Veer Mahan, who finally made it to Raw. With the right angle and some momentum, LA Knight (and Mace/Face) could be a major player. We’ll just have to wait and see.