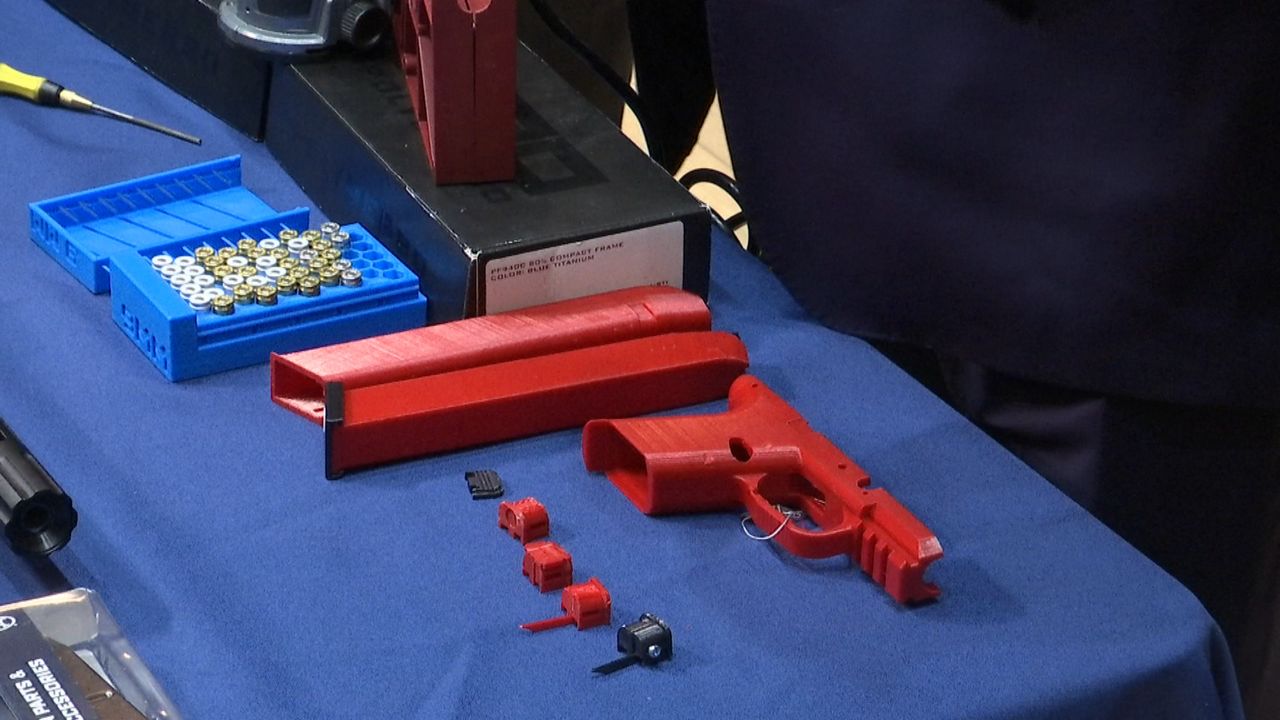 Deonte Haynes, 30, has been charged with multiple counts of criminal possession of a weapon, the NYPD announced at a press conference.

Investigators said Haynes made 3D personal firearms where ghost gun parts were ordered from online retailers. Ghost Guns are home-made weapons that cannot be found because there is no serial number.

“Mr. Haynes has also produced high capacity magazines with his 3D printer and what is called an automatic trigger or glock switch, which is used to turn a semi-automatic pistol into a fully automatic pistol,” said the intelligence chief Thomas Galati.

A warrant was obtained to search Haynes’ home on Tuesday, police said.

“The NYPD and Bureau of Intelligence and all of our federal state partners are engaged in these investigations and arrests of individuals who order, manufacture and distribute self-made firearms on the streets of New York City,” said said Inspector Courtney Nilan.