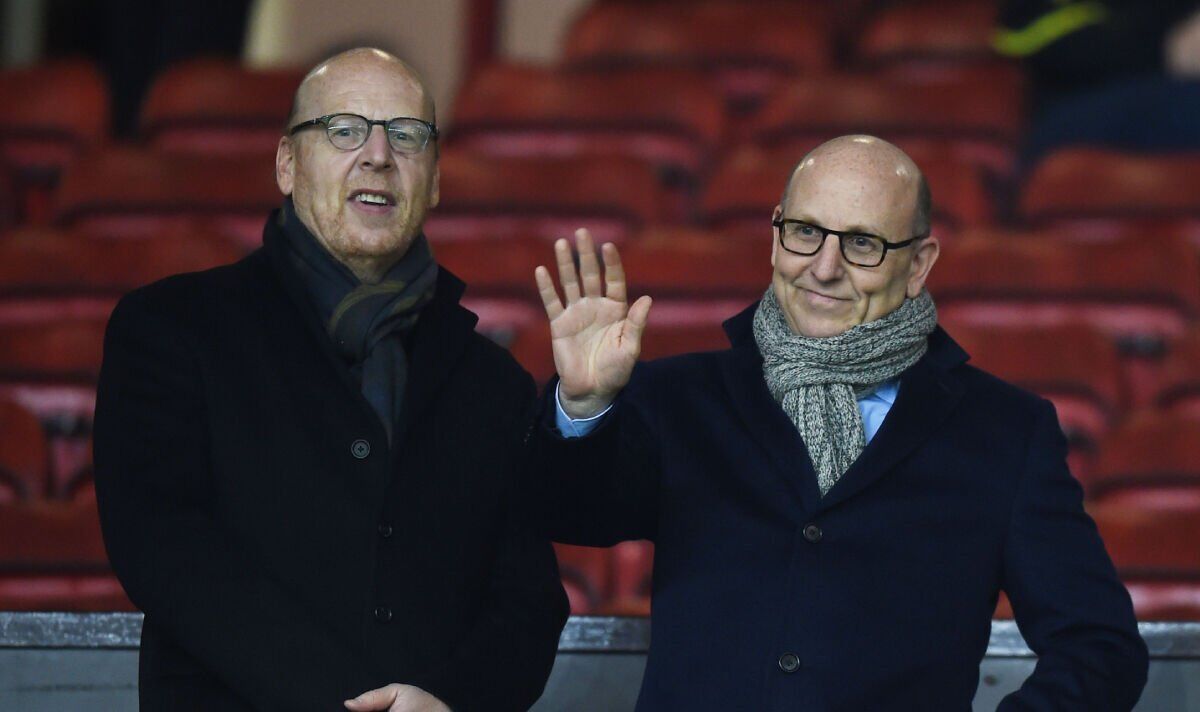 There has been a change of position from the Glazer family regarding the potential sale of Manchester United, according to reports. A trio of consortia are believed to be circling to submit a formal offer and the Red Devils owners have set the price at £5billion.

United fans protested their club ownership ahead of their Premier League season opener against Brighton and they plan to do so again before facing Liverpool next time.

Generally, fans have taken issue with the Glazers’ decision-making and lack of personal investment since taking office in 2003.

Although there have been few realistic signs that a sale could be on the cards in recent years, The Independent claims there has been a “shift” in the Glazers’ stance.

With a £5billion price tag placed on the Red Devils, three consortia are said to be interested.

The huge price paid for Chelsea, estimated at over £4bn, was apparently enough for the Glazers to sit up and take notice after acquiring United for around £800m almost 20 years ago. Recently, a group of Red Devils stars reportedly complained to the board that new boss Erik ten Hag was unsupported in the transfer market.

The Dutchman’s side are believed to be appalled at the nature of his first few months in the role, which gave him only three new faces to work with despite a wave of departures at the end of last season. His tenure began in the worst possible way with back-to-back defeats to Brighton and Brentford leaving them bottom of the Premier League table.

United are currently scrambling for new additions with vacancies still to be filled in midfield and attack. The Red Devils have spent months chasing Barcelona star Frenkie de Jong, although the deal now looks set to fall apart.

His Barca teammate Pierre-Emerick Aubameyang is now believed to be in the crosshairs after a host of attacking targets slipped through the net. Casemiro, Joao Felix, Sergino Dest, Matheus Cunha and Christian Pulisic would also be given serious consideration amid heavy activity at Old Trafford.