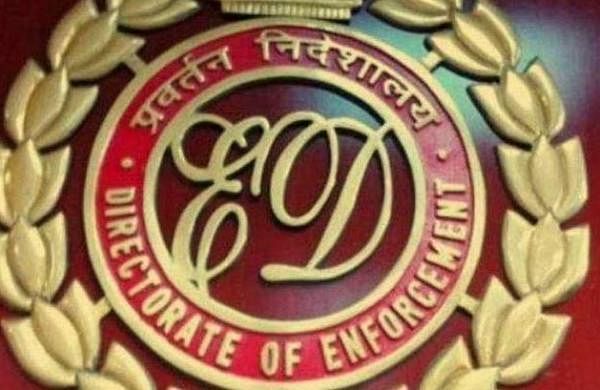 BENGALURU: Sushil Mantri, CEO and Managing Director of Mantri Developers, has been arrested by the Law Enforcement Directorate.

ED sources say South India’s biggest real estate tycoon is being held in a money laundering case. He was brought before the judge who sent him back to ED custody for investigation.

The investigative agency found that money collected from apartment buyers in Bengaluru had been diverted for Mantri’s personal use instead of being spent on projects. “He has borrowed Rs 5,000 crore from various financial institutes and around Rs 1,000 crore is overdue. Part of the loan has been qualified as NPA,” ED authorities said.

According to the ED, Mantri was arrested as part of ongoing investigations into the money laundering case. “We had summoned him for investigation under the Prevention of Money Laundering Act and took him into custody pursuant to section 19 of the PMLA,” sources told ED. The new Indian Express.

ED had opened the investigation on March 22 following an FIR against Mantri in 2020 against the company, its managers and numerous employees.

Mentioning that the company has also guaranteed its assets to different financial institutions to obtain multiple loans on the same project, authorities said that Sushil Mantri, when summoned by ED to record his statement on June 24, 2022, was evasive and uncooperative. “He was trying to hide company business. He did not even provide the information/documents requested by ED,” authorities said.

Many home buyers have filed complaints with the police and ED alleging that the accused entities/persons are involved in money laundering and tricked potential buyers into painting the schemes by showing a misleading brochure and fake delivery time. The company collected SR 1,000 crore as an advance from thousands of buyers. “But they never regained possession of their apartment, even after 7-10 years,” said one potential buyer.