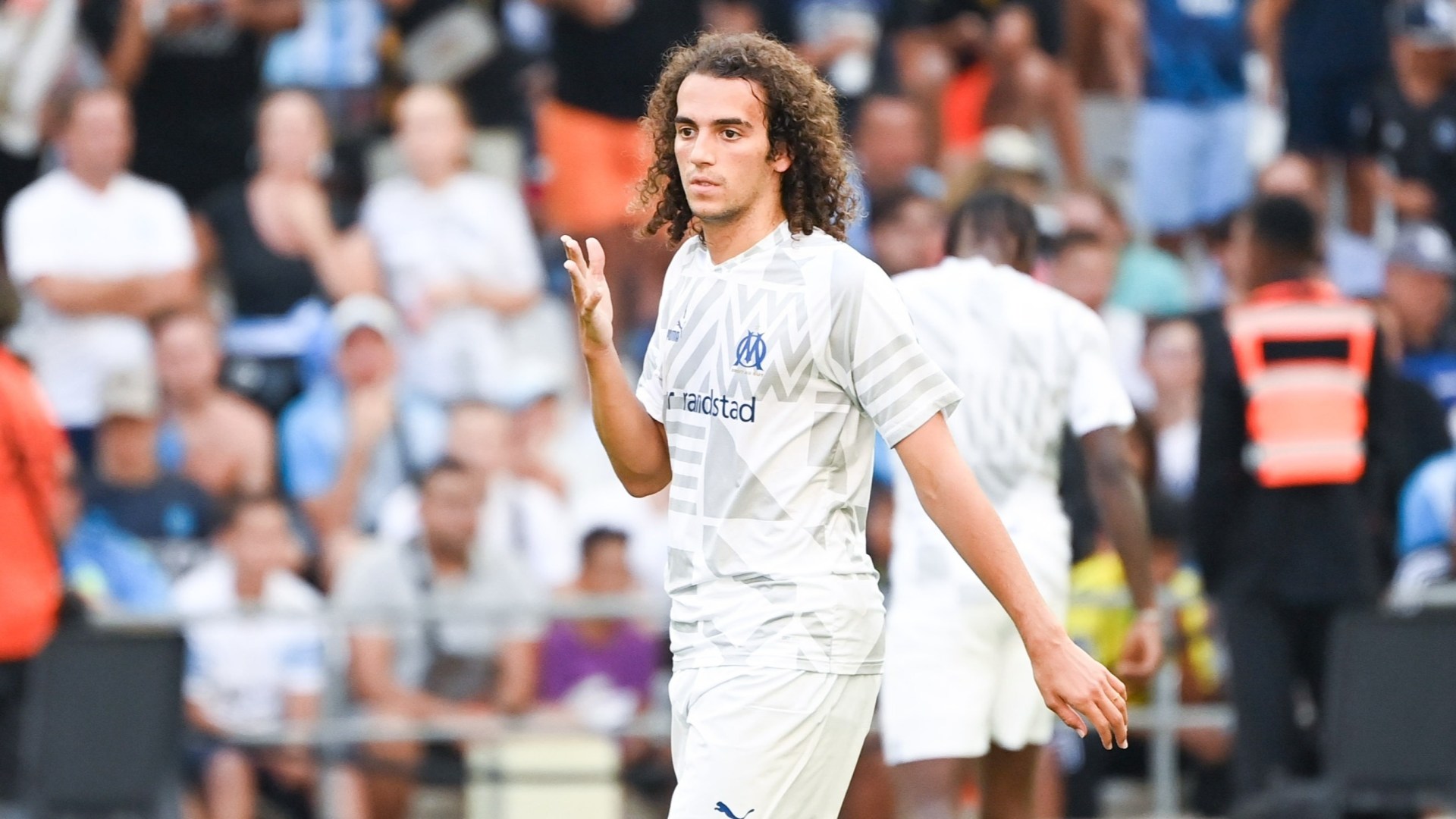 Matteo Guendouzi appears to be asking for trouble, with reports in France claiming the former Arsenal man has previously been embroiled in a rift with his new manager at Marseille.

Former Juventus assistant Igor Tudor was only named Marseille head coach in July but is apparently already at odds with his team.

The Croatian is recognized as a follower of the discipline. An authoritarian coach who demands absolute obedience from his players – so there’s every reason to question his suitability for the Marseille job.

Marseille impressed hugely last season to finish Ligue 1 as runners-up behind Paris Saint-Germain, but the team have their own reputation as a group of mavericks… which is led by the former West hero Ham turned villain Dimitri Payet.

Former boss Jorge Sampaoli – who sensationally quit at the end of the season – was perhaps the perfect boss for such a group of robbers. A father figure to his players, he embraced their character and they rewarded him by giving it their all on the pitch.

It’s clear to see why the Marseille hierarchy chose Tudor as Sampaoli’s replacement, surely hoping he would instill a new sense of discipline in the squad.

But such culture change can often only go two ways, and it seems his relationship with the players has quickly taken the wrong turn – and it won’t surprise Arsenal fans that Guendouzi is involved.

French media reports claimed that Gerson and Jordan Amavi faced the Croatian manager in pre-season, and now Guendouzi – who fell out with Mikel Arteta at the Emirates Stadium – appears to have entered the fray.

L’Equipe claim the France international had a ‘spirited altercation’ with the boss at half-time in last week’s friendly loss to AC Milan.

No clarification on the nature of the crisis was given, but it is said to have ended with Guendouzi taking showers, packing up his things and apparently leaving the stadium, as he did not appear again for the second half. time.

It is said that club president Pablo Longoria has since intervened to remind the players that bad attitudes towards the new manager and ‘nostalgia’ for Sampaoli will not be accepted.

It is even claimed that the Marseille chief reminded the players that Tudor was his personal choice for the job and that any player unhappy with the appointment or unhappy with the new manager’s regime should ‘come to his office and ask for a transfer’.

It looks like the heart of the club’s pre-season turmoil may have been Tudor’s grueling training methods, which included double sessions which continued into the evening.

The Croatian clearly doesn’t care about making friends, having already sent Amavi to train separately from the first team with fellow banned player Kevin Strootman, following his clash with Tudor earlier in pre-season.

L’Equipe also claim the boss planned to start Guendouzi on the bench for OM’s campaign opener against Reims on Sunday night – arguably setting the law as an example for the rest of the squad.

However, with midfielder Pape Gueye suspended, it looks like the ex-Gunners could start after all.

Paddy Power: Bet £5 via the talkSPORT EDGE app with Paddy Power and get a £5 free bet – available to all customers* – CLAIM HERE

Paddy Power: Place a bet on £5 sports betting via the talkSPORT EDGE app between 1st and 31st August. Get a €5 free bet on the Monday following your qualifying bet. Terms and conditions apply. 18+ begambleaware.org