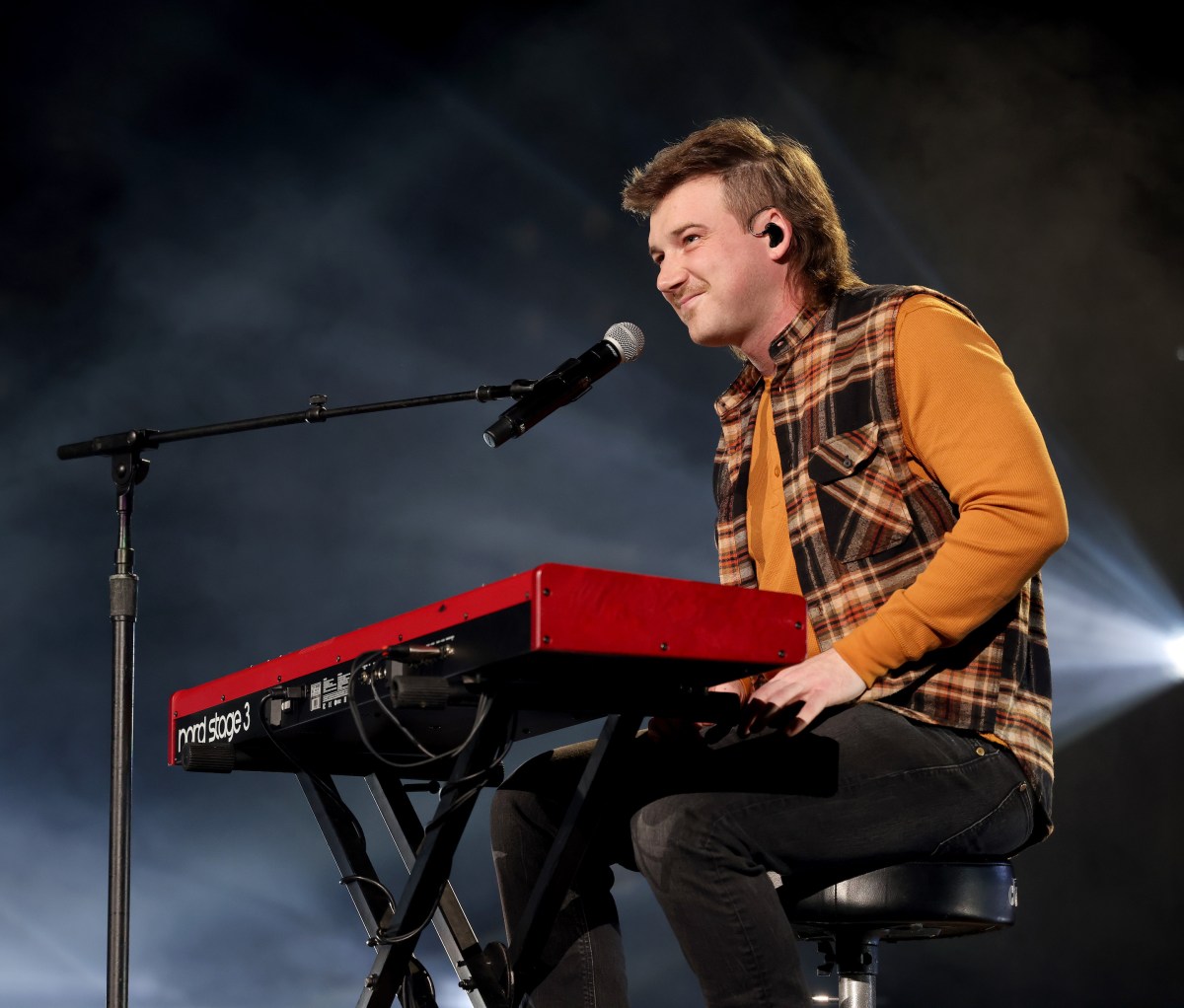 Morgan Wallen recently came under fire for using the n-word, then took to social media (and Good Morning America) to comment on the incident. Here’s what a nonprofit said about its “unusually misleading” donations.

Known as an award-winning country singer, in 2021 Wallen was captured on video saying the n-word. Instantly, the artist received backlash from listeners, and was even kicked out of several music award shows.

According to Billboard, since the video surfaced, Wallen has been fired from his booking agent, WME. A few days later, the artist posted a 5-minute apology video explaining what had happened and explaining that he had since met with “black leaders” who explained how painful his words were.

“I’ve accepted invitations from some amazing black organizations, some executives and leaders, to have some very real, honest conversations,” he said. “This week I heard firsthand personal stories from black people that honestly shook me, and I know what I’m going through this week doesn’t compare to some of the hardships I’ve heard about them . I left… with a better understanding of the weight of my words.

The artist also appeared on Good Morning America, commenting on the video and his plans to make amends. This included a donation to the Black Music Action Coalition (BMAC), a nonprofit that fights systemic racism through music.

“Before this incident, my album was already doing well,” Wallen said during the interview with Michael Strahan. “It was already well received by critics and fans. Me and my team noticed that every time this whole incident happened, there was [a] peak of my sales.

According to the charity, however, the artist was “misleading” in his phrasing.

In a statement to Rolling Stone, “BMAC – the only organization Wallen mentioned by name in his interview with GMA – criticized the singer, saying they were “disappointed that Morgan did not use his platform to support anti-racism efforts”. Although the group received money from Wallen, they said the $500,000 figure “seems exceptionally misleading”.

Other artists have commented on the Wallen incident, including country singer Kane Brown – an acquaintance of Wallen. The artist shared that in a different context, he would “probably have fought.”

“It’s my first time talking about it, but I know Morgan personally,” Brown said in an interview with Country Now. “I texted him that day. I told him he shouldn’t have said it, but also knowing Morgan, I knew he didn’t mean it the way the world thought he meant it.

The singer has yet to comment on Brown’s statement. Wallen has continued to release music, debuting “You Proof” on Spotify in May 2022.

RELATED: All the times country star Morgan Wallen was criticized for her behavior