Nine out of 10 households will soon be without enough money at the end of the month, report warns 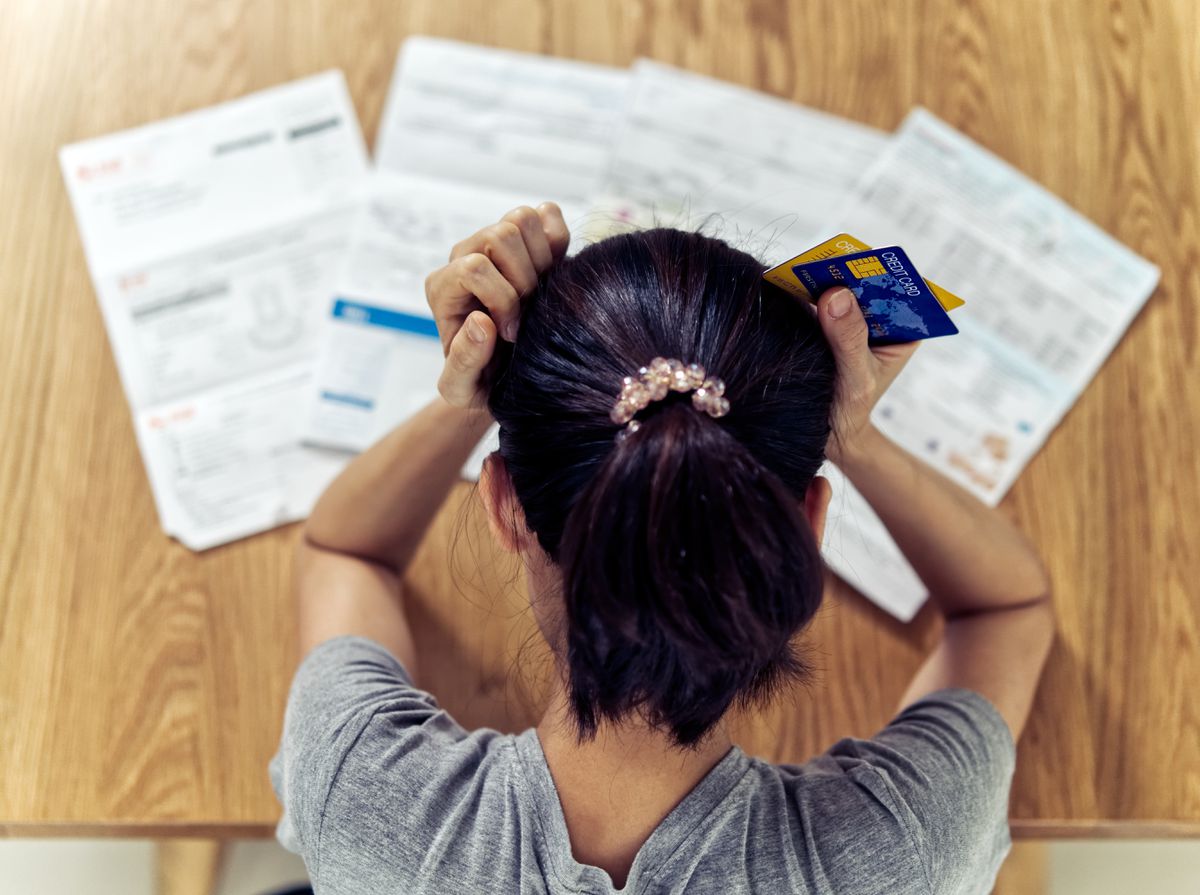 Household financial resilience will be eroded as pressure on the cost of living tightens, according to economic modelling.

A year from now, the areas of Britain where the fewest people have enough money at the end of the month will include the West Midlands.

According to the Hargreaves Lansdown Savings and Resilience Barometer, only 9.2% of people in our region will have excess funds. The situation is even worse in some other regions, including Yorkshire and the Humber at 6.7%, the North East of England at 7%, Wales at 8.1% and the East Midlands at 8, 7%.

The figures were published in a study carried out with the help of Oxford Economics. The researchers used official data for the modeling, including the Wealth and Assets Survey.

Over the next 12 months, the percentage of people with sufficient emergency savings will rise from 62% to 57%, it has been predicted.

Having enough savings was defined as enough to cover at least three months of essential expenses.

In the North East of England, the percentage of sufficient savings will drop to just 44%, according to the research.

“Over the next 12 months, rising prices will lead to huge declines in the proportion of people with enough cash at the end of the month.

“Right now, across the country, half the people have enough money at the end of the month.

“A year from now, London alone will see up to one in five people in this role, and in most places it will be closer to one in 10.

“Those who still have lockdown savings may well work their way through them.”

Cost-of-living payments will be made in the coming months to help cushion the rising cost of living.

From Thursday, a first installment of £326 will start being paid to low-income households on benefits.

The second payment of £324 will follow in the fall.

From October, households will typically receive a £400 grant to reduce their energy bills.