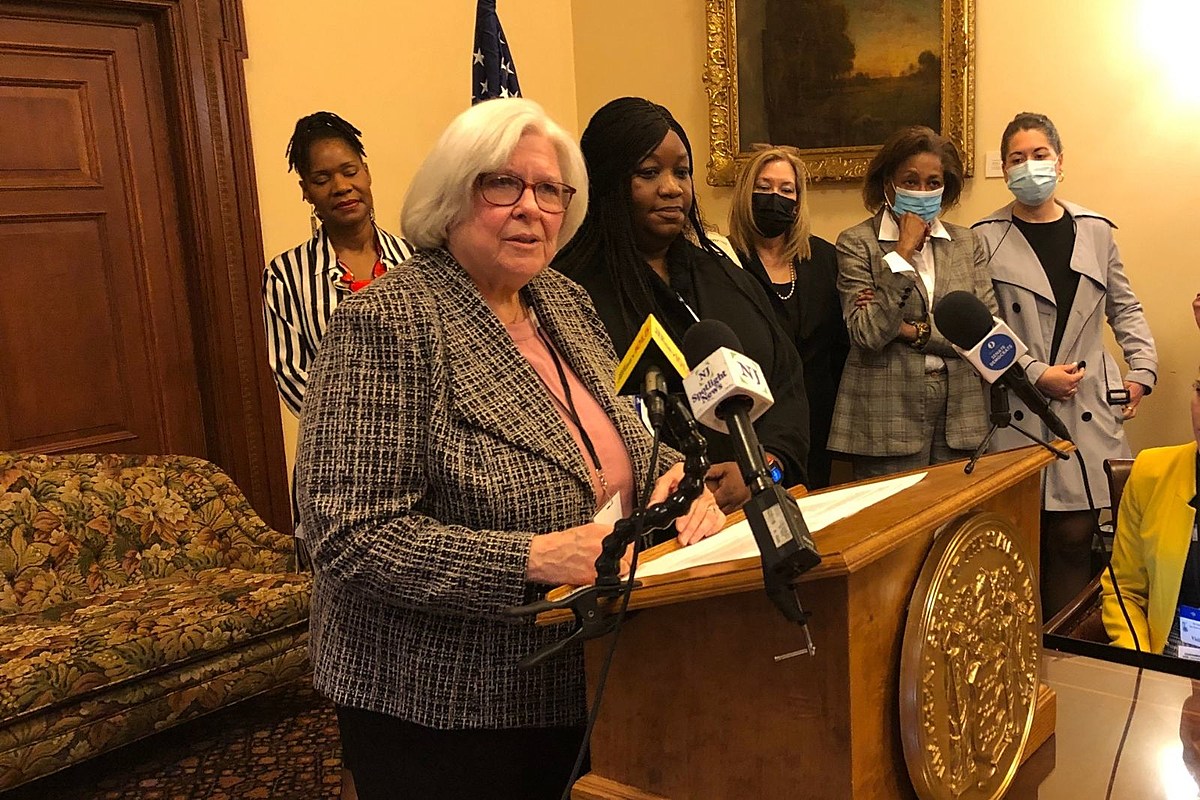 If someone dies or runs away, community groups or charities can help. We must prevent people from depending on the government for the life choices they have made. But that’s what many New Jersey politicians do, especially Democrats. They make people addicted to government treats and they become addicted to them like drug addicts.

We have a whole generation of licensed fools who think it’s the government’s job to take care of their personal problems. IT’S NOT!

Where is one’s sense of personal responsibility and dignity? It has almost disappeared, stolen by politicians who want to increase their power and the dependence of their electorate. What about us, the people who sacrificed and one of the parents stayed home with the children? Don’t tell me it’s not possible today.

When we want we can. I did and my son and his wife do.

Maybe you can’t have two cars or take an expensive vacation or eat out every night. Having a family is about making those sacrifices and it teaches kids that you can’t always have everything you want or need.

We’ve talked to people who have come here in recent years from Eastern Europe, Cuba or Venezuela and they can’t believe how much we sacrifice our freedoms and our responsibilities for a bigger government that promises everything and then collapses.

If you have kids it’s your responsibility to feed, clothe and watch them and if you need help you pay for it, not everyone else.

It all starts with paying people to have babies out of wedlock. Over the past 50 years, this has wreaked havoc on society and the nuclear family. This state is collapsing under the weight of all the programs and handouts given by our crazed and civically illiterate politicians.

These lawmakers, all women and all Democrats, think they are doing a noble thing by providing $350 million for child care.

Instead, they rob people of their dignity, pride and self-esteem by making them dependent on the state. The taxes it takes to fund all their “good works” are driving more and more responsible people out of the state for good. If they wanted to care for the poor, they should have become nuns or missionaries. At least they would have our support and respect.

The views expressed in the above post are those of New Jersey 101.5 talk show host Dennis Malloy only.

You can now listen to Dennis & Judi — On demand! Listen to New Jersey’s favorite Best Friends anytime, anywhere, and any day of the week. Download the Dennis & Judi show wherever you get podcasts, on our free app, or listen now:

The boundaries of the 40 legislative districts for the Senate and Assembly elections from 2023 to 2029, and possibly 2031, were approved in a bipartisan Allocation Commission vote on February 18, 2022. The map continues to favor the Democrats, although Republicans say it gives a chance of winning a majority.
Personal money