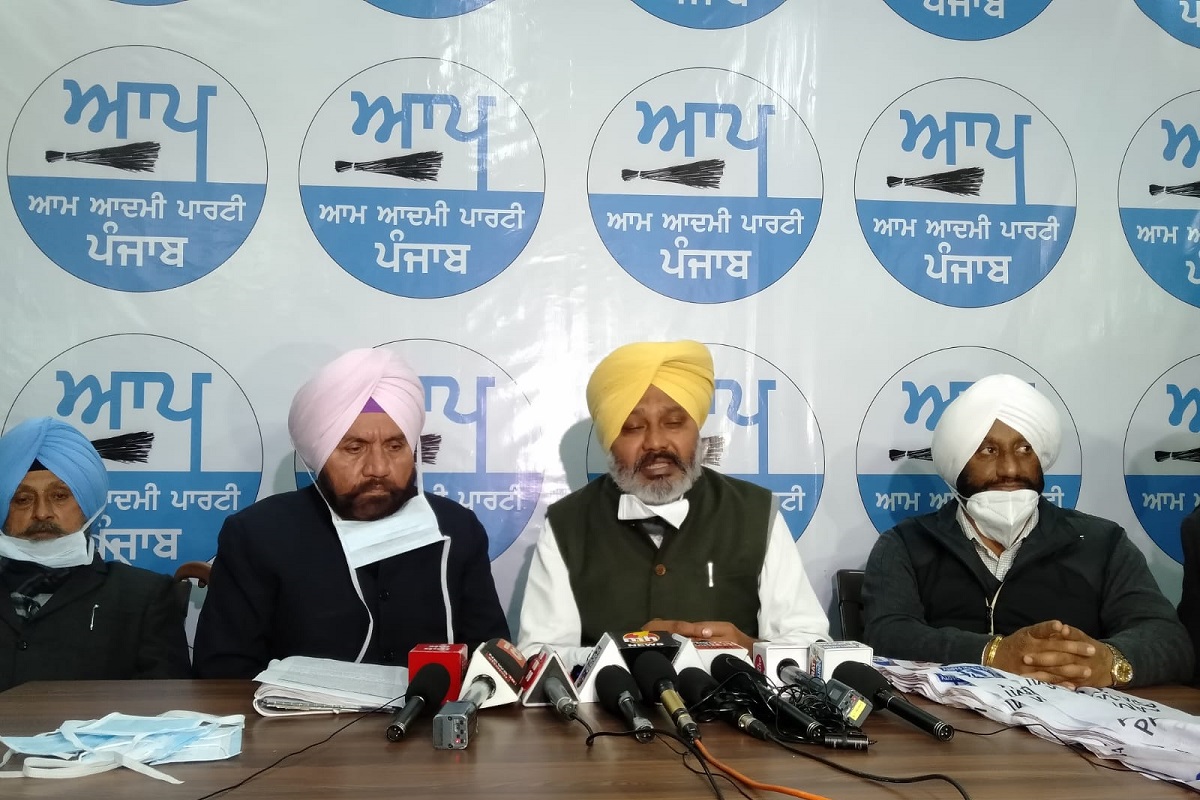 Shiromani Akali Dal (SAD) accusing the Aam Aadmi (AAP) party of selling tickets for the upcoming legislative elections in Punjab, the AAP denied the allegation on Monday and said the party had given 80% of the tickets to its main volunteers.

Addressing a press conference, AAP chief Harpal Singh Cheema said some people have personal and selfish goals in politics and when their plans fail they start to blame.

“AAP gave 80% tickets to its main volunteers and its only party to do so,” he said.

“The people of Punjab will give an appropriate response to every lie from Congress on February 14,” he said.

The AAP chief said that the Punjabis disliked Shiromani Akali Dal (Badal) and the Bharatiya Janata Party (BJP) at all because during their past regimes they (SAD-BJP) used sacrilegious incidents to divide the voters of the Punjab for their own political agenda, the sacrileges of Nakodar in 1986 and Bargarhi in 2015 are examples.

Cheema reiterated that the Aam Aadmi party will follow all the instructions of the electoral commission and the directives related to Covid regarding the AAP, the health of the population is the top priority.