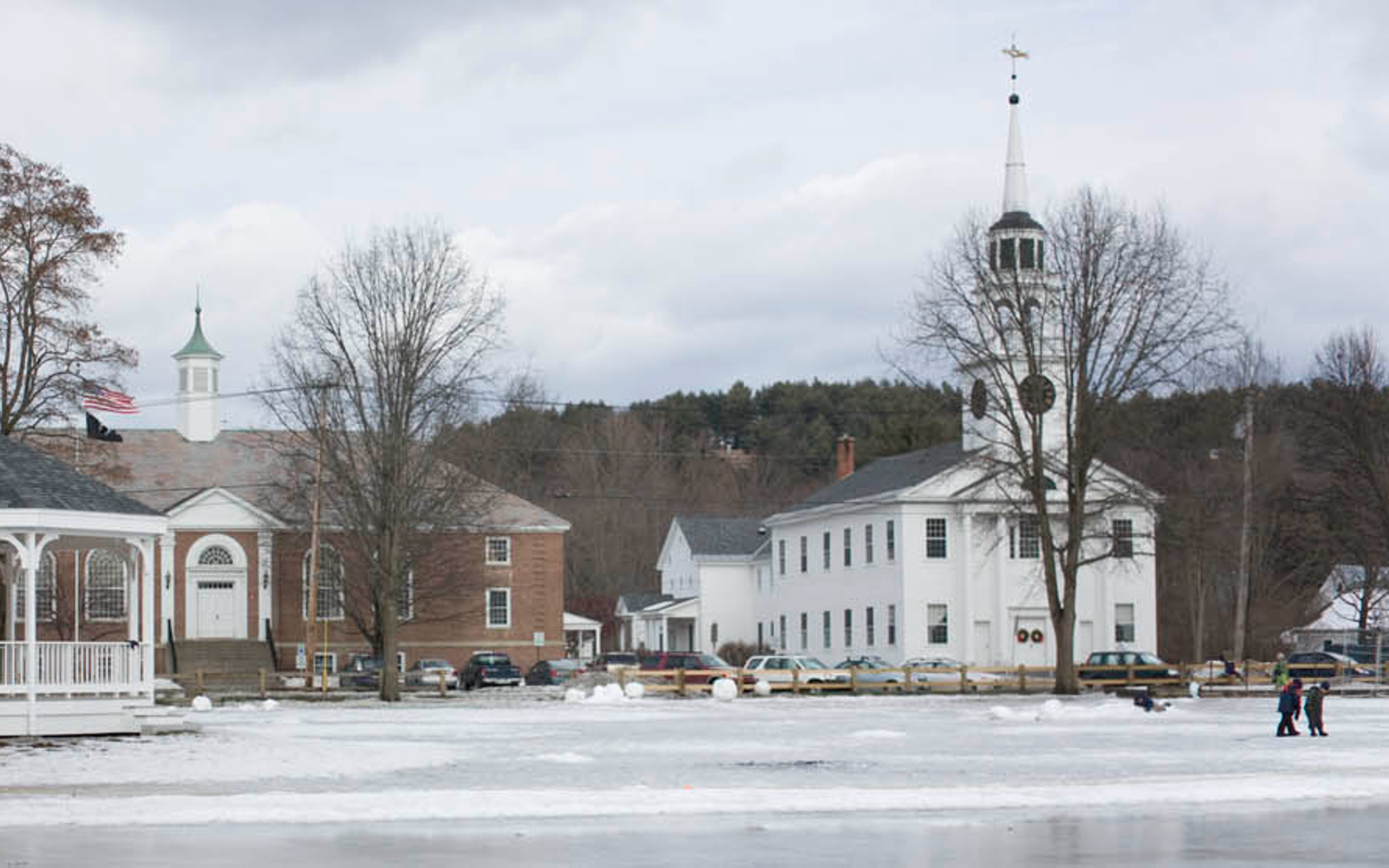 This story by Patrick Adrian first appeared in the Valley News on October 26.

Norwich Selectboard announced on Monday that it had agreed to a job separation with City Manager Rod Francis, who will serve his last day in office on November 7.

Francis, who became permanent chief executive in February after serving the previous five months as a caretaker, has faced a host of challenges during his administrative tenure, ranging from labor shortages to continued criticism. community members regarding Francis’ communication and lack of rapport with residents and staff.

In a press release on Monday, the Selectboard acknowledged that those challenges have weighed on city operations as well as Francis personally.

“Rod has acted with honor and professionalism during his tenure despite a personal cost resulting from what the Selectboard respectfully finds to be an unwarranted level of negative public sentiment and scrutiny by some,” the letter reads.

Norwich has suffered a dramatic loss of staff over the past year, which many locals have blamed in part on Francis’ leadership. According to city records, 43 of the city’s 133 employees left between August 2021 and August 2022. However, city officials noted that 30 of those employees were seasonal hires.

In June, the chief constable of Norwich resigned after just six months, after expressing frustration at not having funding to acquire body cameras and continuing difficulties with hiring officers.

Francis announced last week the hiring of a new police chief: Wade Cochran, a former detective sergeant with the Montpelier Police Department, who started in Norwich on Tuesday.

The city still lacks public works employees, including an equipment operator and a building and grounds technician.

In April, the Selectboard hired HR Happens, a Vermont consulting firm, to recommend ways to resolve city employee complaints against Francis. According to an email from Mark Heyman, owner of HR Happens, the change in management under Francis, including a “different style of performance management and a more ‘hands-on’ approach” also led to a “rejection” from chief executives. department. as staff.

“Several complaints have (also) been made to the Selectboard regarding the behavior and general treatment of staff and management by the City Manager, including that some staff ‘did not feel safe,'” Heyman said, summarizing his previous conversations with members of the Selectboard.

Francis continued to be criticized by residents at public meetings, including members of a residents’ group called Stand Up for Norwich. At a Selectboard meeting on October 12, Manu Tesone, co-founder of the group, warned that employee complaints against Francis could lead to possible lawsuits against the city.

The Valley News attempted to reach Francis by email for comment but did not receive a timely response.

The Selectboard will hold its next public meeting at 6.30pm on Wednesday. The board plans to appoint a new chair and vice-chair as part of a board reorganization. Current chairman Roger Arnold announced in September that he planned to step down. The meeting is remote only. To find the Zoom link, visit the Norwich Selectboard agenda page.

Did you miss the latest scoop? Sign up for the final reading for an overview of today’s news from the Legislative Assembly.

Did you know that VTDigger is a non-profit organization?

Our journalism is made possible by donations from our members. If you appreciate what we do, please contribute and help keep this vital resource accessible to everyone.