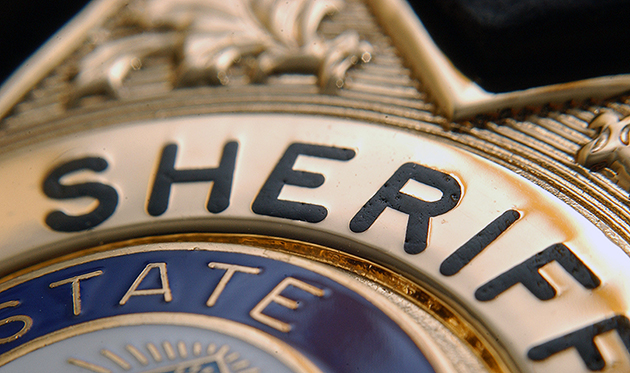 PITTSFIELD — The head coach of a Pike County youth soccer organization is facing charges he misappropriated money from the club’s checking account for his own use.

Matthew J. Robinson, 25, of Pittsfield is due in a preliminary hearing on September 27 on two charges of theft.

One of the charges, a felony, accuses Robinson of taking more than $3,000 from a checking account belonging to the Pittsfield Saukee Youth Football Club.

The second charge, a misdemeanor, involves allegations of theft under $500 in an unrelated incident.

Pittsfield Police Chief Michael Starman said Robinson was arrested on Tuesday after an investigation into suspicious purchases on the youth club’s account. Robinson is accused of making more than $3,000 in personal purchases or writing checks which he endorsed and cashed.

The misdemeanor charge alleges Robinson worked for a company that donated his services to a rural Pittsfield family after a house fire. Robinson is accused of collecting money from the family for work, although services were given, Starman said.

Robinson did not plead to either charge. In a court appearance on Wednesday, he was declared indigent and a defense attorney was appointed, according to court documents.

He was released on Friday after posting $1,500 bond. He is required to avoid contact with the football club and undergo weekly drug tests.