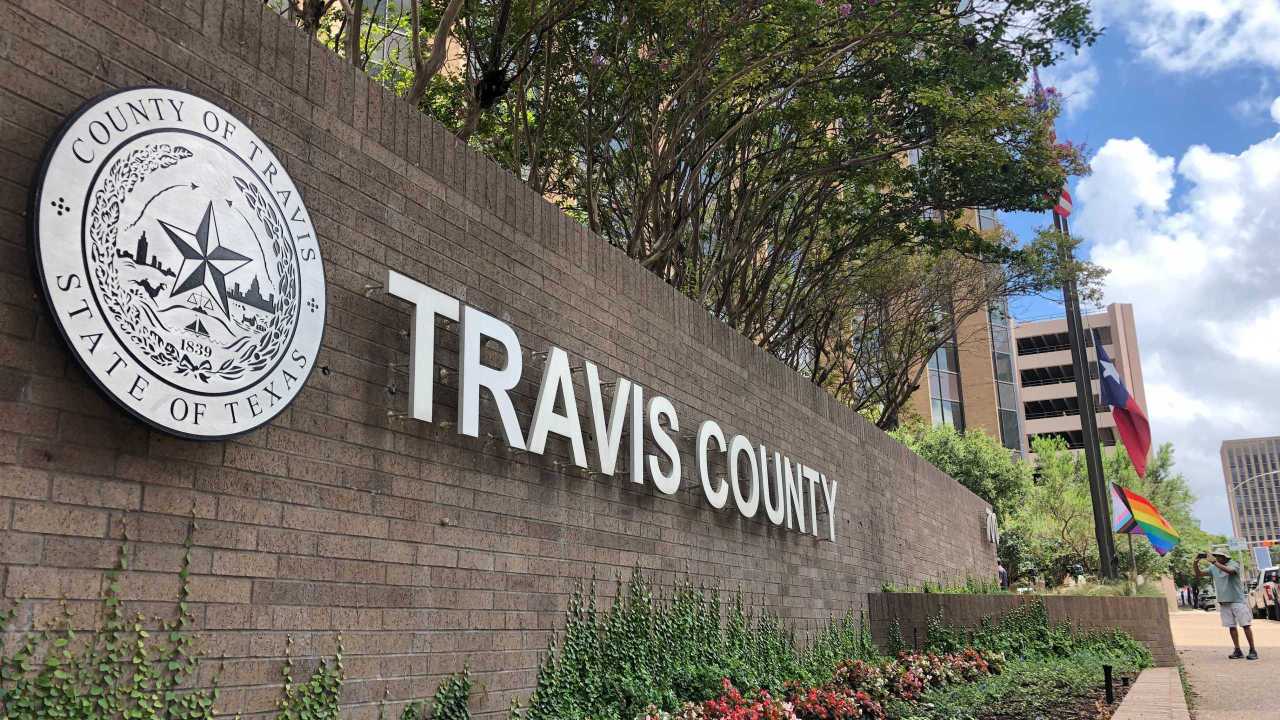 TRAVIS COUNTY (KXAN) — With a very slim differential in a race for a Travis County commissioner spot, one of the Democratic primary candidates wants a recount.

Susanna Ledesma-Woody on Wednesday announced plans to ask officials to recount the votes in the Precinct 4 race for Travis County Commissioner. As it stands, she has just 219 votes behind Margaret Gomez, a difference of 1.02%.

She cited Senate Bill 1, the state election overhaul, as the reason she’s asking for a recount.

“I am also aware of the effect of SB1 on so many voters,” she said in a press release. “Absentee ballots have been rejected in many cases. Others have been corrected and arrived late. Voters in Precinct 4 and my campaign supporters deserve absolute confirmation of the results of the vote.

Gomez, the current Commissioner of Precinct 4 seeking re-election, has served since 1995.

“The Gómez campaign will respect the process and results of a recount if it occurs. However, we are confident that we have won this election and remain grateful to our supporters,” campaign manager Joe Cascino said.

KXAN also asked the Travis County Clerk’s Office for more information on the recounts, and we’ll update this story when we get back to you.