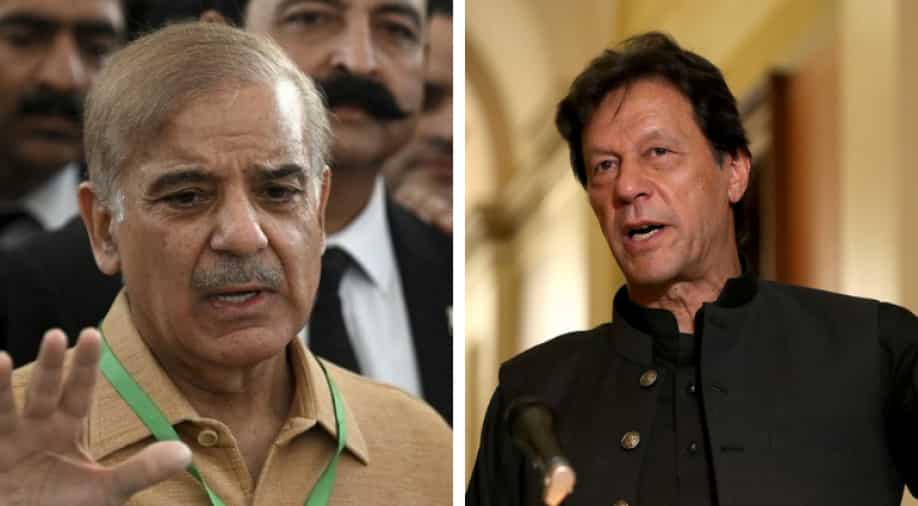 Prime Minister Shehbaz Sharif on Friday accused his predecessor Imran Khan of selling gifts received by Pakistan from foreign countries for more than US$773,000 (approximately).

He alleged that Khan took gifts from the Toshakhana and sold them in Dubai.

“I can confirm that Imran Khan took gifts from Toshakhana and sold them in Dubai for 140 million rupees,” the prime minister said during a meeting with senior journalists at PM House, The News International reported. .

Gifts donated by dignitaries of a foreign state are deposited in the state depository, called Toshakhana, a government-owned entity established in 1974 under the control of the Cabinet Division of Pakistan.

According to Pakistani laws, public gifts can either be deposited in the depository or kept by state officials by paying half the price.

But, if they do not submit the gift or deposit half the price, then the act becomes illegal.

The charges came a day after Pakistan’s Federal Investigation Agency launched an investigation against Khan for allegedly gifting a necklace to his personal assistant Zulfikar Bukhari who, in turn, sold it to a jeweler in Lahore for 180 million rupees (over approximately US$994,000). )

The expensive necklace was to be dropped off at Toshakhana, the Pakistani Express Tribune reported.

But Khan had only paid a fraction of the amount, not half the price as Pakistani laws stipulated.

Fawad claimed that Khan bought a watch – which he received from a foreign country – from the government of Pakistan and sold it.

“What is the offense if the [then] prime minister sold the watch he bought from the government?” Fawad reportedly said.

“It doesn’t matter if the watch is worth 50 or 100 million rupees…if it’s mine and I sold it, there should be no objection.”