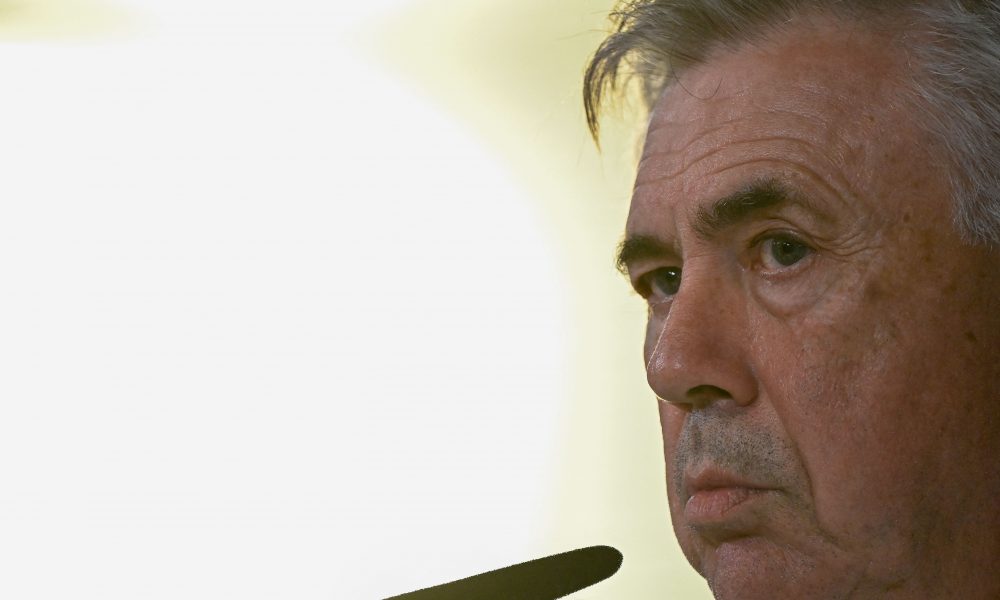 Gerard Pique has been the center of attention in Spanish football this week after he abruptly announced his retirement from professional football.

The recent game against Almeria was the defender’s last game for Barcelona, ​​with the club holding a big farewell for the player. Almost all of his Barca teammates have already praised Pique for his years of service to the club.

And it looks like even Real Madrid’s Carlo Ancelotti has joined the bandwagon, hailing Pique on his successful year. The Italian even called him one of the strongest defenders he’s ever seen.

“Pique, in my opinion, is one of the strongest centre-backs I’ve ever seen. Very smart on the pitch, very orderly. says Ancelotti (h/t Football-Spain).

Pique’s decision to retire came following a series of criticisms over his performances. The club’s management weren’t entirely happy with the player either, especially after he refused to take a pay cut earlier in the season.

Ancelotti believes the decision to retire was a brave one, as far as Pique is concerned. “He decided to quit, I think it’s important that you decide to quit and not someone else telling you to quit, that it’s not easy to do. It’s a strong decision and I wish him all the best. he said.

During his illustrious career, Pique had appeared in 616 competitive games for Barcelona. He helped the Catalans win three Champions League titles, as well as eight La Liga titles, establishing himself as one of the most successful defenders in world football over the past decade.

Ancelotti’s thoughtful opinion on his retirement serves as an indicator of Pique’s legacy not only as a Barcelona legend but also as a defensive icon in the world of football.