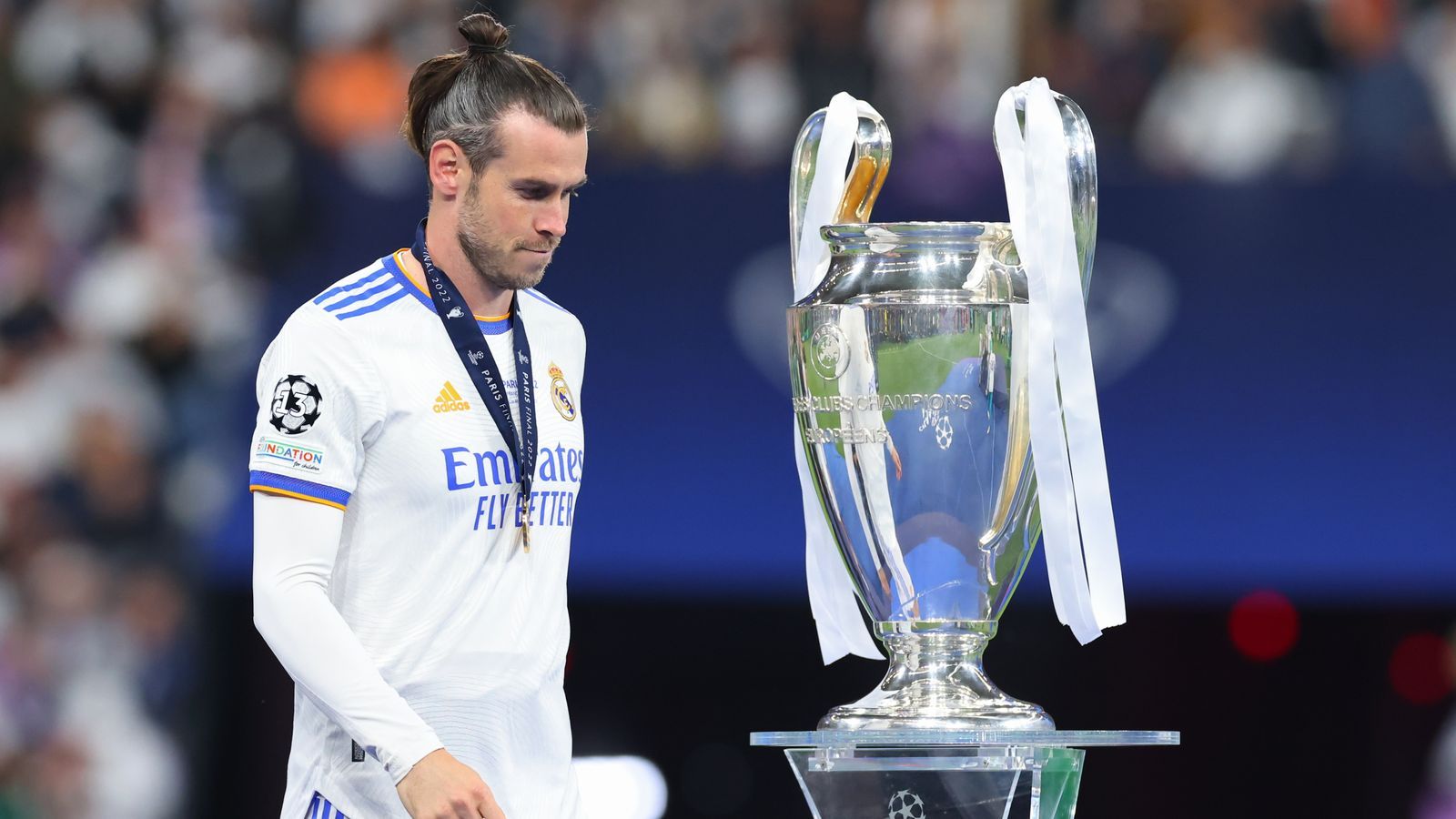 That’s what Real Madrid fans proved this week. Their distaste for Gareth Bale has been fairly constant for over a year now, but when the Welshman’s name was called out by announcers during the celebrations in Cibeles after the Champions League win, it was met with cheers and no jokes.

It would take incredibly mean-spiritedness to boo a player as you celebrate a European Cup victory – but nobody does it better than football fans – especially Real Madrid fans.

Bale is now on duty in Wales, with fans who wouldn’t boo him under any circumstances we care to imagine, and his manager there, Rob Page, praised Madrid fans for their behaviour:

“I think they’ve shown class and deservedly for what he’s achieved for this football club. You look at what he’s done, scoring winners in the Champions League final and the way which he did. What an achievement for him personally to be part of this group of people, this team that has achieved this, it’s phenomenal,” the coach said in quotes quoted by sky sports.

Bale’s contract expires this summer and his time at Madrid ended on a high note (which we might have expected) and on good terms (which we didn’t expect).