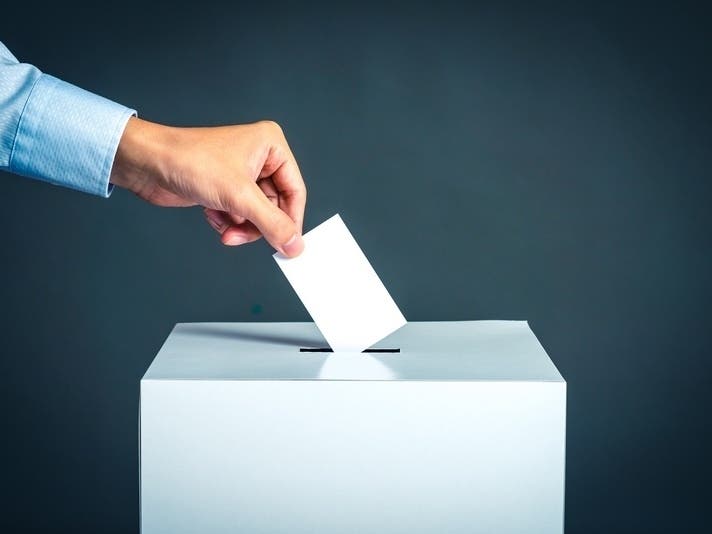 NEWTOWN, PA – Nicole Khan, a Wrightstown Democrat running for a Council Rock school board job, has called for a recount in the race as she and Republican Kristin Marcell are divided by one vote.

“We want to make sure that every vote is correctly counted and that the election results really reflect the will of the voters,” she said. The final race results, along with several other races in Bucks County, have yet to be announced due to issues with the mail-in ballots, according to the Bucks County Electoral Board.

She asks that the donations to finance her legal team come back to her campaign site.

Khan made headlines during the school board race, particularly after several of his campaign signs were vandalized across Bucks County, the community and other candidates including Marcell, sending their support in response .

Marcell had been informed of the recount on Friday, November 19, as she took to her Facebook campaign page to request donations from her legal team that she will need for the recount.

“Tonight I was served with papers indicating that my opponent is contesting the election and asking for a recount.”

She briefed her supporters on Sunday, November 21 to let them know that she had reached a financial goal for legal advice related to the recount. All proceeds came from supporters who sent funds to a donation site she had linked to her page.

“I couldn’t be more amazed at how quickly the community has come together to help me and the generosity of so many people at this time of need,” she said in a statement on the Facebook campaign page.