Regardless of how the DuPage listener recount went, it demonstrates the strength of our electoral system. 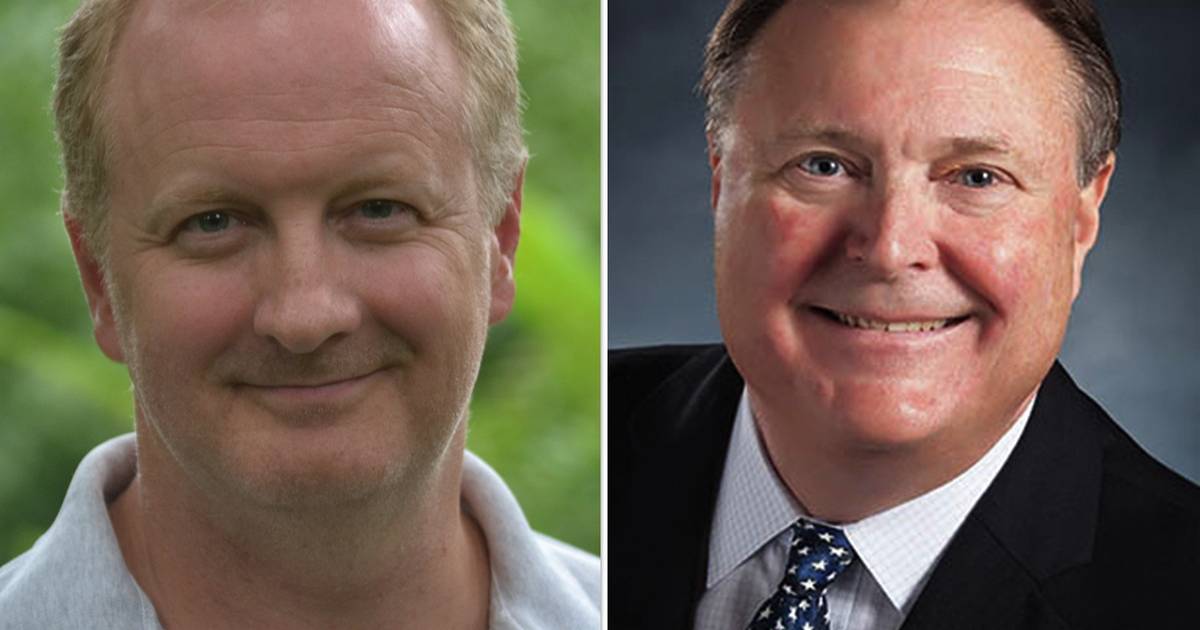 This editorial represents the consensus opinion of the editorial board of the Daily Herald.

It took 16 months — hard drive to a year and a half — to determine an undisputed winner in the November 2020 race for the DuPage County Auditor.

At first glance, such a delay might seem a source of consternation at a time when attempts are being made to foment distrust of our institutions. But on the contrary, the time lapse can also provide a cause for the opposite – a reaffirmation of faith in elections, the foundation on which our democracy is built.

And the case behind the delay also demonstrates both the sanctity with which we hold the vote and the importance of every last one.

It all starts with the 75 votes alone – out of more than 466,000 ballots cast – that initially determined Democratic challenger Bill White’s victory over Republican incumbent Bob Grogan. Based on such a slim margin, it’s easy to see why Grogan chose to undertake the expense of a partial recount, which found enough questions to warrant a full formal review.

At this point, however the outcome turns out, the underlying strength of the system has been established. Officials recognized the potential for an outcome that might not reflect the desires of a majority of voters, and a system was in place to dig deeper to more confidently determine those desires.

In the end, the original end result held. Some votes were disqualified and some were upheld for both candidates until, after an exhaustive review, DuPage County Judge Craig Belford determined on Monday that “there is simply no way for Grogan to win”.

During three terms as an auditor, Grogan built a national reputation for emphasizing accuracy, innovation and transparency, and to his credit noted after the Belford decision that his persistence in continuing the recount “wasn’t for sour grapes”. Understandably, he and his supporters can harbor frustrations, and in a social media post after the court’s decision, he raises reasonable concerns about whether such a close race should trigger an automatic recount in Illinois.

Yet it is particularly encouraging that not only is no one complaining that fraud played a role in the results of this vote or that the election was conducted improperly. In the end, the question simply came down to whether every correctly cast vote was counted.

When you’re talking about less than 75 votes — at one point in the recount, even less than 58 votes — out of nearly half a million, that’s a remarkably specific expectation. Whether in DuPage County or elsewhere in the suburbs, this process offers a show of trust that all voters can appreciate and respect.