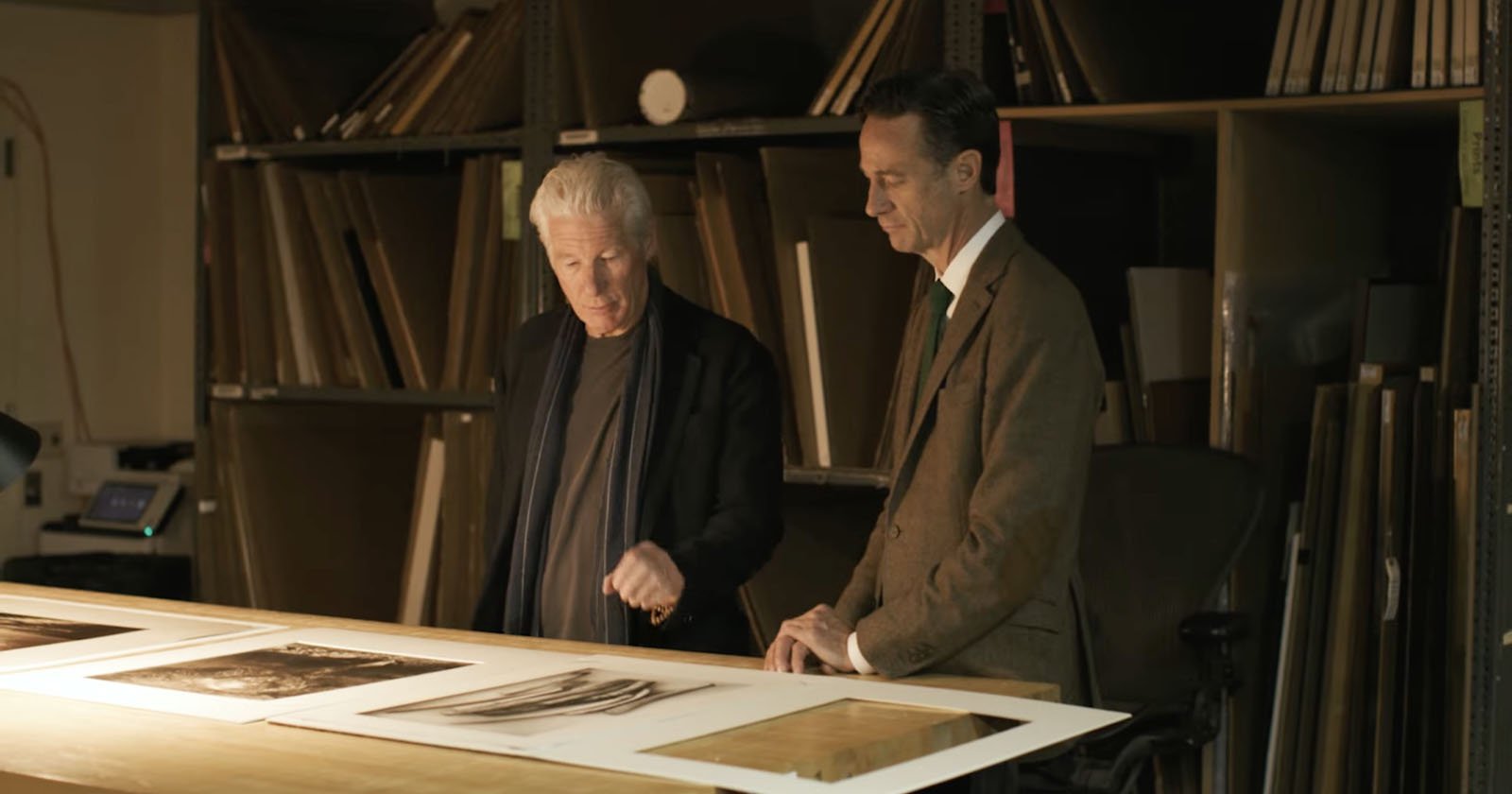 A selection of photos from actor Richard Gere’s personal collection are up for auction through Christie’s and the collection is estimated to be worth almost $2 million.

To note: Please note that some of the images below may be considered unsafe for work (NSFW).

The Photographs in the Richard Gere Collection is made up of 156 photos that include works that span the history of the medium and include photos ranging from those taken by 19th century masters Gustave Le Gray and Carleton Watkins, to recognized figures from the early of the 20th century such as Edward Weston, Tina Modotti and Alfred Stieglitz, through notable contemporary photographers such as Richard Avedon, Diane Arbus, Irving Penn, Sally Mann, Robert Mapplethorpe and Herb Ritts. Christie’s claims that many works were acquired directly from the artists, whom Gere counted among his close friends.

“These photographs came into my life because I felt something for them. They have a real soul, a humanity, a generosity – no matter the technique,” ​​Gere says of her collection.

“You know, you’re listening to one of the first recordings of a great opera singer from 1902, when they had just started recording – it’s grating, it’s triple. But the quality of that voice, the soul of the voice, it still hits you hard in your heart. Most of the photographers here are not interested in technique. And those interested in the technique came from a deep and personal place, with a point of view and an understanding of the universe.

Christie’s International also conducted an interview between its Head of Photographs, Darius Himes, and Gere where the actor discusses the collection and what it means to him.

“Sharpened by years in front of and behind a camera, Gere’s passion for image making and collecting is on full display in this wonderfully diverse collection,” says Himes.

“In the late 1970s, his interest in photography was furthered by his friendship with the late fashion photographer Herb Ritts, who inspired him to delve deeper into the history of photography. Since then, he has collected at across genres and eras Highlights of the collection are on display, reflecting his time spent in New York and Los Angeles, his admiration for 19th and 20th century photographers, and the friendships he made along the way .

“Among the many highlights of the sale are emotionally charged works by Diane Arbus, Ralph Eugene Meatyard and Sally Mann. These works resonate with theater and drama; the images are empowering while still maintaining a sense of fun,” adds Himes.

“As an actor, my basic tool is emotions,” says Gere. “So I think most of the images I respond to have the suggestion of a story or a flicker of mystery.”

Picture credits: All photos are individually credited and provided courtesy of Christie’s International.