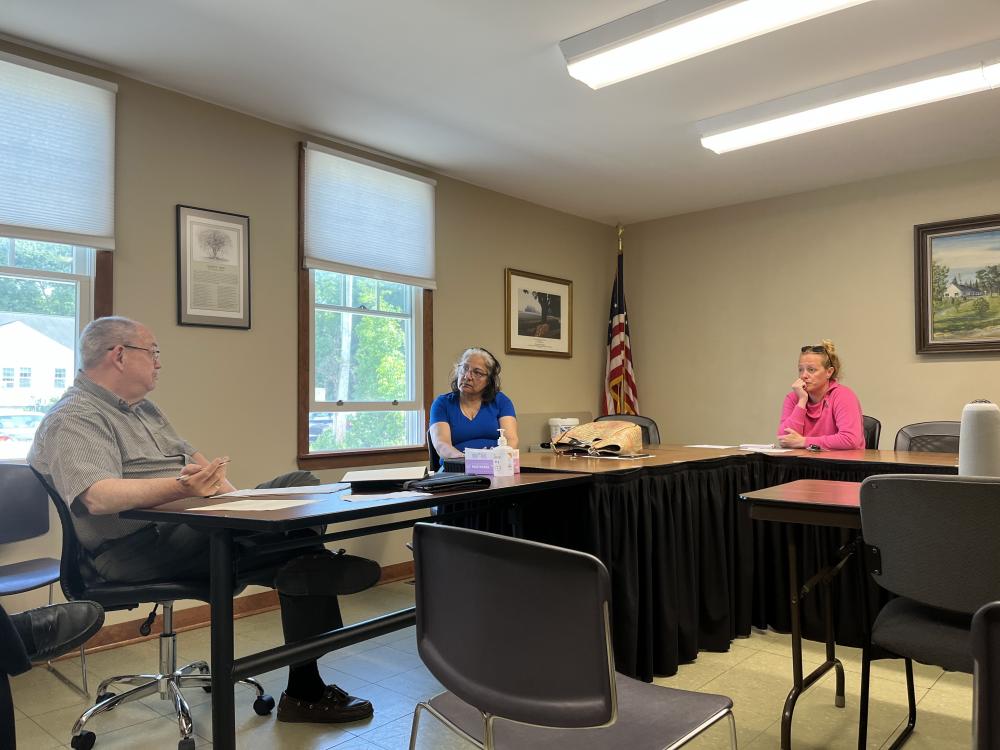 ROCHESTER – The recount to determine Rochester’s select board race has been tentatively set for June 14 at 9 a.m. at the Rochester Senior Center.

The Council of Voter Registrars met on Monday, June 6 to discuss the date and plan for the recount.

The date may be subject to change until the required notice is given at least three days before the recount.

City Clerk Paul Dawson said when the polls closed, the voter registration and departure register showed a one-vote discrepancy. Dawson speculated that a vote might have been miscounted.

“It could mean Morse won by one vote or he won by three votes. It could also be a void. We will find out during the recount,” Dawson said.

However, the narrow margin and the discrepancy with the books are why Murphy said he was asking for a recount when he filed the petition, which included 24 signatures. Dawson said that was “more than enough”.

Currently, ballots are sealed and locked, and on recount day, a police officer will escort Dawson to the senior center, where the votes will be recounted and tallied. Each campaign is entitled to have observers, who can monitor the recount.

“Once the recount is complete, the registrars will complete a certificate showing the results of the election,” Dawson said.

Along with Dawson, Halima Tiffany and Jordan Latham were present from the council, and all three must be available for the recount in order to hold a quorum. Dawson said it was because fourth board member Arthur Smith would likely be unavailable due to recent personal disputes.

“It was a fun and interesting process, from the poll worker to the other side,” Tiffany said.