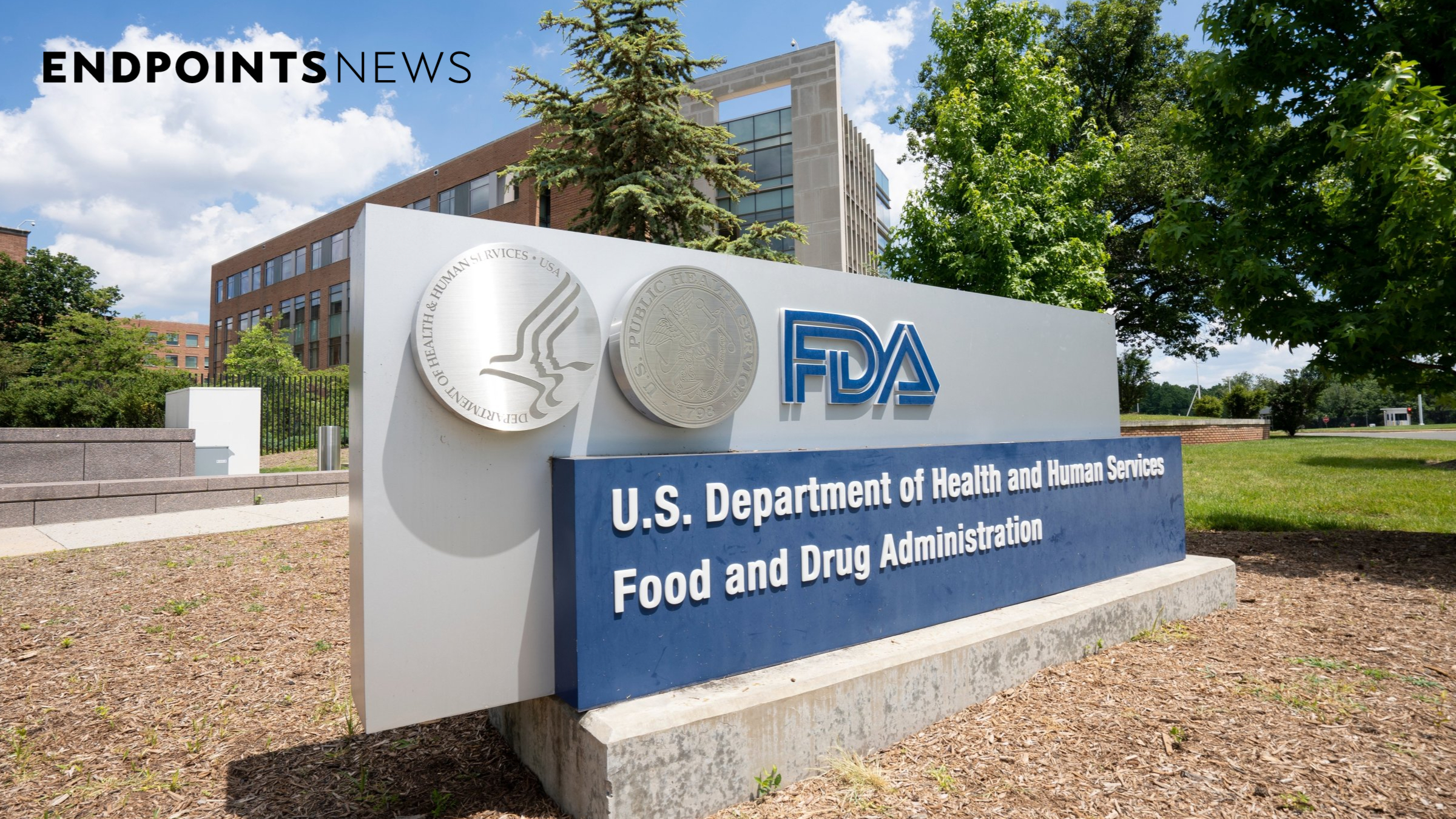 Adcetris, the antibody-drug conjugate in partnership with Takeda, is now available for pediatric patients 2 years and older with previously untreated high-risk classical Hodgkin’s lymphoma (cHL), in combination with a standard chemotherapy regimen . This regimen notably does not include bleomycin, which was associated with a higher rate of lung toxicity and was used in the six-drug control group.

Adcetris was first approved in 2011 to treat Hodgkin’s lymphoma (HL) and a rare disease called systemic anaplastic large cell lymphoma (ALCL). The drug was approved in 2018 for some adults with CHL, but not without skepticism around a narrow but significant 5-point progression-free survival benefit.

Former Seagen CEO Clay Siegall at the time remained confident in “Adcetris’ “excellent chance of being a billion dollar drug in the United States”. It’s now the company’s highest seller, picking up a few other indications of lymphoma along the way – though it’s still quite a ways off of billion-dollar territory at Seagen. Last year, the drug brought in $705.6 million, and executives recently raised their 2022 forecast to $805-820 million.

In a press release, the investigators expressed their enthusiasm for bringing Adcetris to younger patients. Hodgkin’s lymphoma — a blood cancer marked by uncontrollably growing lymphocytes — is the most common cancer in young adults between the ages of 15 and 19, according to Seagen.

Regulators based their approval on data from a Phase III study funded by the National Cancer Institute and conducted by the institute’s pediatric oncology group, which showed that children and adolescents on Adcetris plus a chemotherapy regimen had a 59% reduction in the risk of disease progression or relapse, second cancer, or death compared to those who received chemotherapy alone (p=0.0002).

Seagen previously pitched Adcetris as an option for patients to remove toxic bleomycin from the standard chemo combo used to treat the disease. However, the drug carries its own risks.

Fatal cases of JC virus infection resulting in PML have been reported in patients treated with ADCETRIS. Symptoms first appeared at various times since ADCETRIS was started, with some cases occurring within 3 months of initial exposure. In addition to ADCETRIS treatment, other possible contributing factors include previous treatments and underlying disease that may lead to immunosuppression. Consider a diagnosis of PML in patients with signs and symptoms of new-onset central nervous system abnormalities. Withhold ADCETRIS if PML is suspected and discontinue ADCETRIS if PML is confirmed.