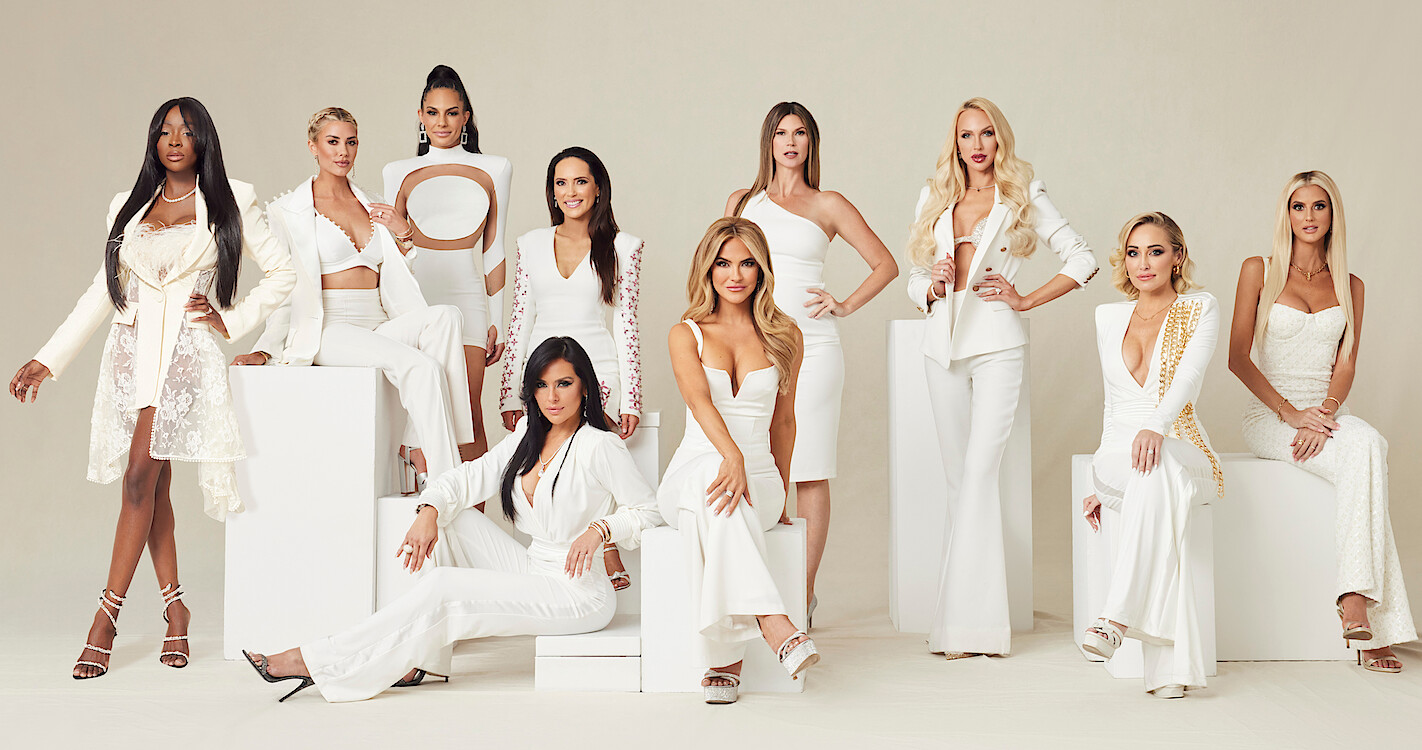 Netflix reality series Selling Sunset is officially confirmed for the fifth season and the season is set to air on April 22. After the fourth season of the series aired on Netflix last winter in November 2021, the show is ready to go for another season. As the release date nears, Netflix unveiled a new trailer for Season 5 on April 8. Christine Quinn revealed the news via an Instagram post, with the caption “Selling Sunset Season 5 released April 22!”

The series is created by Adam DiVello and the storyline revolves around Oppenheim Group, a high-end real estate brokerage firm in Los Angeles, and follows a group of agents in their personal and professional lives. The trailer gives us a glimpse of the inner relations with a lot of drama. The trailer reveals Chrishell Stause and Jason Oppenheim enjoying the early days of their relationship in Greece, later showing several of the estate agents expressing both positive and negative feelings about the relationship. “I would love for Chrishell and Jason to get married, Christine nods out loud, I wondered why I wasn’t getting listings, but I was like, oh yeah, that’s because I don’t fuck my boss” Mary Fitzgerald commented.The couple have already said their relationship was nothing but full of love and respect for each other. Jason described their relationship as “the happiest and most fulfilling relationship of my life”.

After the breakup between the couples, everyone had a great time. “I’m sad for both of them and obviously I’m trying to help them both, Romain too. We talk to them both, neither of them did anything wrong, they’re just on different paths,said Mary.We’re here for them both and we love them both and we just want them to be happy, and whatever it is, we’re going to support them 100%,” She added.

In season 5, a new Chelsea broker has been appointed and Mary is quite happy with her new position as executive assistant. As for filming, Mary Fitzgerald revealed in December that filming for the series was finally complete. Taking to Instagram, she posted about it along with a photo of the Oppenheim Group headquarters. “Lots of hugs today as we completely finished Season 5!