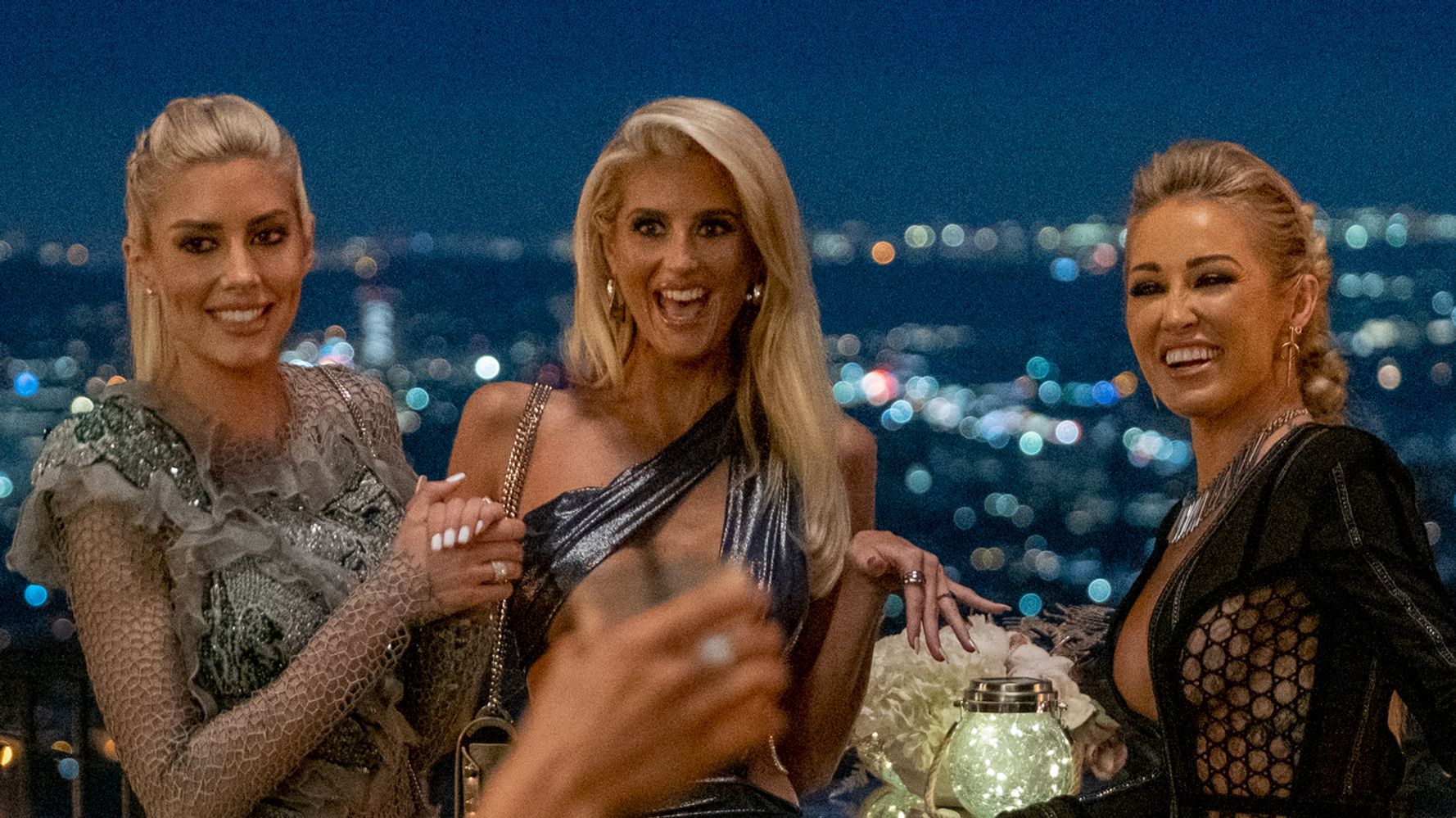 The last time we stopped at the Oppenheim Group, Emma Hernan returned to real estate brokerage, Mary Fitzgerald issued an ultimatum to Christine Quinn and fans saw a preview of agent Chrishell Stause getting closer to her boss Jason Oppenheim. In a month, all questions will be answered when the fifth season of “Selling Sunset” airs on Netflix.

A tweet from the official Netflix account has fans buzzing. “Drama! Drama! Drama!” it read, along with an image of key art from the upcoming season – and a glimpse into what was once a budding relationship between Stause and Oppenheim. The pair called it quits in December 2021, weeks after Season 4 aired, according to Cosmopolitan. But fans will have to wait to see if their breakup is addressed in Season 5.

Besides work romances, another woman of color has joined the brokerage: Chelsea Lazkani. Amanza Smith became part of the Oppenheim Group in season 3, while the former Mexican telenovela actress Vanessa Villela has joined for Season 4. E! News reported that for Lazkani, representation as a black woman in luxury real estate is a responsibility she does not take lightly.

In an Instagram post, Lazkani wrote that she was “beyond thrilled” to join the cast. “So grateful to everyone involved, the list goes on and you know who you are. The laughs, the luxury, the drama, it’s all here in Season 5 and I can’t wait for you to see it!” she wrote.

The series was reportedly renewed for a sixth and seventh season, but in the meantime fans have been appeased with another reality estate series, “Selling Tampa.” Soon the sun will rise on a new narrative within the Oppenheim Group. Drama awaits…