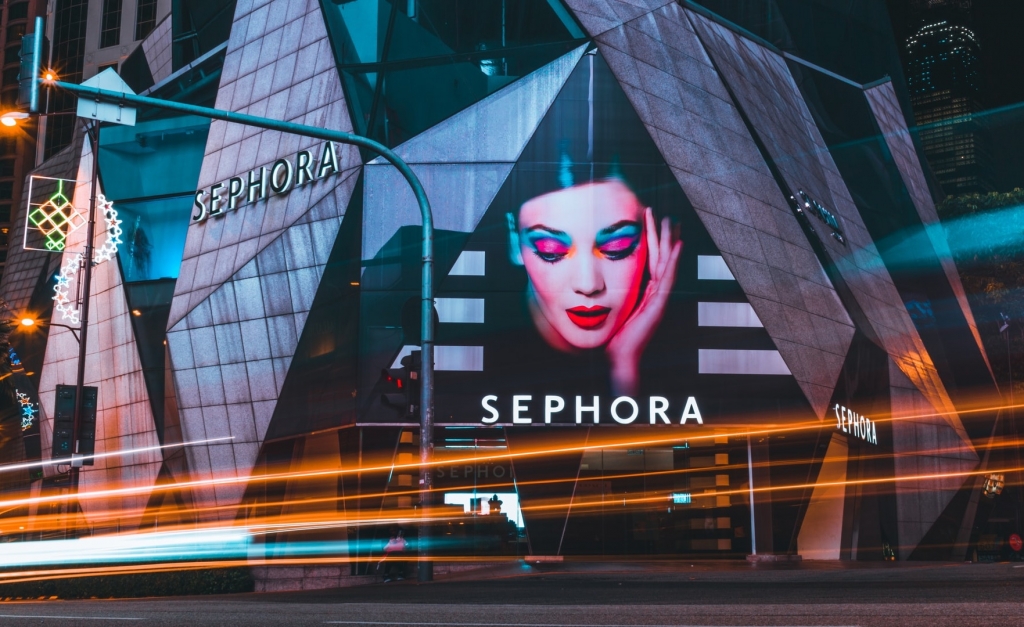 Sephora will soon become a new outlet for cosmetics brand Glossier. Glossier announced on Tuesday, July 26 that customers will now be able to purchase its Boy Brow and Cloud Paint products at Sephora stores starting next year.

According to CNBC, the American makeup company said it was working to expand its reach and introducing its products to Sephora stores was one way to do that. Once Glossier products hit the French personal care and beauty retailer’s outlets in 2023, customers can expect them to be available at all branches in the United States and Canada.

This will be Glossier’s first-ever deal with a retail company, and it came after its founder and CEO, Emily Weiss, decided to step down and hand over the CEO role to Kyle Leahy, Chief Commercial Officer of the company before the appointment.

It was noted that although Glossier is not available at Sephora, many people searched for it on the LVMH-owned beauty store chain’s website. The makeup maker is currently backed by Olivia Rodrigo, the 19-year-old American singer who was chosen earlier this year to be its official brand ambassador.

Harper’s Bazaar reported that Glossier was best known for its established and highly successful direct-to-consumer method for sales and marketing. In the past, Glossier avoided having third-party retailers, and now that has changed, and customers are excited about this collaboration as it will now be easier to find and purchase their favorite makeup brand’s products.

“We are extremely excited to enter into our first-ever retail partnership with Sephora. It’s an iconic international retailer with an extremely loyal community and we know our customers want to find us there,” Glossier’s new CEO said in a statement via Harper’s Bazaar. “We share the same customer-centric values ​​and are both deeply rooted in the ever-evolving notion of discovering beauty. This marks a new chapter in our omnichannel strategy and we can’t wait to see what lies ahead in 2023.”

Finally, Sephora’s Executive Vice President and Global Head of Merchandising, Artemis Patrick, also said he was delighted to welcome Glossier to Sephora next year. “Our top priority is to curate the most exceptional brand collection that attracts buyers from around the world,” he added.