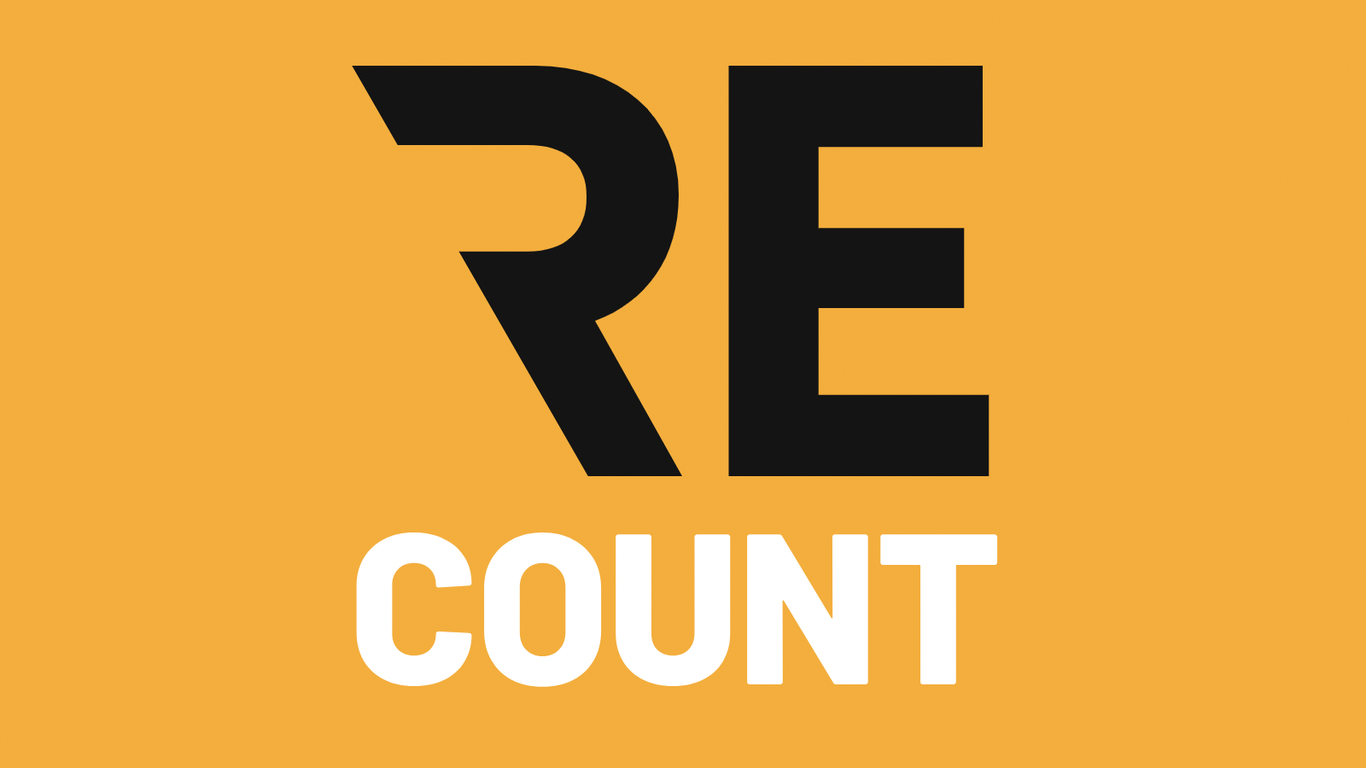 The Recount is considering restructuring its business, sources told Axios. Staff reductions are expected in the coming weeks. Its chief content officer, Ryan Kadro, has left the company.

why is it important: The three-year-old video news startup planned to raise funds in the near future. His plans for reassessment as he seeks to assemble a new management team.

Details: The announcement of Kadro’s departure was made during an all-staff meeting on Friday, two sources told Axios.

The big picture: The Recount was launched in 2019 to focus on short political streaming and social media video.

And after: The Recount is looking to further streamline its operations to focus on low-budget streaming efforts and solidify its management team before trying to raise more funds.

Editor’s Note: This post has been updated to clarify that The Recount founders wanted Kadro to stay beyond the fundraising period, not long term.