Summer Wells’ mother and grandmother recount details from June 15 leading up to when the child went missing according to their accounts. 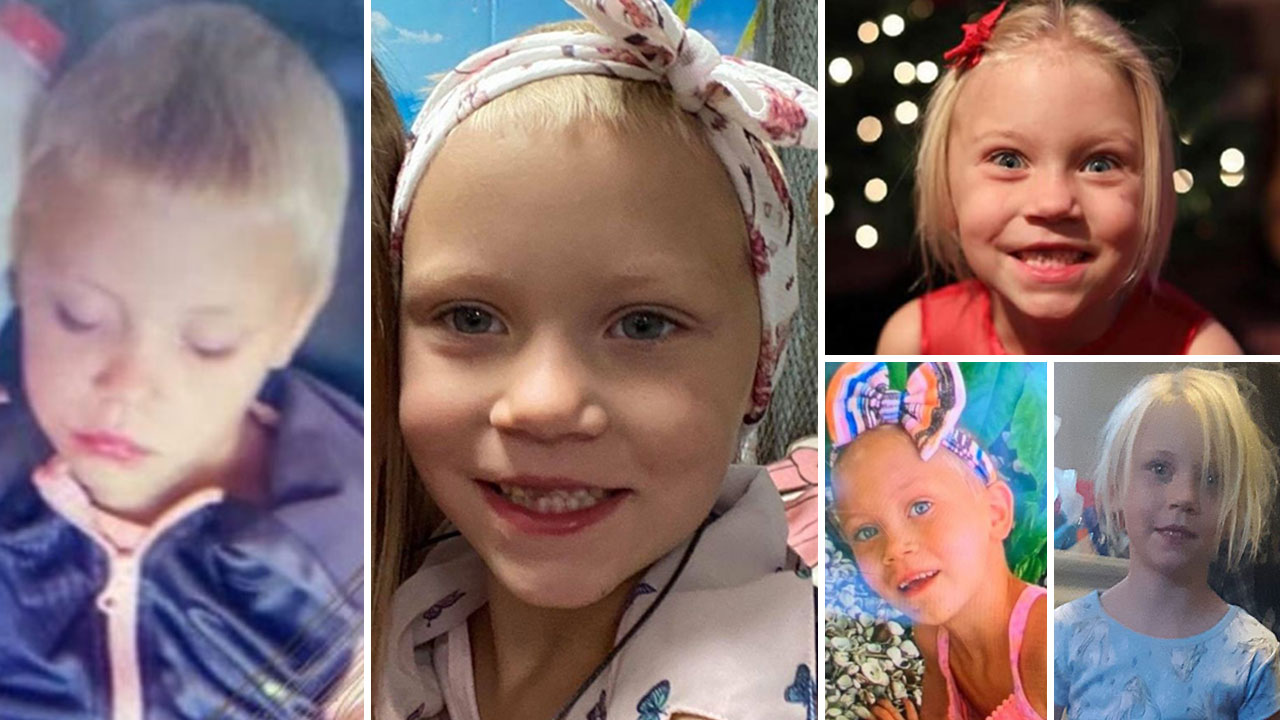 This account is based on what Summer Wells’ mother and grandmother told News Channel 11 in on-camera interviews about June 15.

KINGSPORT, Tenn. (WJHL) – As this week marks 10 months since Summer Wells was reported missing from her home in Hawkins County, News Channel 11 is scrambling to find answers.

News Channel 11 has reviewed what has happened since Summer Wells disappeared on the night of June 15, but where did she go that day?

“Candus and I got up that morning, and she came out and took me to the ER because my leg was bothering me,” Summer’s grandmother, Candus Harer, told Anslee Daniel on March 1, in his only on-camera interview.

The hospital is located in Kingsport, approximately 25 minutes from the Wells’ Beech Creek home.

“She took me to the hospital and I ended up getting vaccinated to get rid of the pain. And they prescribed me medicine,” Harer recalled.

Summer, her mother and grandmother spent the day in the town closest to their home.

“We waited for my prescription. Summer went swimming that day at the stables, I believe it was,” she said.

“We were waiting for my mother’s prescription from the pharmacy at Walgreens in Fort Henry,” Bly said.

The three, and a friend Candus Bly described as a minor, went swimming at Warrior’s Path State Park. This is where the last known video of Summer was taken and posted on Tik Tok.

“We had to wait for Mom’s prescription at Walgreens. So we went up to [Warriors Path State Park.] There was all kinds of trash all over Warriors when we arrived. And I let Summer play,” Bly said. “And we stood there for about 15 to 20 minutes and then we all got back in the truck and went to get Mom’s prescription. And I took him home, and then we went home.

In Bly’s June 28 interview, she told News Channel 11 that Summer came back with her to the Beech Creek house after the trip to the park.

The drive from Warrior’s Path State Park to Ben Hill Road is just over 17 miles. But Bly couldn’t remember how many hours had passed before she reported her daughter missing.

“You know, I really can’t tell you all the details of the weather because time slips away from you when you’re trying to have fun,” Bly said.

The three then returned home.

A neighbor says she heard Candus call Summer around 6 p.m. on June 15. Police said she was reported missing about half an hour later at around 6.30pm.

In a June 15 report, Hawkins Co. Sheriff Ronnie Lawson Wells was seen driving away from his home on Ben Hill Road around 7 p.m.

To see full coverage of the Search for Summer Wells, click here.