Tecolotes bring back latest manager to take them to the playoffs 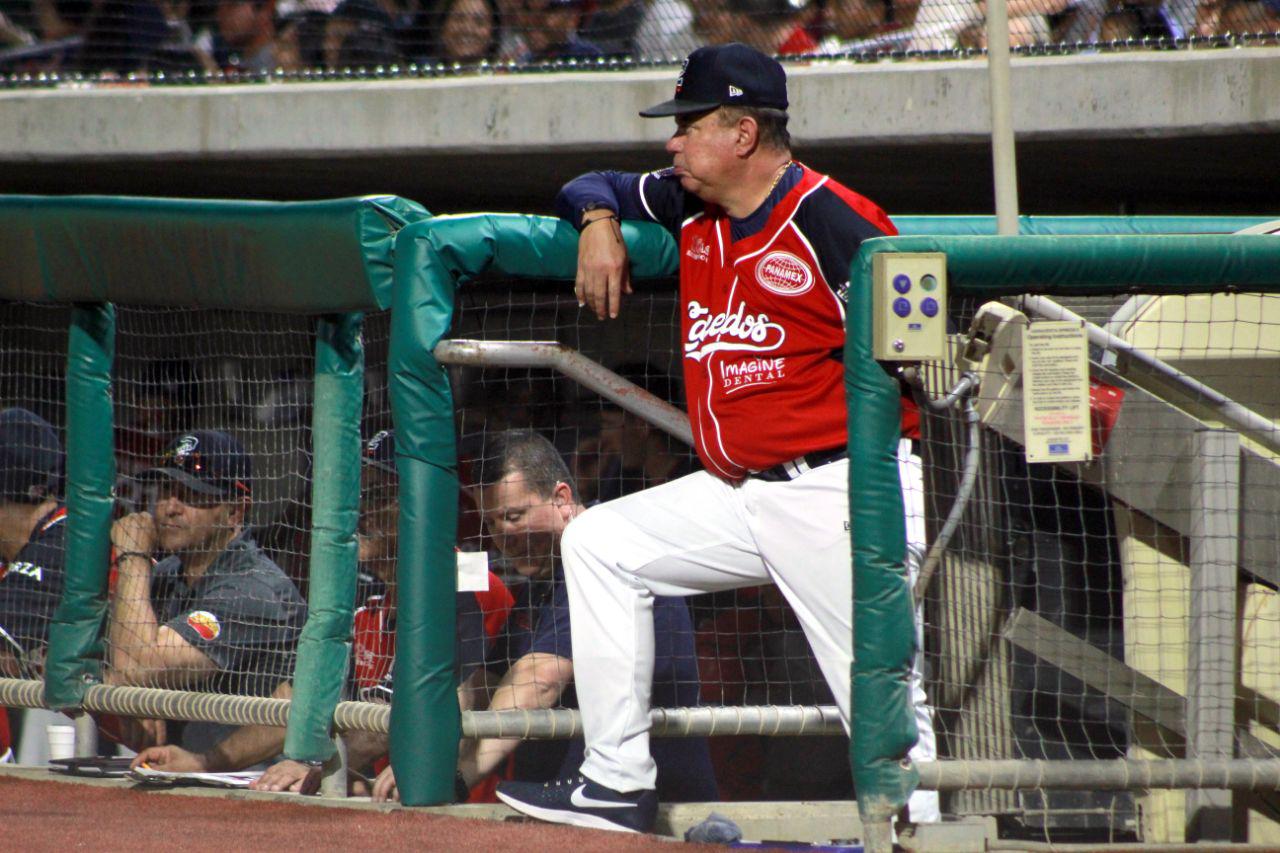 With a franchise that hasn’t made the playoffs since 2018 and just lost its manager in a hot start, the binational organization has turned to the latest person to help them get there.

The Tecolotes Dos Laredos announced on Friday that they have brought back Felix Fermin for his second term as manager.

“Felix Jose Fermin, born on October 9, 1963 in the province of Mao Valverde, is considered the most successful manager in the winter league of his country, having combined six championships with Aguilas Cibaenas, in addition to having raised the Caribbean Series Championship title,” the Tecolotes said. in a press release.

Fermin managed the Tecolotes for parts of the 2018 and 2019 seasons.

Fermin was hired to manage the two-nation organization for the first time midway through the 2018 season, replacing Eddy Castro after a 15-24 start to the first of two seasons in the Mexican Baseball League. The team struggled to a 3-15 record from there – taking last place in the league at 18-39.

In the league’s second season in 2018, the Tecos went 33-23 to finish fourth in the North Division and qualified for the playoffs. The Tecolotes went 1-4 in the playoffs, falling in the first round to top seed Monclova.

While Fermin was successful early in his first spell with the Tecos, he struggled in the back half.

The Tecolotes started the 2019 season with a 21-16 streak. They opened the year with wins in six of seven games and had a pair of five-game winning streaks, but the rest of the season they were 5-15 under Fermin.

The Tecolotes have struggled to maintain a consistent managerial presence since returning to Laredo.

Fermin will be the team’s eighth different manager (covering six people) since 2018, as Dos Laredos went through three different managers in 2019. Among them was Rafael Rijo, who also had two stints with the team as a interim manager to close 2019, then permanently get the job in 2021 when it became open again.

Fermin went 57-54 on aggregate in his previous stint as Tecos manager. He’s not only the organisation’s most successful manager since returning to the region in 2018, he has more than half of the other five individual wins combined (91).

The bi-national organization hopes that Fermin can secure a stable managerial presence as the Tecolotes are currently 9-3 and sit atop the Mexican League North Division. The Tecos are two games ahead of Saltillo and Tijuana as they open a three-game series against Union Laguna’s Algodoneros on Saturday.