The acting city manager shares his final thoughts before departure 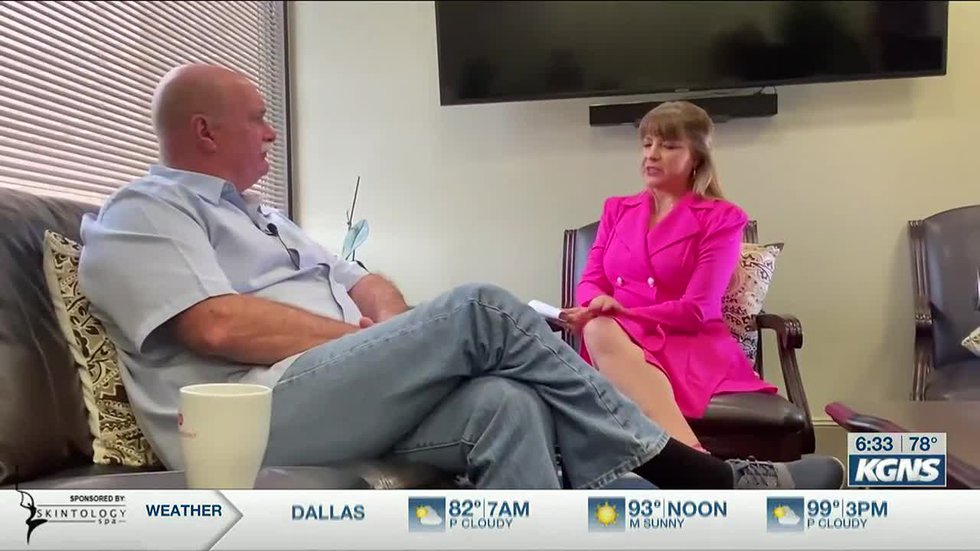 LAREDO, Texas (KGNS) – The city of Laredo once again finds itself in an all-too-familiar situation, without a city manager.

Before leaving, he sat down with KGNS for a post-perspective on his time as acting city manager.

Selman says that’s only one problem with keeping a city manager long-term.

Selman said getting everyone to “paddle” in the same direction falls on a city manager who’s willing to hold on.

“You have to be ready to plant your feet,” Selman said. At a city council meeting, an employee came before council and spoke about what she said was a toxic work environment at city hall, filled with manipulation and micromanagement by outside factions .

Selman responded to the employee’s concern.

“Proud of her for having the courage to come forward and express things that she cares about and things that concern her, with, with the city government,” Selman said.

The city is developing a plan to find a new city manager, KGNS asked Selman what characteristics the new manager should have.

“It’s a complex question. characteristics are, you just cross the gamete: capable, competent, certain skills, what skills? You know what, is that what you’re asking? What should the skill sets be? It’s just hard to put your finger on all of them, but I would say you want someone who’s comfortable in their skin,” Selman said.

According to Selman, a good manager must correspond to the following four areas: working with the city as a whole, working with individual council members, adapting to the organization itself and adapting to the community. He thinks the new city manager should create an environment that rewards initiative, rather than punishing failure, which he says has been the norm.

“What can happen is that it happens periodically in organizations, that punishment, failures are punished to a greater degree than successes are rewarded. This happens particularly in government, because we don’t have these reward mechanisms, we don’t have bonuses, we can just start doing things like that and if failures are punished to a higher degree, then you stop seeing the initiative,” Selman said. Over the past two weeks, City Council has held two workshops to discuss the process for hiring the next City Manager.