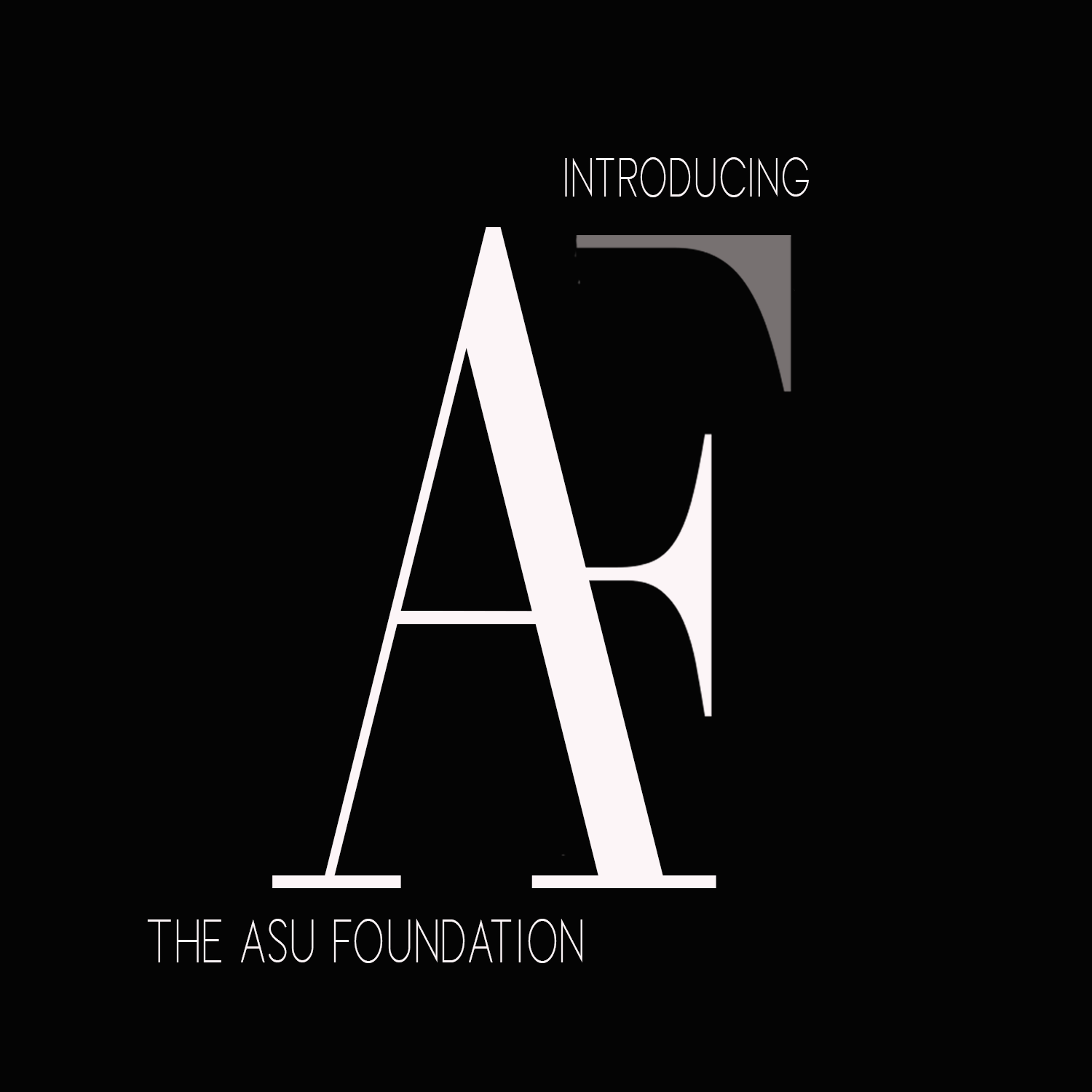 There’s one more orange to cheer on – The Daily Orange! Donate today and help us win College Media Madness.

Whitney Sossou had a vision for the African Students’ Union Foundation since last year when she served as ASU’s Vice President of External Affairs. This semester, she established the foundation as a parting gift to ASU before graduating in May and completing her term as president.

“We did some community work in Syracuse, but I thought it was time to go overseas,” said Sossou, the ASU president.

The Syracuse University African Students’ Union launched the ASU Foundation on March 3 in hopes of giving back to underserved communities in Africa. Sossou said the foundation embodies ASU’s goal of helping those in need beyond providing space for the African Diaspora.

“We don’t want ASU to stop in Syracuse,” Sossou said. “We really want to represent our countries here but also have an effect on the different African countries.”

Previously, ASU worked to facilitate the arrival of incoming refugees from Sudan to Syracuse by cleaning designated accommodations, constructing beds, and performing other housework to make these spaces livable. As a result, ASU received the On The Rise award in February at the 31st Annual Delta Sigma Theta Sorority, Inc. Scholarship Night. The award was given for ASU’s distinction in support of the people of African refugees in Syracuse.

Currently, ASU is working with The Wanted Children Foundation, which will help the foundation fund, allocate resources, and manage the distance between ASU in Syracuse and foundations in Africa.

Starting the foundation required research to understand what the scope of helping as a student organization might be, said ASU secretary and sophomore at SU Aminata Sylla.

“The foundation has been in the works for a few months now,” Sylla said. “It was not an easy process because it was a new initiative that the organization took on, and our communication with other foundations and charities inside and outside the United States was a bit difficult but was not impossible.”

ASU has contacts in Nigeria and Ghana to ensure that its work has the impact on the community as intended by the foundation, Sossou said. He also plans to work with Amnesty International as well as The Cuppy Foundation and Jesse’s Blessing, she added.

This month, ASU plans to host their first ASU Foundation event this month, with the majority of proceeds going towards their first initiative, the H20 Project. They are raising funds to build a water borehole for villages in Nigeria.

“In rural areas where they don’t have nearby access to drinking water, instead of providing us with filters, it is better to help them build a well. A good quality drill costs around $4,000,” Sossou said.

Sossou called the event an “Iftar with ASU”. The all-inclusive buffet, which will include an entrance fee, was proposed by ASU board members who observe the Islamic month of Ramadan, Sossou said.

Ultimately, ASU plans to work to help meet children’s needs, such as raising funds for hearing aids or overcrowded orphanages, Sossou said. She said she also hopes that once the foundation takes off and grows, it can work on several projects at once based in different African countries.

The beginning of the foundation has personal significance for many ASU members. Sylla, who grew up in Senegal, said she admires that the ASU Foundation was created by students.

“We left our home country not only to give ourselves a better life, but also to take advantage of this opportunity we have to give back to the community we grew up in,” Sylla said.

Vice President Nicole Boadu, who was born and raised in Ghana, also has a unique understanding of breaking down stereotypes of Africa while also wanting to raise awareness. Boadu, a SU junior, said living in Ghana made her realize the wealth disparity in her home country and that although poverty exists, that is not all Africa is. .

“Africa has a lot of resources. … There are some big cities in Africa, but there are also people struggling,” Boadu said. “Experiencing that and then coming to college and finding a group that understands that and wants to give back to their community makes me feel fulfilled.”