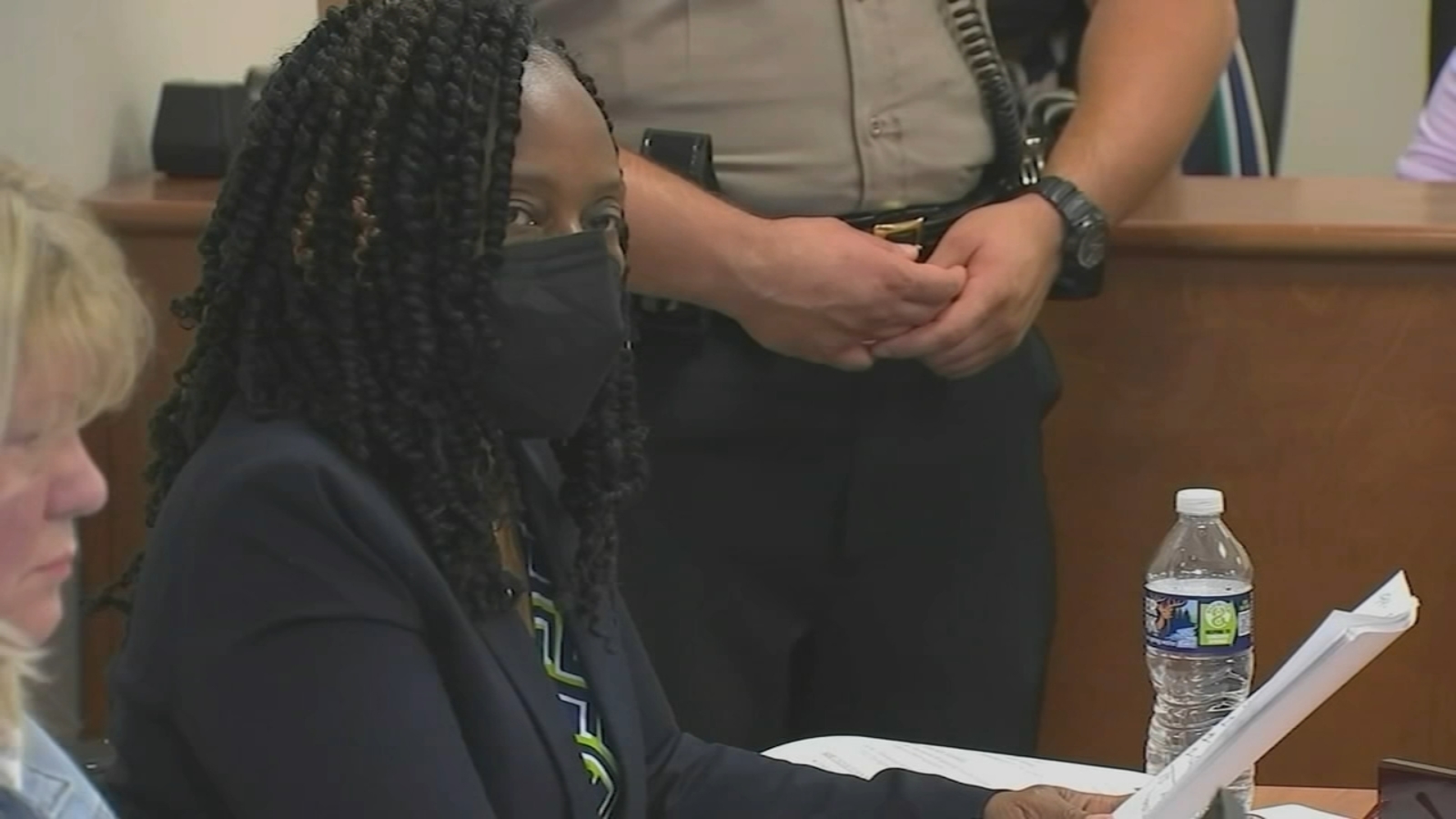 SPRING LAKE, NC (WTVD) — State Treasurer Dale Folwell said Thursday he would not approve funds to hire Justine Jones as Spring Lake’s new city manager, saying it was “not in the best interest” of the community.

“Our primary goal is to save Spring Lake from drowning and return the city to financial health and operational stability,” Folwell said. “Troubling new information has come to light about the professional background of the person to whom the position was offered. This information does not support belief that she is the right person at this time to lead Spring Lake.”

The Spring Lake Board of Aldermen voted 3-2 Monday to hire Jones, one of two finalists for the job. She was due to take office on October 24.

Jones was most recently Kenly City Manager, and his tenure imploded in a storm of public controversy when the city’s entire police force, including the police chief, resigned citing terms of hostile work. Two other city officials also resigned.

She was ousted from her post in Kenly on August 30 after an investigation into complaints about her handling of the town. She held this position for three months before the termination of her contract.

“The results didn’t really warrant a toxic environment,” Kenly Mayor Tooie Hales said in August. “And again, our decision to terminate the contract is not based solely on the investigation, but there are many other factors, and we had to look for the best way forward for the city.”

Folwell said in a statement that “it has since been learned that Jones also had a difficult working relationship” with Richland County, South Carolina.

After Richland County fired her, Jones filed a complaint with the Equal Employment Opportunity Commission which was dismissed, then sued the county, Folwell noted.

Folwell said he did not approve of Jones’ hiring for fear of the potential for legal and financial liabilities and the potential negative impact on town morale.

“The city does not need to be distracted from the important work it is doing to restore the city’s financial health,” he said.

Spring Lake had had its own financial problems.

Amid growing concern that the city might not repay its debt, the Local Government Commission (LGC) took control of Spring Lake’s finances, voting in October 2021 to seize the city’s books and records and supervising and directing all its financial affairs,

Folwell, who chairs the LGC, said his staff had not received any information on the salary and benefits offered for the position of city manager.

He also refuted public reports that the LGC had approved a slate of candidates that included Jones.

“While our staff has remained silent about this hiring decision, on such important matters, we should never assume silence is consent,” Folwell said. “We expect the College of Aldermen to act professionally and serve its constituents with the high degree of stewardship and accountability expected of elected officials. In return, we strive to treat them in a professional manner with respect for their function. It is our desire to enable the Régie to make the best possible decisions for all ratepayers and residents. However, due to the City’s past failure to stay the course, they are under our power to public purse, and I believe it is necessary to oppose this selection in the best interest of the community.”

On Thursday night, Spring Lake Mayor Kia Anthony released a statement saying she was disappointed with the developments.

“I want to express my extreme disappointment with the manner in which State Treasurer Dale Folwell made and communicated his decision not to fund Justine Jones’ contract for Spring Lake City Manager,” Anthony wrote. “Since the Local Government Commission (LGC) took over the City’s finances, the College of Aldermen and I, along with City staff, have worked tirelessly to correct the shortcomings and to meet all of the benchmarks. and objectives set by the LGC.

“Throughout the process of finding a new Chief Executive Officer, LGC staff were made aware of candidates for the position. Additionally, the City’s decision to interview and consider Ms. Justine Jones was welcomed. by the LGC because of her qualifications.Despite knowing that Ms Jones was one of two finalists, Treasurer Folwell and the LGC expressed no concerns about her employment history prior to today’s press release.

“Furthermore, Treasurer Folwell has not shared the ‘new and disturbing’ information he claims to have regarding Ms. Jones, when he found out about this information and how he found out about this information. The city deserves to know that too. , Treasurer Folwell did not have the courtesy to discuss this matter with the city before making his decision, nor did he alert the city of his decision before making it public. learned of his decision from the media. The City of Spring Lake and its people deserve better.”

The mayor said a special meeting has been called for 6 p.m. Monday to discuss the matter.