The board will appoint Luke Stowe as manager 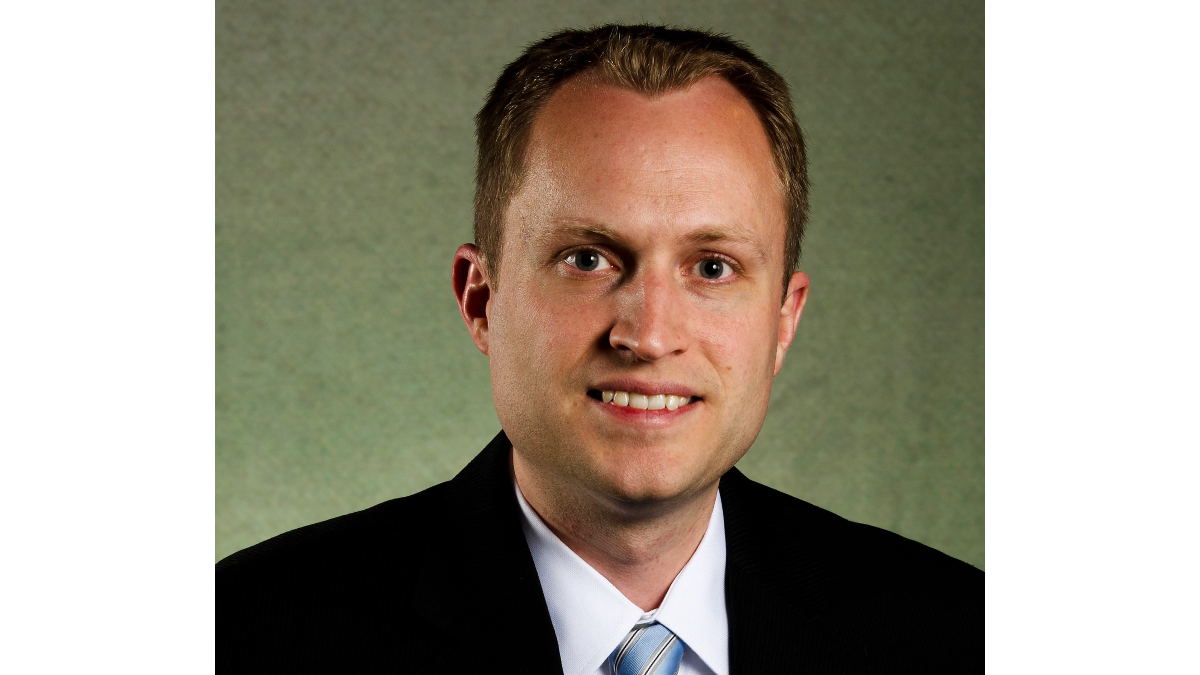 In an announcement Friday afternoon, the city said Council plans to vote on Stowe’s nomination at a special meeting on Tuesday, Aug. 16 and conduct a performance review after nine months that will include contribution opportunities. public.

This decision was made after several rounds of nationwide research.

Qualified nominees withdrew from the process at every stage, the press release said, including the most recent stage where, before a single nominee was presented to the public, two of the three finalists withdrew their names from the competition. consideration for personal and professional reasons.

Simultaneously, the city has experienced significant challenges that come during a period of interim leadership, including staff departures, service reductions, and more.

These experiences led City Council to determine that Evanston would be best served at this time by an internal candidate with broad institutional knowledge and broad respect from community members, city staff, and elected officials.

“Luke earned this nomination through his distinguished service to the City, demonstrating in a particularly divisive time an extraordinary ability to build bridges and work constructively with just about everyone,” said Mayor Daniel Biss.

“It is time for our organization to get back up and running, and to do so in a way that includes and respects all stakeholders; Luke is exactly the right person to make it happen. Let’s get to work.”

Stowe has been acting city manager since July 12. Previously, he served as Acting Deputy City Manager since February 2022, overseeing several city departments/divisions such as Fire, Health and Human Services, Finance/Budget, Parks and Recreation, information, and administrative arbitration. Stowe has been with the City since June 2012 and has held numerous positions including Director of Administrative Services, Director of Information and Director of Digital Services. Stowe also served in critical positions for the Emergency Operations Center during the height of the COVID-19 pandemic.

Stowe brings nearly 25 years of local government experience to his role. Prior to his service at Evanston, he held management and related technology positions in the Lake County and Champaign governments and in the private sector. Stowe has previously been recognized as one of the “Top Doers, Dreamers & Drivers” by Government Technology Magazine and was nominated for Local IT Leader of the Year by StateScoop.