The child stars who had money problems, financial problems 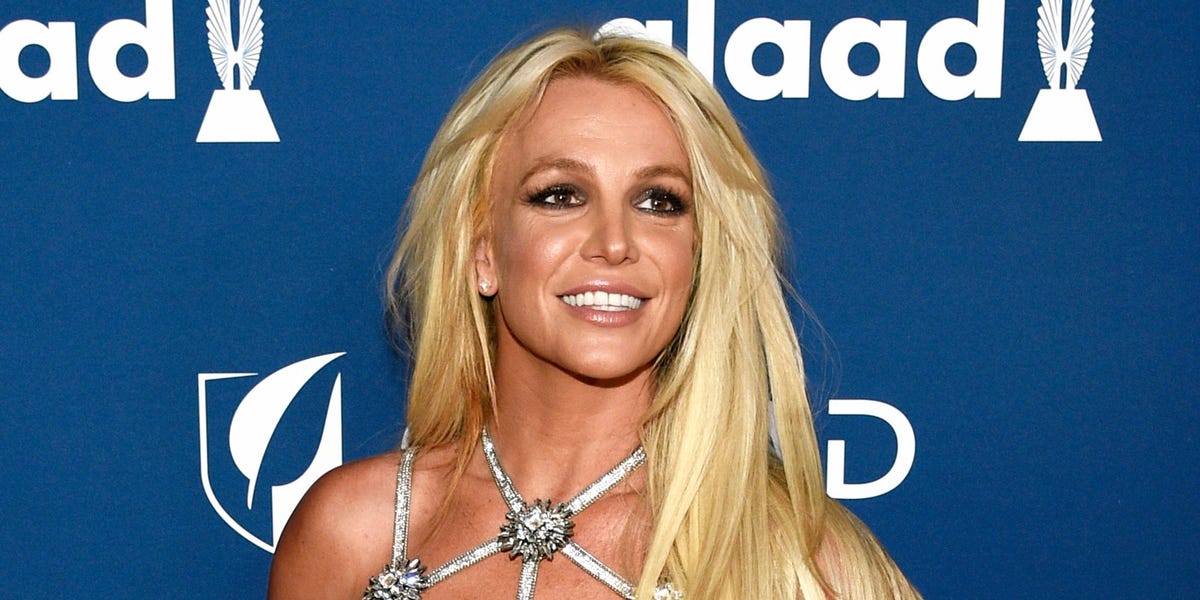 In a video for her YouTube channel, Christy Carlson Romano said she “won and lost millions of dollars” because, as a child actor, “you’re not told work is going to slow down.”

“Even Stevens” and “Kim Possible” actress Christy Carlson Romano got candid about her finances in an August 2021 YouTube video titled “How I Lost All My Money.”

She said she spent money on ‘big ticket items’ like Ralph Lauren clothes, a Mercedes-Benz G-Wagon and a psychic who she says managed to get a lot of money from her .

“I was using buying stuff and money as a weapon,” Romano said. “I felt like if I could just buy certain things I would feel better or just live a certain lifestyle.”

Romano added that she had book and record deals that brought in around $1 million a year, but spent it all in the same year.

“My biggest thing about child actors, you’re not told the job is going to slow down,” Romano said. “In fact, I was told otherwise, including by my mum, some of my team members, even my fund manager at the time.”

Romano said she regrets not investing the money she earned as a child star or learning how to manage her finances.

“I’m not a millionaire by any means. I’m just a mom monetizing my channel, doing sponsored content, having fun, working when I can,” Romano said.