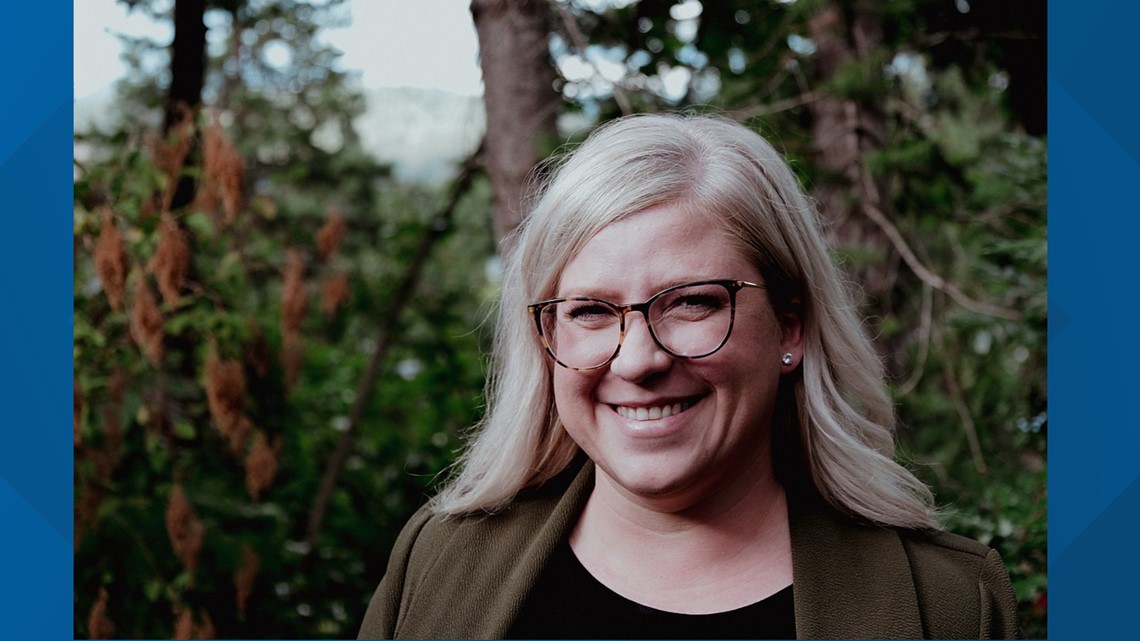 The recount was officially requested by former board candidate Lindsey Swingrover.

Only 27 votes separated Swingrover and the winning candidate Lesli Bjerke – 2,078 to 2,105 – in the race for school administrator on November 2. , said the candidate.

“The day after the election, a lot of people spoke to me and asked me to do it,” she told reporters on Monday.

The Idaho code states that free recounts only occur when the difference between the results of the final vote is five votes or less than or equal to 0.001% of the total ballots cast for that office – whichever is greater both.

Swingrover filed its recount request with the Kootenai County Elections Office on Nov. 23 around 4:45 p.m., Clerk Jim Brannon said on Monday. The review will cover 15 ridings, costing Swingrover $ 100 per riding, for a total of $ 1,500.

“If there had been several hundred votes I would not have gone all the way, but 27 is such a small number in the area of ​​the 4,000 votes that were cast,” she said.

Jonathan Hall, a candidate for the Spirit Lake Fire District, called for the recount after losing by a vote to incumbent Mark Miller, according to a news report from November 21, 2017.

The 2017 recount revealed that Hall had, in fact, lost by a voice. Swingrover predicts that its application will have similar results.

“Recounts almost never change the results,” she said. “I don’t expect that to change much, but I do expect there to be some variation. It’s more about wanting to make sure the numbers were correct.”

She also said the recount was “not at all malicious” to the election office or its opponent.

“I have confidence in the electoral process and I am confident in the results,” Bjerke told The Press in an emailed statement. “If Mrs. Swingrover needs to turn every stone over for peace of mind, then I support her in that direction.”

According to IC 34-2303, all ballots cast in the Zone 4 race are in the custody of the Kootenai County Sheriff’s Office. Sheriff Bob Norris will deliver the ballots to the county election office at 8:30 a.m. Thursday, and the recount will begin at 9:00 a.m., Locke said.

Brannon said he, Locke, Kootenai County District Attorney Barry McHugh, as well as Election Department staff and auditors would be present during the recount. Swingrover said she will also be in attendance. According to IC 34-2304, “any other interested person may be present” at the count.

By law, 5% (213) of the ballots cast for the Coeur d’Alene Zone 4 School Board will be hand-counted and passed through the county’s electronic tabulation system.

If the results of the manual count and electronic tabulation differ by less than 1% or two votes, the county will recount the 4,252 ballots cast in Area 4 of the CDASD.

“It could be a long process just because there have been a number of votes for this race,” he said.

By law, the county attorney is the final authority regarding any matter that arises during the recount. If Swingrover wins, the county will reimburse him for the cost of the recount of $ 1,500.

“It’s not bad for a county to occasionally go through the practice and accountability process. I would encourage or support any of the close candidates to do (a recount),” Swingrover said. “If nothing else, it’s good practice.”

The deadline to request a recount was November 29. Swingrover was the only candidate to apply, Brannon said.

Zone 4 was not the only race with a narrow margin. Other results with a difference of 50 votes include:

La Presse Coeur d’Alene is an information partner of KREM 2. To find out more about our news partner, Click here.