September 2, 2022Written by James A. Laureano 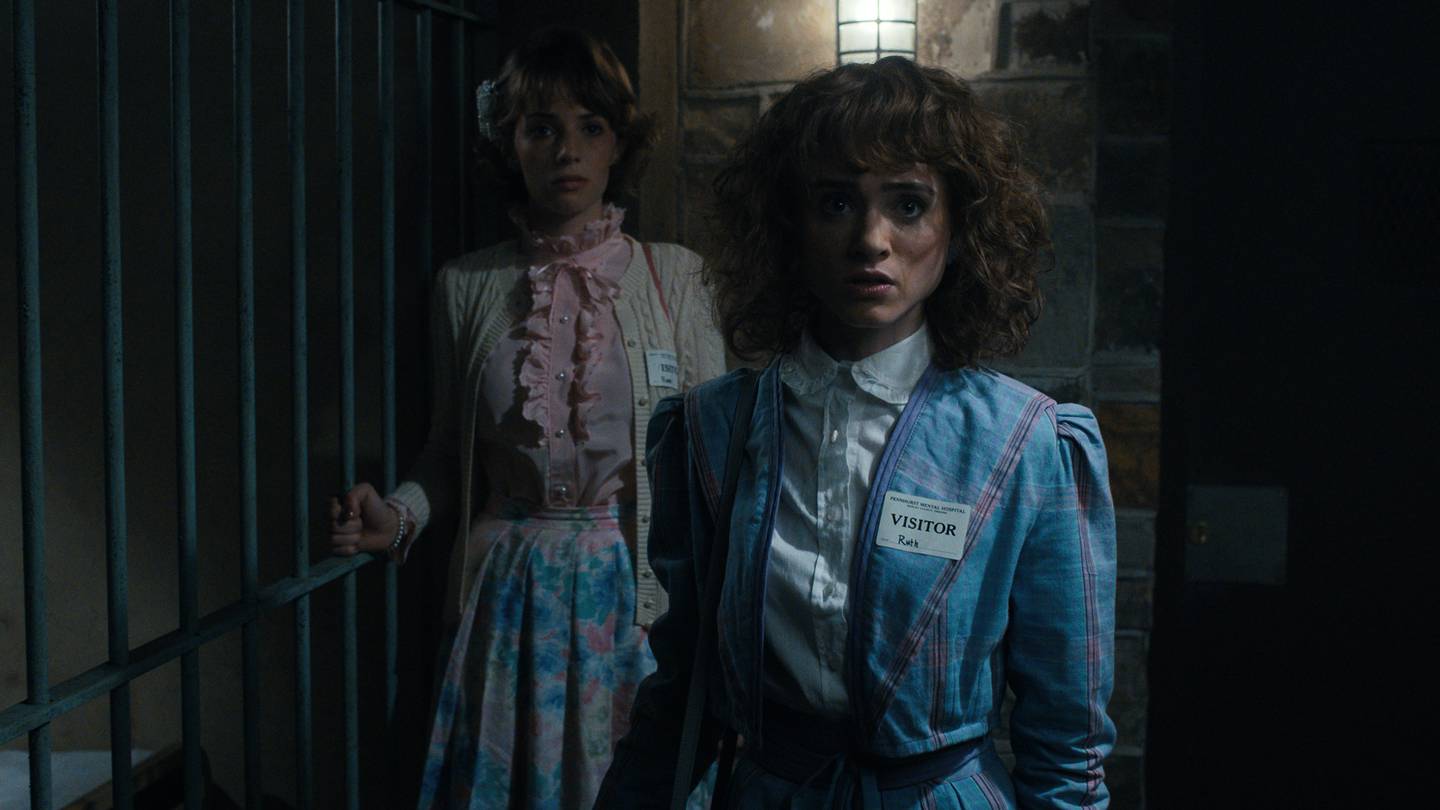 stranger things is a Netflix favorite, but what does the retro sci-fi series have in common with personal finance?

Nancy is described as very intelligent and curious in stranger things. She plays an important role in uncovering the mysteries of Hawkins and the Upside Down.

She discovers it’s a Demogorgon that kills her best friend Barb in Season 1. She exposes Hawkins Lab, has it shut down for illegal chemical use, and in Season 3 she is given the apt nickname “Nancy Drew” by her co-worker. – workers at the Hawkins Post.

As she continues to show off her journalistic skills in season 4, Nancy connects Vecna ​​with Victor Creel, resulting in Vecna ​​choosing her to reveal her story.

Just as Nancy’s perpetual curiosity leads to answers, personal finance problems sometimes feel like a puzzle in need of a solution. Often the way to solve the mystery of money is to read and research from different angles.

If you want to know how to build wealth, the answers lie in books, blogs, and podcast conversations.

If becoming a millionaire is what you desire, seek out millionaires and ask them how they did it.

A lot of people feel stuck with their money issues, but that’s not the case. If you feel trapped in a money problem, ask yourself: what would Nancy Wheeler do?

Besides being a talented journalist, Nancy is portrayed as a brave fighter. From shooting a possessed Billy rushing towards her in a car to entering the Upside Down to defeat Vecna, Nancy is infinitely brave.

Nancy’s key to success is that she seeks knowledge, then takes action before fear and indecision set in, followed by careful iteration and planning to accomplish the task at hand.

In Season 1, for example, she and Jonathan head into the woods and she accidentally enters the Upside Down, narrowly escaping a Demogorgon.

After learning of her adversary, Nancy gears up with various weapons and traps, eventually taking him down at the Byers’ residence.

In terms of personal finance, many people have the financial knowledge to effectively budget, manage, and invest money, but don’t apply that knowledge.

If you’re one of those people, it may be fear or insecurity that’s holding you back. Maybe indecision has you frozen into inaction.

Millie Bobby Brown in Season 1 and Season 4. She has often described her role as Eleven on the show as “life-changing”. All pictures: Netflix

The key to improving your finances is taking action, even if it’s just a small step.

Open an account, start a side hustle, create a budget – anything you know will improve your finances, take a small step in that direction.

The people of Hawkins have certain expectations of Nancy. She is portrayed as a “priss” and other characters assume she will follow in her parents’ footsteps to the suburbs, leading a stereotypical nuclear family lifestyle.

Although her character is young and still seeks what she wants, she repeatedly chooses to believe in herself.

She pursues Mrs. Driscoll’s case despite derogatory taunts and researches Victor Creel even though police officers assure her that he has no connection to Chrissy Cunningham’s murder.

His role in stranger things is so integral that if Nancy pandered to the opinions and expectations of others, the plot would be stalled.

One lesson we can learn from the character of Nancy is that success, well-being, and happiness often emerge when we reject traditional stereotypical ideas and choose our own values ​​instead.

This rings true in the world of personal finance — meeting the expectations of your neighbors and society often means living beyond your means: a new car, a big house, designer clothes and more.

There’s nothing wrong with any of these things if you really enjoy them and don’t spend too much of your money on them. It only leads to stress and unhappiness.

The path to financial well-being begins with self-confidence and being true to yourself, even if that means defying the expectations of others.

Even though Nancy Wheeler is a fictional character from a 1980s sci-fi series, she has some wisdom to impart.

To succeed on the path to financial well-being, seek knowledge, act despite fear (at least you’re not fighting a Demogorgon), and stay true to your values.

Alison Soltani is the founder of LeapSavvySavers.com