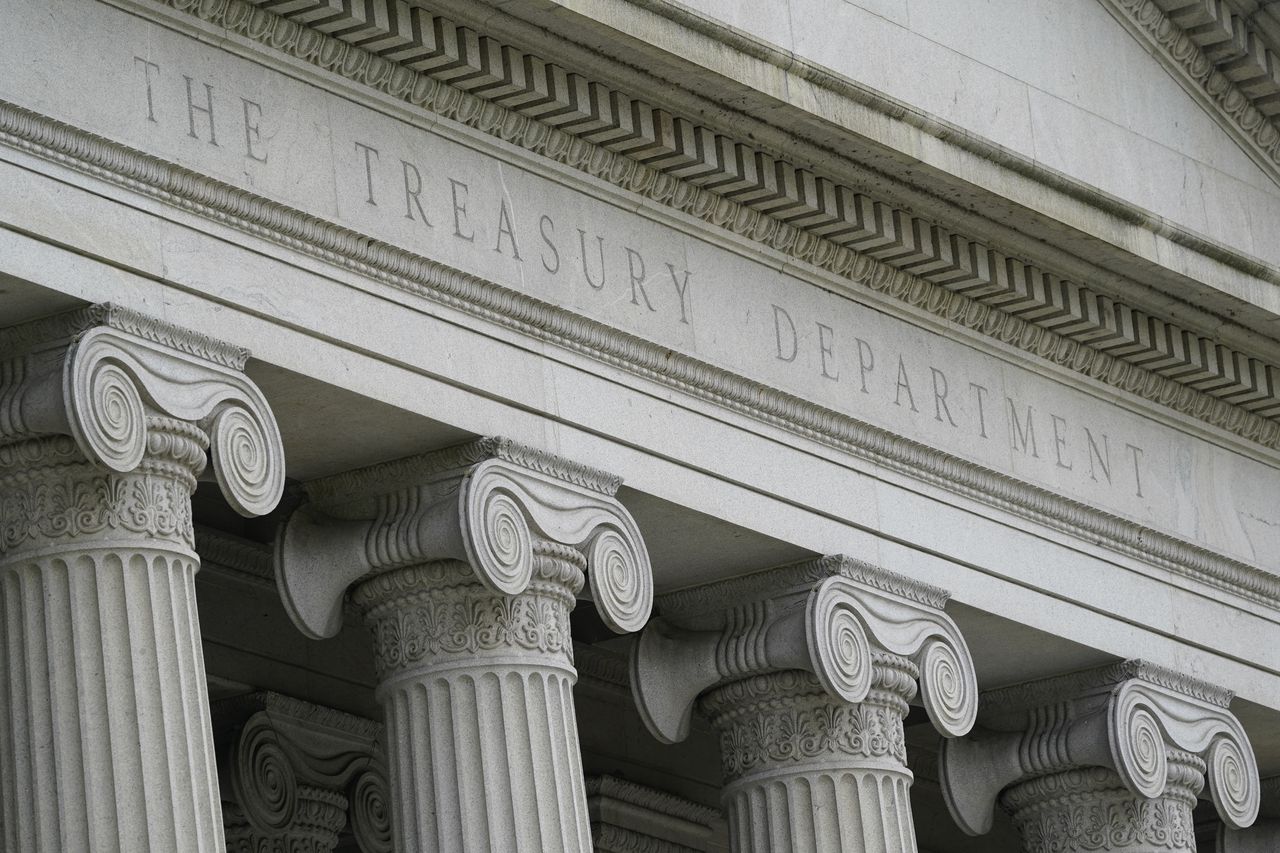 Tens of millions of U.S. small businesses will be required to provide the government with details about their owners and others who benefit from them under a settlement finalized on Thursday that aims to eliminate layers of ownership that may hide illegally obtained assets.

The Treasury Department said it was preparing to create a database that would contain personal information about the owners of at least 32 million U.S. businesses as part of an effort to crack down on illicit finance. Treasury officials said the new rule represents a sea change in the world of corporate transparency.

The settlement comes amid continued attempts by the United States and its Western allies to sanction Russian oligarchs and wealthy friends of Russian President Vladimir Putin since he began his invasion of Ukraine. Wealthy Russians are accused of hiding stolen money and property in the United States and around the world.

“This rule will make it harder for criminals, organized crime networks and other illicit actors to hide their identities and launder their money through the financial system,” Treasury Secretary Janet Yellen said in a statement.

“It will help strengthen our national security by making it harder for oligarchs, terrorists and other global threats to use complex legal structures to launder money, traffic people and drugs, and commit other crimes that threaten to harm the American people,” she said. said.

The rule will require most U.S. businesses with fewer than 20 employees to register with the government starting Jan. 1, 2024. Treasury officials said the regulatory burden will be low, costing about $85 per business, but will offer significant benefits to law enforcement. Small businesses are targeted because shell companies, often used to conceal illegally obtained assets, typically have few employees.

The rule requires reporting companies to disclose information about people who own, control or create companies, including name, date of birth, address and a unique identification number from driver’s licenses or passports as well only images of the documents.

The database will only be accessible to law enforcement and government agencies.

Ian Gary, executive director of the FACT Coalition, a nonprofit that promotes corporate transparency, called the release of the new rule “a historic moment in the decades-long fight to rid the United States of dirty money”.

“The United States has fallen behind many jurisdictions in requiring the beneficial owners of companies and other entities to be disclosed,” Gary said.

Gary said there was still work to be done to fully implement the rule.

The Treasury said it will pursue subsequent regulations that will address database access and other improvements to the new regulations.

The National Federation of Independent Businesses in February raised concerns about the privacy of the rule, saying the Financial Crimes Enforcement Network, which is responsible for creating the database, must provide the same safeguards for information that apply to other US intelligence agencies.

The regulations implement the reporting provisions of the Corporate Transparency Act, which was enacted as part of the National Defense Authorization Act for fiscal year 2021.

Brian North, a business law attorney with Buchanan Ingersoll Rooney in Philadelphia, said the database’s biggest impact will be its use as a tool to help law enforcement.

“If an entity was used to avoid sanctions,” for example, he said, “the database would be used to provide information to the government to help with enforcement.”