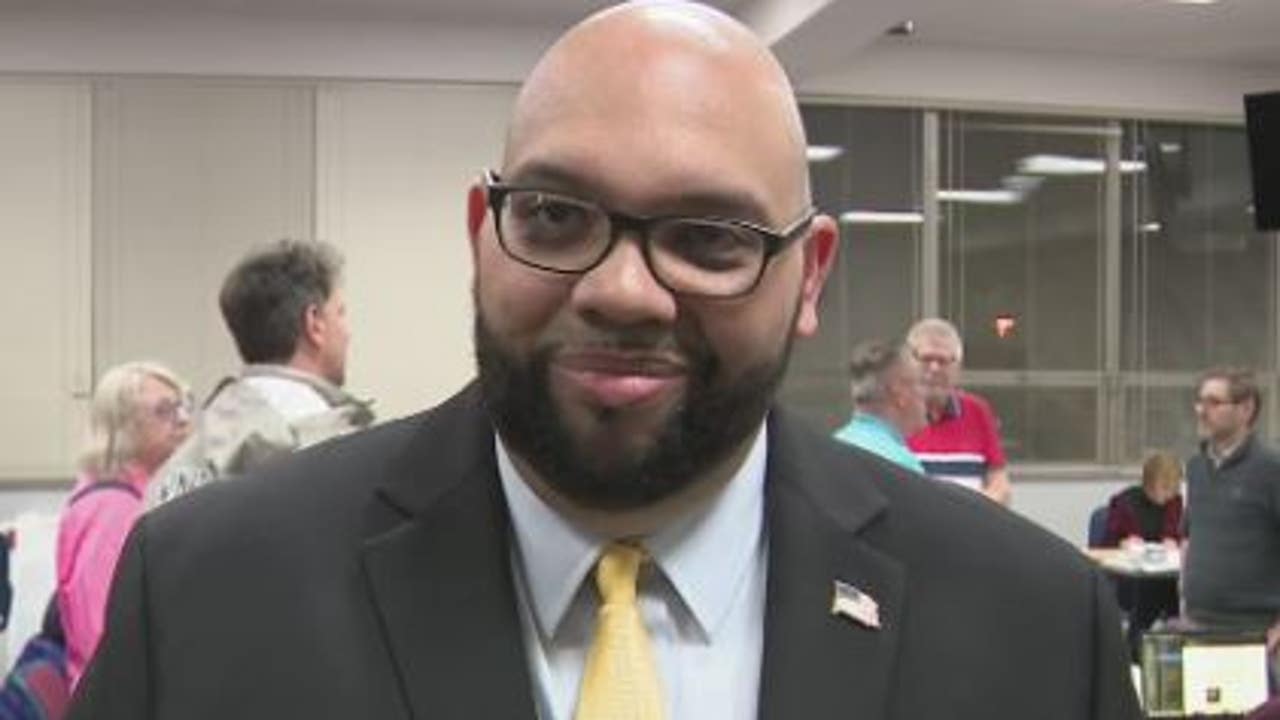 A Wauwatosa Common Council race on April 5 ended in a tie on election night. Then a provisional ballot tipped the race. On Thursday a recount began and on Thursday night Sean Lowe was declared the winner.

WAUWATOSA, Wis. – A Wauwatosa Common Council race on April 5 ended in a tie on election night. Then a provisional ballot tipped the race. On Thursday, April 14, a recount began. Late Thursday, Sean Lowe was declared the winner.

“Admittedly, it’s been an emotional roller coaster, from a tie to a one-by-one win, and then here we are with a recount,” said candidate Sean Lowe.

It started with a tie of 702 votes each on election night.

“In my 25 years of experience, I have never had to deal with a tie vote,” said Wauwatosa City Clerk Steven Braatz.

There was a provisional ballot on Election Day, and when the voter brought the necessary paperwork and it was counted last week, it swung the election for Lowe.

“I would be the very first African-American male to serve on city council in Wauwatosa’s 125-year history of local government, so that’s huge,” Lowe said.

Then incumbent Rob Gustafson called for the recount.

“It’s Rob’s legal right for a recount, so I hope the results stay the same and have faith in our city’s process,” Lowe said. 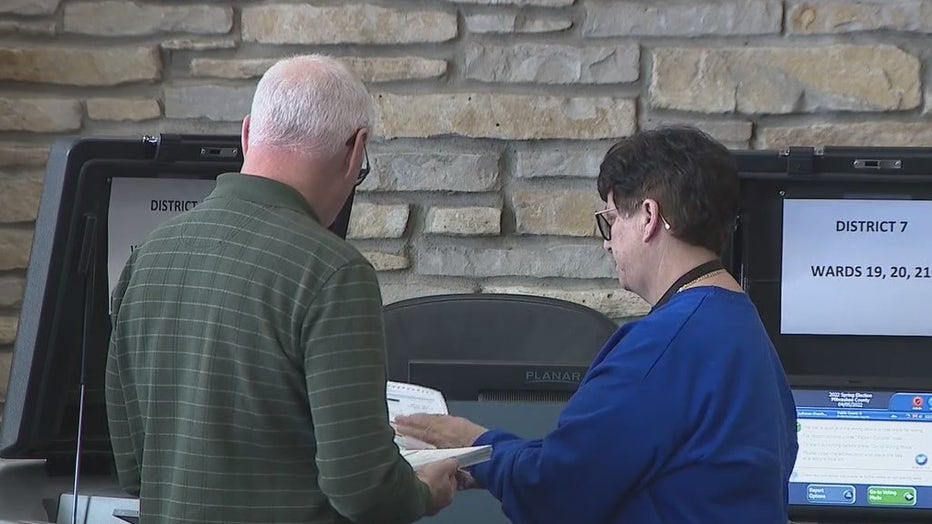 Inside Wauwatosa City Hall on Thursday, poll workers checked that voter signatures in the poll books matched the number of votes and ballots. Then they ran the ballots through the tabulators.

The city also recounted the more than 10,000 votes in a referendum to reduce the size of the Wauwatosa Common Council. Early election night results showed voters backing him by five votes.

“It reminds me a bit of Brexit, that a very simple majority can get things done, and in some ways I’m happy because I want people to know, yes your individual, a small vote matters a lot,” Wauwatosa said. voter Elizabeth Ermenc, who attended the recount.

This referendum would reduce the size of the Municipal Council from 16 to 12 aldermen. It would also create term limits for them: two consecutive four-year terms.

The size of Wauwatosa’s council is larger than that of Milwaukee, which has 15 members. Aldermen and aldermen in Milwaukee are paid over $70,000, while in Wauwatosa, representatives are paid $5,400.