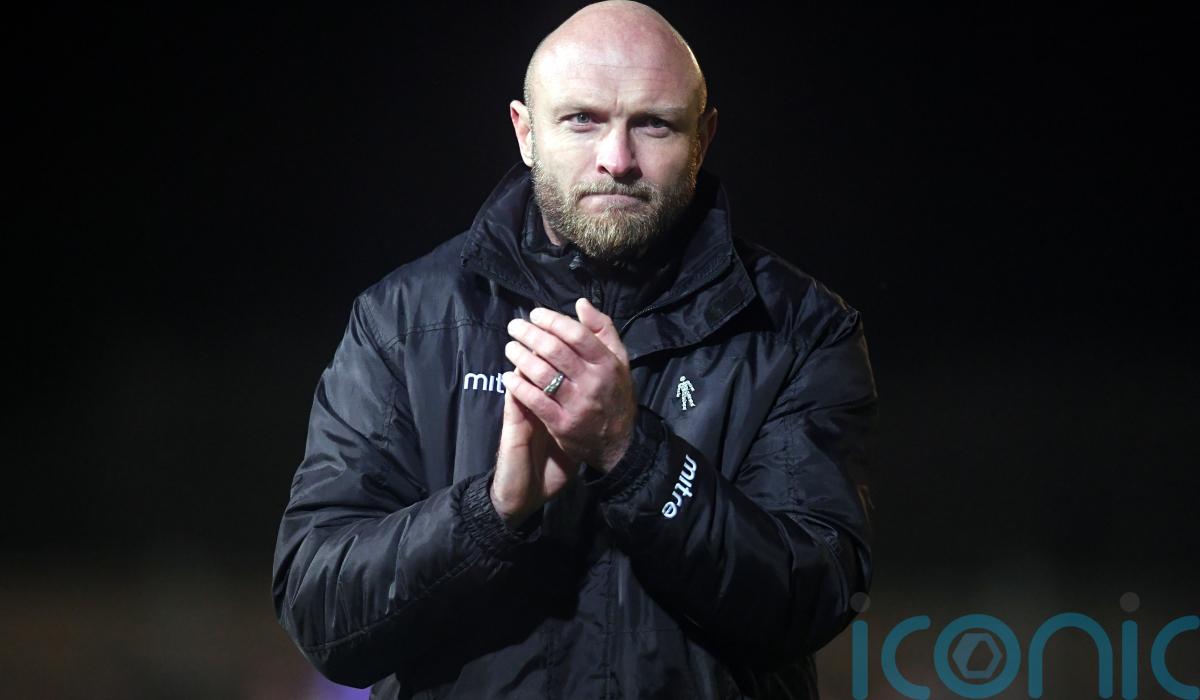 The 1-0 loss left the U fourth from bottom of the Sky Bet League Two with six points from their first nine games of the season.

Brown, 45, a former United player, was named interim Colchester boss in January before being handed the role on a permanent basis in May after guiding the team out of relegation troubles.

Chairman Robbie Cowling said in a statement: “I and everyone associated with the club will always be extremely grateful to Wayne Brown for the work he did last season when he brought the club through a battle of relegation at the end of a very respectable 15th place.

“However, we decided to act quickly and decisively after the team’s poor start to the season.

“I accept that many of you feel you have made a difficult decision, given Wayne’s success last season and the fact that he has been an outstanding servant to Colchester United over the years in as a player, coach and manager.

“On a personal level I feel that too, but as club chairman I have a duty to make what I believe are the right decisions for the long-term future of Colchester United.

“We thank Wayne for the hard work and attention to detail he has shown not only in his role as head coach, but in all of his roles here at the club.”