What triggers a recount in Nevada? 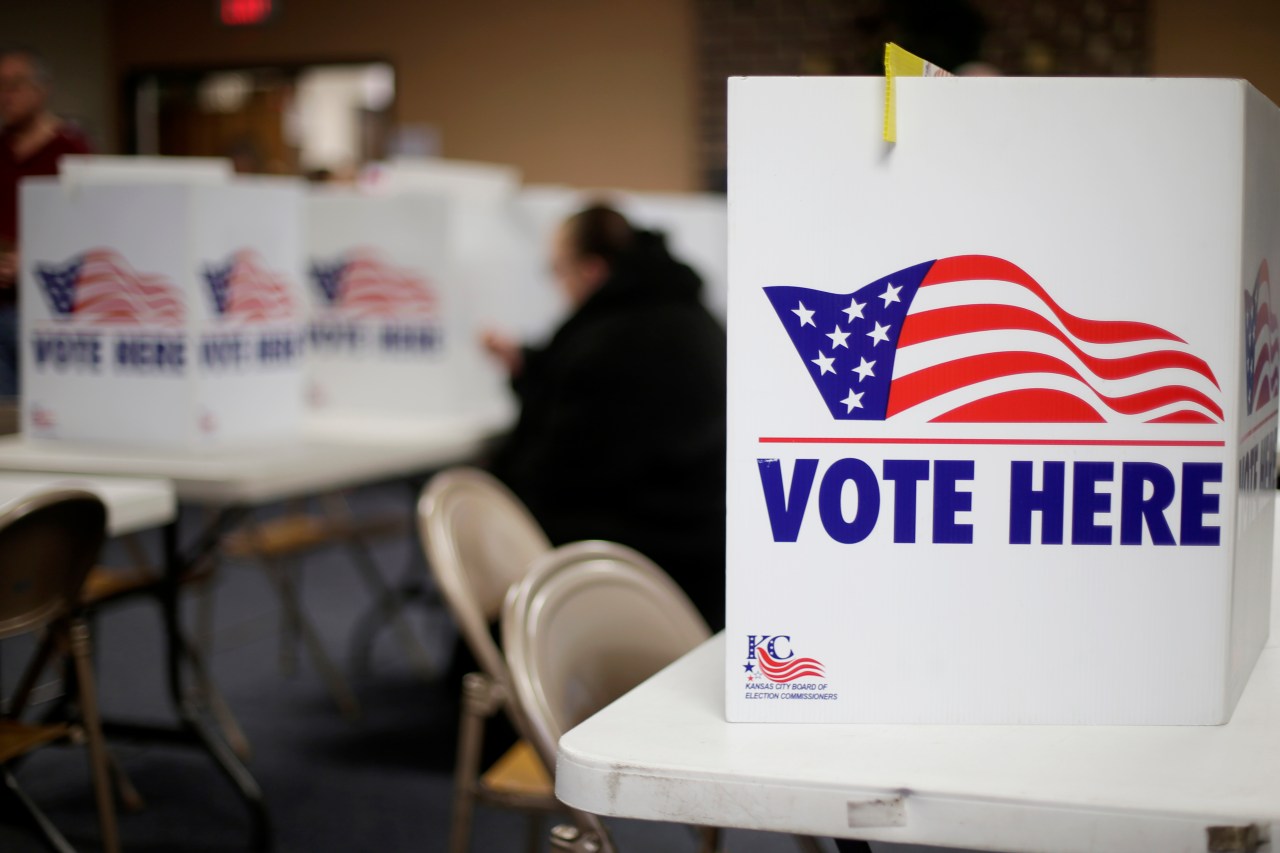 If this race remains close, a recount could take place, but there are rules to follow. Nevada does not have an automatic trigger for a recount, and a candidate must request one — and pay for it, according to state law.

A losing candidate must request a recount in Nevada within three days of certification of the vote, the day counties must report their vote totals to the state. That election, that day is Friday, November 25.

If a candidate requests a recount, they can do so in specific counties. In 2016, independent presidential candidate Roque De La Fuente requested and paid around $14,000 for a recount in five Nevada counties, 8 News Now previously reported. Democrat Hillary Clinton won Nevada in 2016 by 2.5%.

Assistant Secretary of State for Elections Wayne Thorley said in 2016 that had that recount shown a discrepancy of at least 1% for De La Fuente or Clinton, a full state recount would have been initiated.

The law requires that a recount begin within five days of a request and be completed within a further five days.

If the losing contestant is shown to have won after the recount, they will get their money back, according to state law.