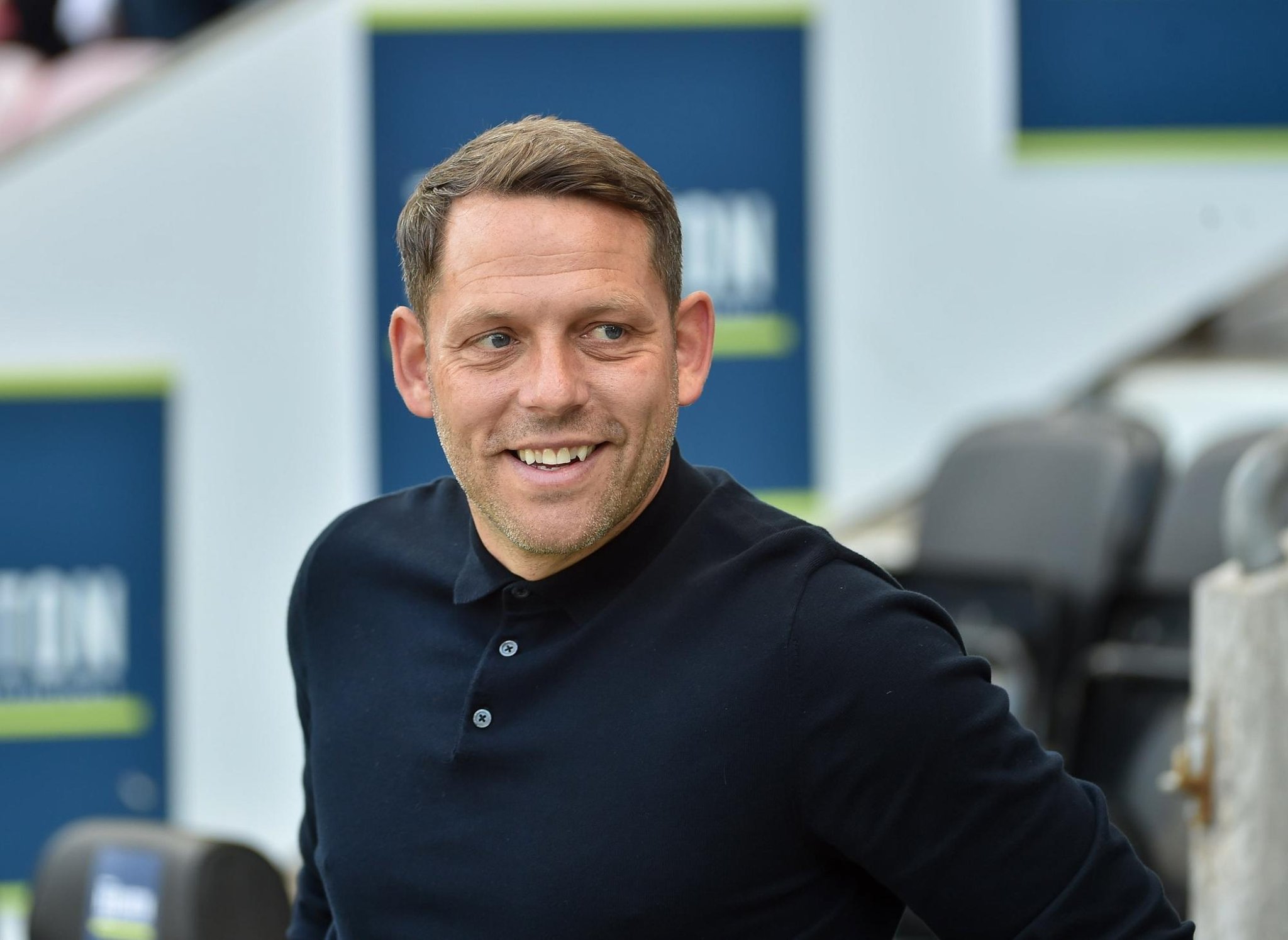 Not just because of the local bragging rights to be won, or the top spot in Ligue 1 the Latics can claim with a win.

Having started his playing career at the then Reebok Stadium, Richardson added an incentive to get a result on Saturday.

“It will be like any derby – a healthy, competitive challenge, a great experience for fans and players alike,” he said.

“On a personal note, it means a bit more to me, because I’ve spent time with both clubs now.

“I had success during my time at Bolton… whatever the size of my role, we got promoted to the Premier League.

“I met some fantastic people there, who I still consider to be good friends.

“But I’m in Wigan now, always trying to do my best and take those small steps to where we’d like to be as well.”

Ian Evatt’s Wanderers have sold out their allocation of 4,000, while there will also be an exceptional home contingent in the other three stands.

With both clubs in good shape, the dinner kick-off should be full of thrills and spills.

“From our perspective, it’s another game where we try to focus on ourselves and be as competitive as possible.

“Ian was obviously supported quite heavily in January, and they were able to bring in a few players.

“They have a multitude of players in the team, which is not surprising considering the football club they are.”

Latics have Callum Lang back from a two-game suspension but, with Latics having won both games without him, Richardson has plenty to ponder.

“It’s no secret that we’ve had our bumps and bruises this year,” he added.

“You look at Charlie Wyke, Jordan Cousins, Thelo Aasgaard, Tom Naylor was out for a while, we also had a few suspensions… like a lot of teams.

“But all we can do is keep looking forward, the next game is always the most important, we’ll look at who’s available for selection and go from there.”