With ‘Stealth Politics’, billionaires make sure their money talks 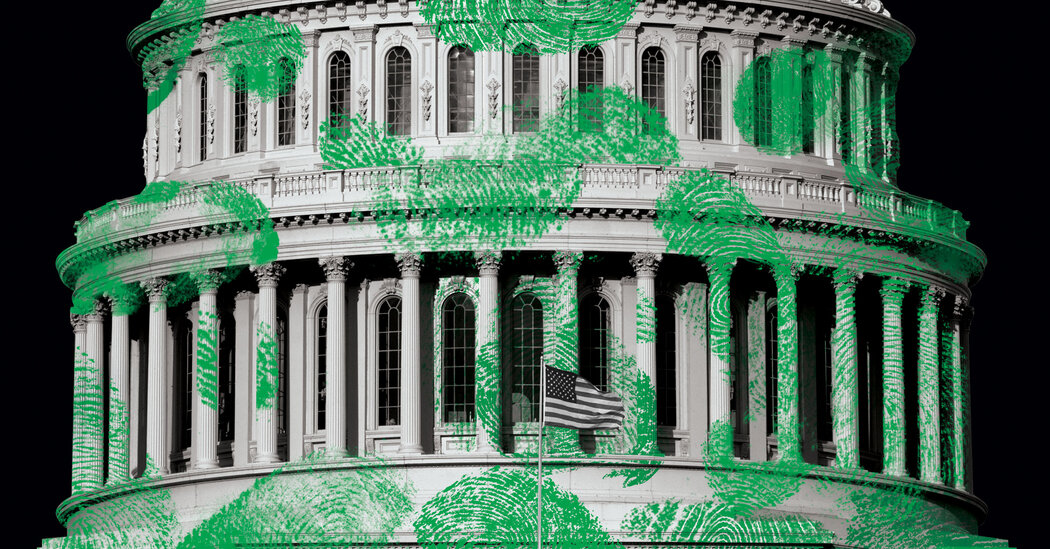 The four billionaires who served as case studies – Warren Buffett, John Menard Jr., Carl Icahn and David Koch – were selected to capture a range of political philosophies. The authors found that Buffett, for example, a moderately liberal or center-left billionaire and the most politically vocal of the four, said “friendly things about property taxes,” as Page puts it, but then provided no financial or other support for the cause. “Of the billionaires we studied, the 100 richest, none of them actually worked to make taxes more progressive” – and some even worked silently against inheritance tax. Yet liberal billionaires have the same inordinate access to politicians as their conservative peers; they could push their own agendas. “A lot of very wealthy Americans can probably pick up the phone and talk to someone in a high-level position in Washington pretty much any time,” Page says.

David Koch invested heavily in conservative causes for decades before his death in 2019. He and his brother Charles recognized the importance of exerting influence in state legislatures and city councils. “That’s where the voting rules are established,” says Lacombe. “This is where congressional districts are drawn. So a lot of the rules of the game are set at those levels. Menard, who made his fortune founding the Menards home improvement chain, was randomly selected from among approximately 70 billionaires who never commented publicly on taxes or economic issues during the reporting period. Researchers found that he exercised his political power by encouraging employees to participate in training exercises that focused on conservative positions on topics such as public debt and wages. (Menards banned merit pay raises for employees involved in union organizing efforts; at one point, store managers had to sign a contract that included a clause reducing their pay by 60% if their branch of the store unionized. a day.) Menard also made a substantial donation to the political causes of the Koch brothers.

Icahn, an activist investor, deviated the most from the model found in the book. He spoke very little about politics and he was also quite inactive in politics. Then, in 2015, he backed the presidential candidacy of Donald Trump, and he later created a $150 million super PAC dedicated to corporate tax reform.

Trump, a self-proclaimed billionaire, was elected president shortly before the book ended, so he had to acknowledge his rise to power. “When millions of Americans voted for Donald Trump, many thought his claims for personal wealth would free him from wealthy donors and allow him to drain the swamp,” Lacombe said. “But then Trump appointed several billionaires” – including Icahn – “into high-level positions and pursued billionaire-friendly policies, such as lowering corporate taxes.” He thinks whether or not Trump is a true billionaire is less relevant than what he campaigned on. “The kind of populist discontent that contributed to Trump’s election spoke to what we found interesting and even frustrating, in that our findings might lead you to believe that a populist might do well in the election. , but there was a certain irony to this populist being a billionaire,” says Lacombe. “It’s a tragic irony. It suggested to me that our general belief that most Americans misunderstand and misperceive what billionaires say and do about politics was correct.

In 2009, Page wrote an article with Jeffrey Winters titled “The Oligarchy in the United States?” The question mark was Page’s, to account for the possibility that democracy is still the defining feature of the American political system. To say that the country was ruled by a few seemed excessive. Today – at a time when the Russian invasion of Ukraine has shone the spotlight on Russian oligarchs – he says: “The evidence has accumulated in such a way that it is perhaps not unreasonable to label of oligarchs some of the richest people in America. I think that’s how I would say it. He pauses. “Batches of evidence. »

What differentiates the American oligarchy from its Russian counterpart is that it operates much more independently, driven by lobbying and campaign contributions rather than outright corruption. “Russian oligarchs who are close to Putin – that’s a very special kind of thing,” Page says. “They make a ton of money in a fairly direct relationship with the government. Many of them do so from government-owned, controlled, or regulated companies. This is much less true in the United States. Page acknowledges that the American oligarchy is different – ​​it is integrated into the political system.