Witnesses tell of a scene of terror fleeing a subway gunman 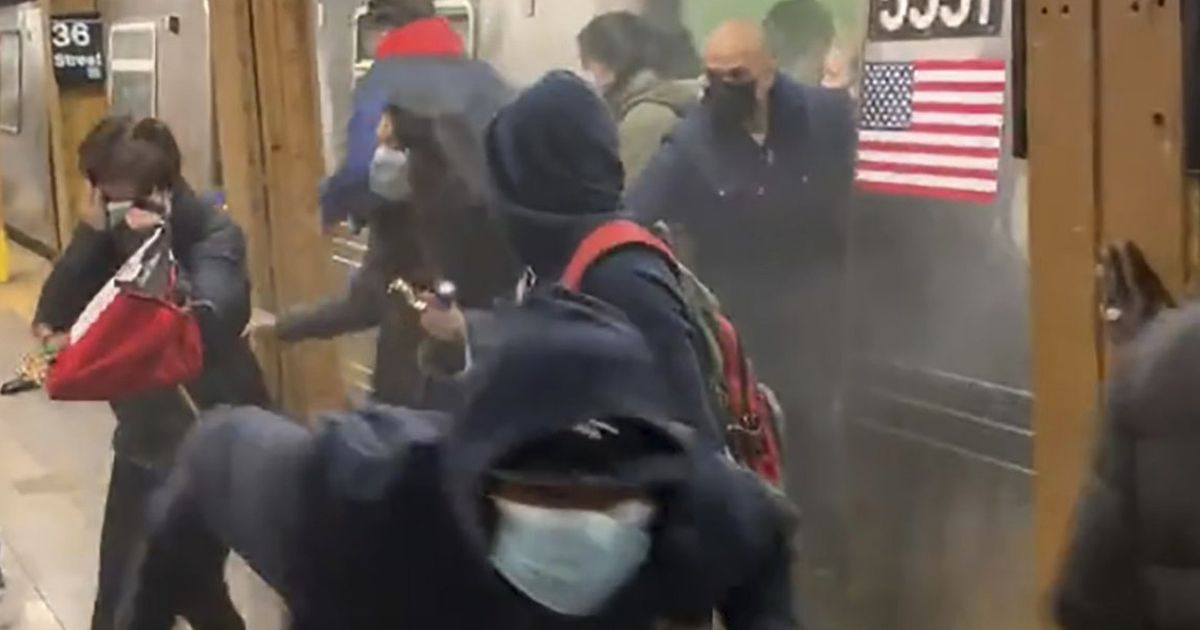 NEW YORK — Three minutes seemed like a lifetime for a Brooklyn subway passenger after a sniper opened fire inside the car he was in, turning an early morning commute into a bloodbath.

Shaken riders who escaped Tuesday morning’s underground shootout have spoken of terror and chaos after the gunman rose from his seat in the back of an N/R train and opened fire, injuring 10 riders with nowhere to run or hide. Six others were injured.

“It happened inside my car,” the 50-year-old technician said aboard the second carriage of a train under Sunset Park when filming began around 8:30 a.m. “I didn’t see the guy. I saw a lot of people above me. … People piled on top of me, trying to get away from the guy who was in the back of the car.

His compatriot John Butsikares, 15, was on his way to school at Brooklyn Tech when the bandleader started screaming for medical assistance.

“It was scary,” recalls the teenager. “People didn’t know what was going on. I saw people on 25th Street getting carried away.

A 21-year-old student recalled how the carnage began in a horrifying instant after the attacker – wearing a gas mask and an orange work vest – threw smoke bombs at the car and started to explode.

“It all happened so fast,” she said. “He was just sitting there and there was luggage next to him and he was just holding it. … There was a big ‘bang!’ the sound and people were scared. There were people lying down and (people) running away. And I just followed them.