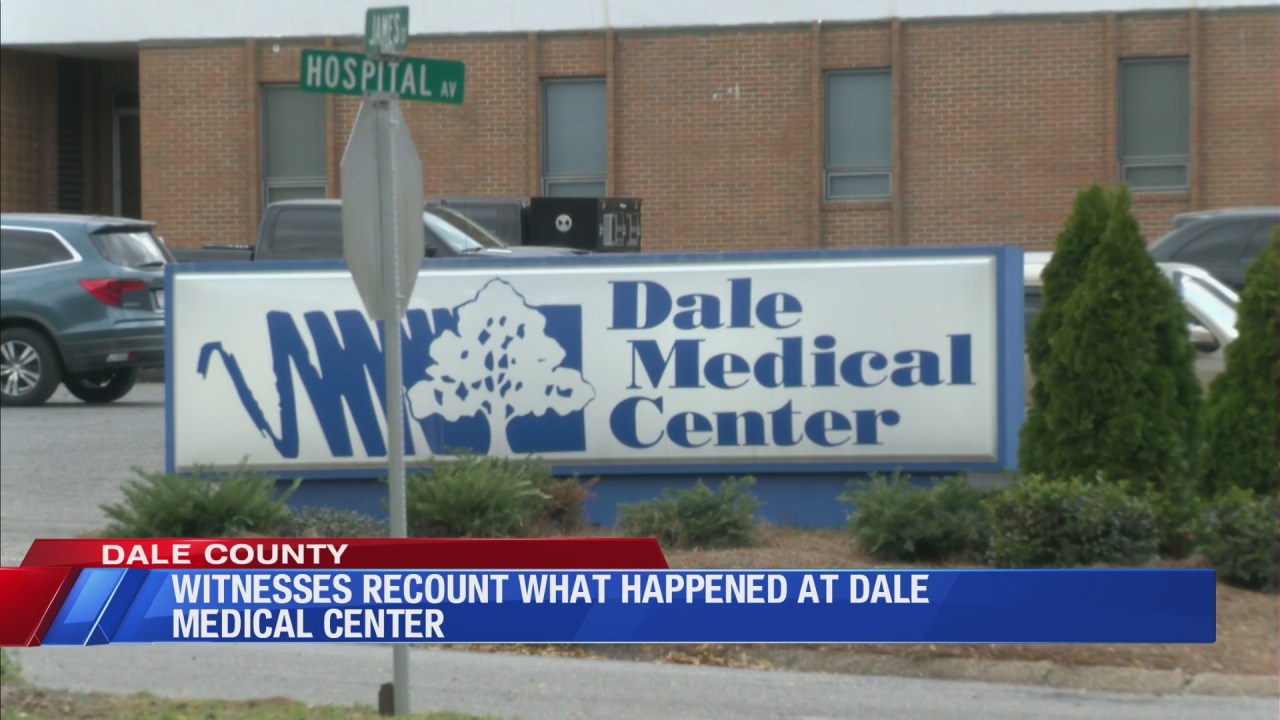 OZARK, Ala. (WDHN) – The two witnesses who spoke with WDHN tell the same story.

The receptionist at Dale Medical Center said they were understaffed and unable to help in a timely manner, even though the good Samaritans were willing to step down.

“People in the waiting room were like; not take the young child first. We’ll wait, it’s good. She needs more help than us,” said a passerby who wished to remain anonymous.

Even after the receptionist left for a while and told someone she needed help, when she returned the family was again told to seek medical care elsewhere.

“Basically what she did was she went to the back for about a few seconds and told them it was better for them to go to a better place,” Pyle said. .

“She says, ‘sorry, we’re really short-staffed and you better go somewhere else,'” the unnamed witness said.

“A nurse immediately started summarizing what she was doing so that she could receive and triage the patient. After only 2 minutes after his arrival, the family decided to take him to another facility. Dale Medical Center never refused to see the patient. Once the nurse was released to triage the patient, they had already left the hospital.

But according to witnesses WDHN spoke to, the family was never told anyone was on the way to help.

“Didn’t you hear anything that someone was sent over there to take care of that girl?” asked WDHN reporter Cody Giles.

“No. No,” the anonymous witness said.

“There was no nurse that came to help or anything,” Pyle said.

Pyle said she was in the ER for over an hour before family arrived and confirmed that the Dale Medical Center ER was backed up, but continued to say that since she and others were ready to give up their place, others should have been done.

“They should have had a doctor come in and look at her or something,” Pyle said. “But they didn’t.”

Bella, the victim of a dog attack, is still in Alabama Children’s Hospital and is doing well, according to her mother.

The dog that allegedly attacked Bella was shot.

This is an ongoing story, so stay with WDHN for any updates.