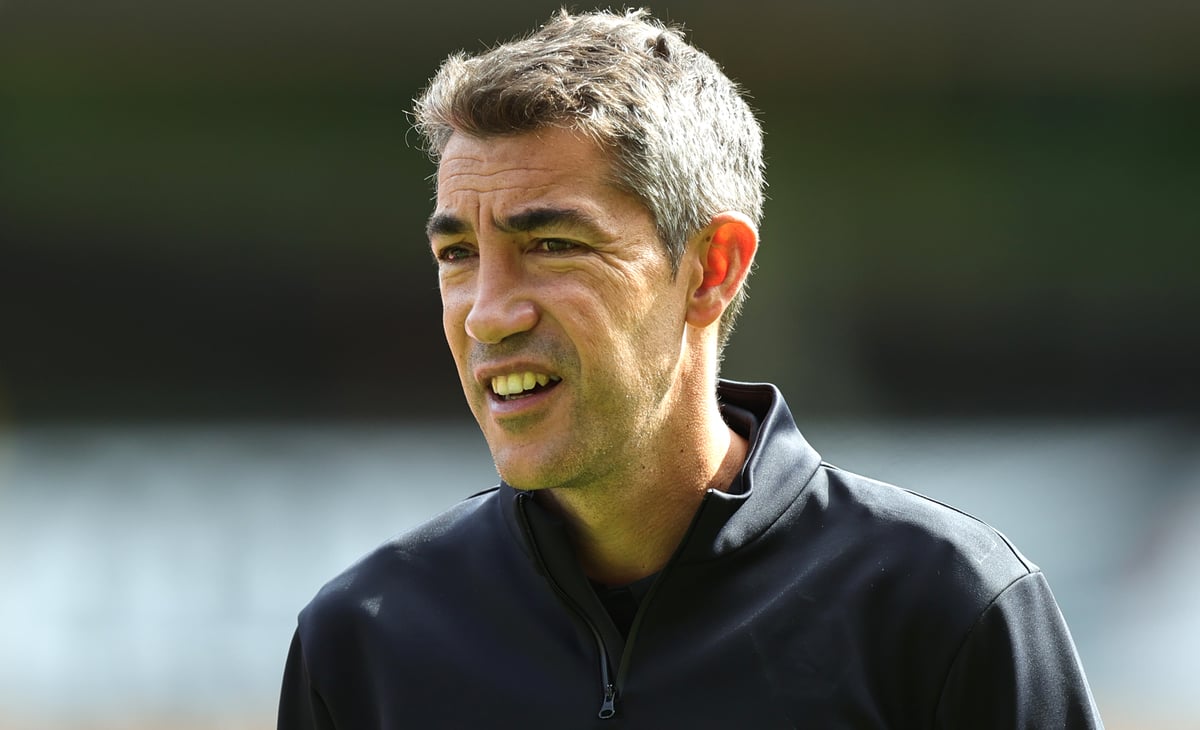 Wolves midfielder Ruben Neves is a reported target for Liverpool ahead of the summer transfer deadline.

Wolves manager Bruno Lage is almost certain that Ruben Neves will not leave the club before the transfer window closes.

Neves has been one of Wolves’ star players since arriving from Porto in 2017. He helped them gain promotion to the Premier League and then qualify for the Europa League.

At the end of last season, it appeared the 25-year-old was set to move on to new pastures after five years at Molineux.

But he has remained at Wolves through the summer so far and scored in his side’s 1-1 draw with Newcastle United yesterday.

Speaking after the game, Lage was asked about Neves’ future before the window closed at 23:00 BST on September 1.

And Chief Molineux remains 99% confident that his captain will not leave.

“Ruben is playing very well, that’s why he was so important last season,” Lage said according to the Express and Star.

“Remember the kind of season he had last year and he started in a good time.

“He has trained well and he is in good shape. You can see he’s in for a good time and that’s why we need time to get everyone fit like Ruben.

“He’s been amazing since day one here. Now is the time to keep working.

“He’s happy here, he’s our captain and I’m sure he’ll be there to play for us.

“You can see he is focused on his team and his game.”

The search for the Liverpool midfielder

Jurgen Klopp had been convinced that Liverpool would not sign a midfielder in the current transfer window.

“I know we’ve had this discussion since it all started and I’m the one who said we don’t need a midfielder and you were right and I was wrong.