Wrobel asks court to recount votes for mayor of Brantford 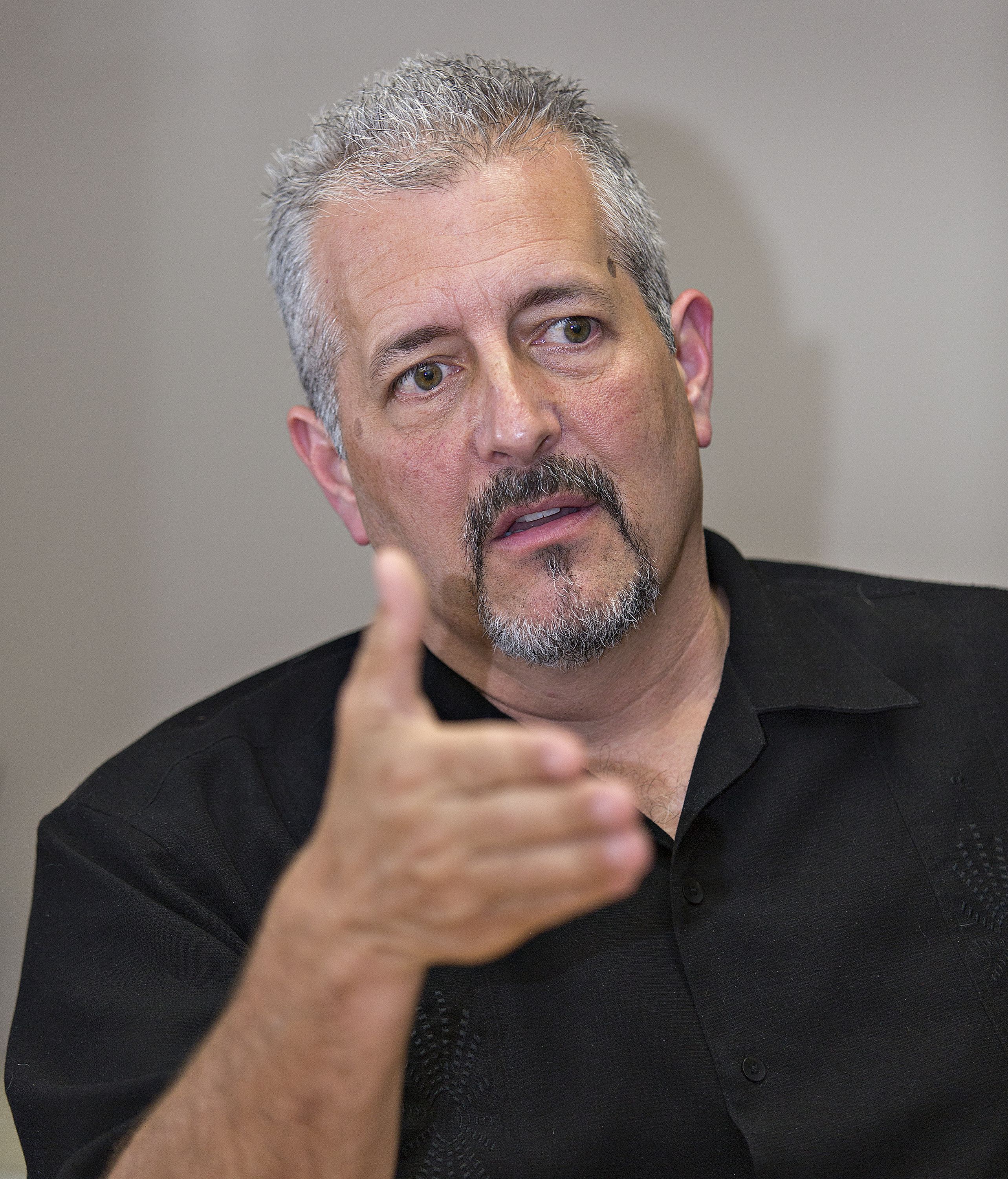 Dave Wrobel is taking the case to court after city council decided not to consider a vote recount order for mayor of Brantford in the October municipal election.

“I will not comment until the matter is heard in court,” Wrobel said in an email after a brief special council meeting on Tuesday.

Com. Richard Carpenter tabled a notice of motion at the meeting directing the City Clerk to conduct a recount.

Kevin Davis was re-elected mayor in a close race, with 208 votes separating him from Wrobel, his closest challenger.

Wrobel called for a recount, first asking Davis earlier this month to call for one. Davis said he was unable to do so because it would have put him in violation of the Municipal Conflict of Interest Act.

A conflict of interest occurs when a person in public life finds himself in a position where a personal interest may, or may appear to, conflict with his or her role as a municipal councillor.

On Tuesday, Davis abstained from voting, handing over the chair of the meeting to the council. Greg Martin.

But Carpenter’s notice of motion was not even discussed after he failed to receive the support of at least two-thirds of councilors to “break the rules” so that he would be heard.

Because there is no committee meeting scheduled within the deadline for requesting a recount — 30 days from the official declaration of the votes, which, in this case, ends Thursday — a waiver of the rules was necessary.

The only other ways to order the City Clerk to conduct a recount are:

On Oct. 30, Wrobel posted an open letter on Facebook to Davis, who is entering his second term as mayor.

“Two hundred and eight votes, about one percent: that’s all that separates outgoing Brantford mayor Kevin Davis and myself,” Wrobel said in his letter. “A narrow margin of apparent victory, and so narrow that it is well within the margin of error. Most reasonable people would assume that a recount would be done to validate such a close fight. »