Bikes Without Borders rides to raise funds for autistic children 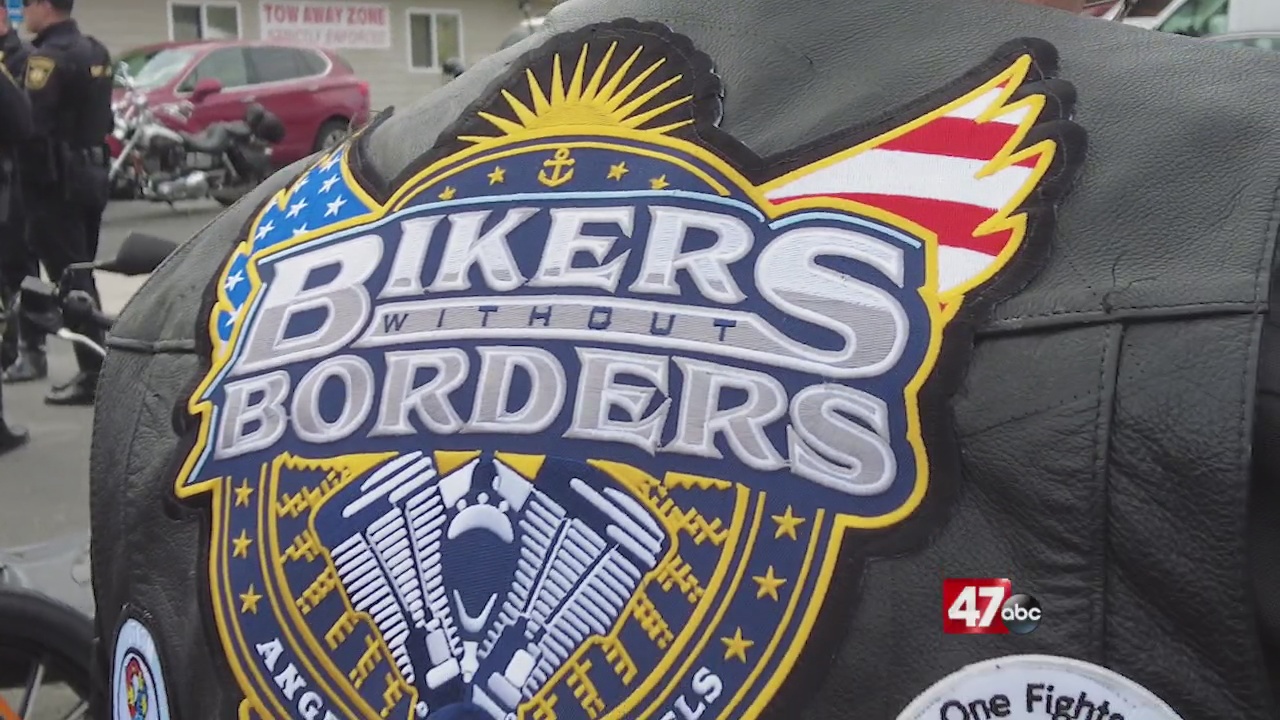 OCEAN CITY, Md. — More than 70 Bikers Without Borders runners took a ride through Worcester County, starting at Wicomico Street in Ocean City. The event featured a block party for runners to bid on auctions, donate, buy t-shirts and help support local bars that teamed up to organize.

Wendy DiBuo, the owner of CorkBar, also founded the Worcester County Autism Support Group, which received a donation of more than $10,000 as part of fundraising efforts.

She tells us that this is the first time her group has organized an event of this magnitude and that she was thrilled with the participation, knowing how much the money will go towards improving care for children with special needs.

“I expect miracles every day and seeing it in the faces of the children and families we help and seeing the bikers and all that supports them was truly overwhelming,” she said.

She says she started the group more than 20 years ago when her own son was diagnosed with autism and she wanted to help him reach his potential.

“We started the group because we wanted parents to know they weren’t alone and my son is now one semester away from getting his master’s degree,” she said.

Bikers Without Borders secretary Lacey Edgerton tells us that these are the types of causes her group loves to help and that they were thrilled for the chance to fundraise while doing what they love; straddling the Delmarva coastline.

‘It’s personal to us because they’re the kids in our community, so the money we raise every penny, from signing up to the shirts, to the silent auction in the bars, every dollar goes to the band and to families who need access to support services, therapy and even mobile devices,” she said.

And Diego isn’t the only one with a personal connection to the cause. Biker’s Without Borders organizer Rob Baker says he also has a child with autism and couldn’t be happier to attend.

“It’s heartwarming, I’m actually an autistic dad – my eldest son Chase has autism, so it’s very heartwarming to see so many siblings showing up for a great cause,” he said in adding “the feel of the wind and the ability to ride being with your brothers and sisters for a great cause, you can’t put it into words.

DiBuo tells us the money will help fund work-study employment programs for children with autism in Worcester County this summer.