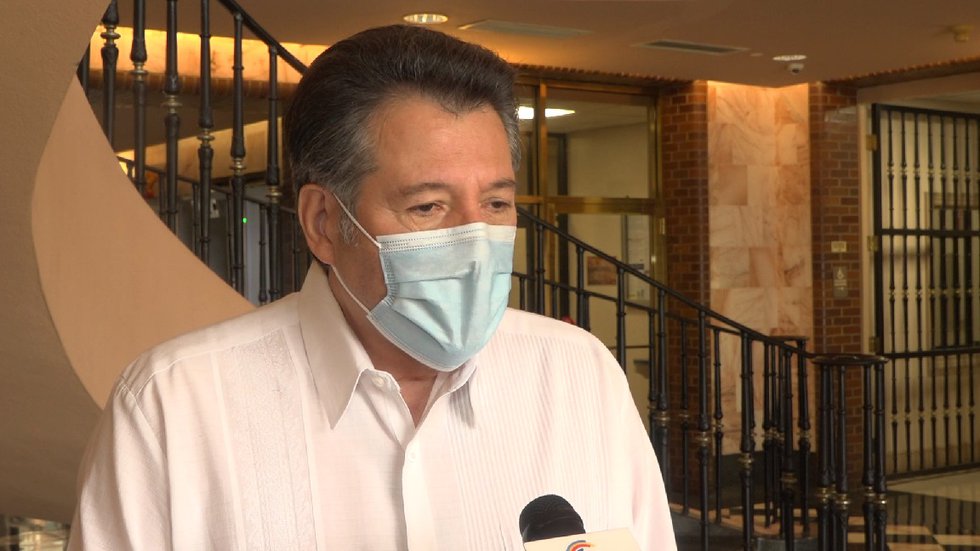 The mayor is referring to the FBI’s raid on Texas Representative Henry Cuellar’s home and campaign office on Wednesday.

According to Saenz, the City will work towards a smooth transition and keep the public and City staff informed about it.

In a statement, he added, “I wish to express my sincere appreciation to Mr. Robert A. Eads for his years of service as City Manager and other positions previously held by the City of Laredo. I wish him and his family good luck in their future endeavours. Rest assured that I, along with the Laredo City Council, will ensure that the transition process happens as quickly as possible. »

Laredo City Council will hold a special city council meeting on Monday, January 24 to discuss the appointment of an interim city manager.