November 2, 2021Written by James A. Laureano 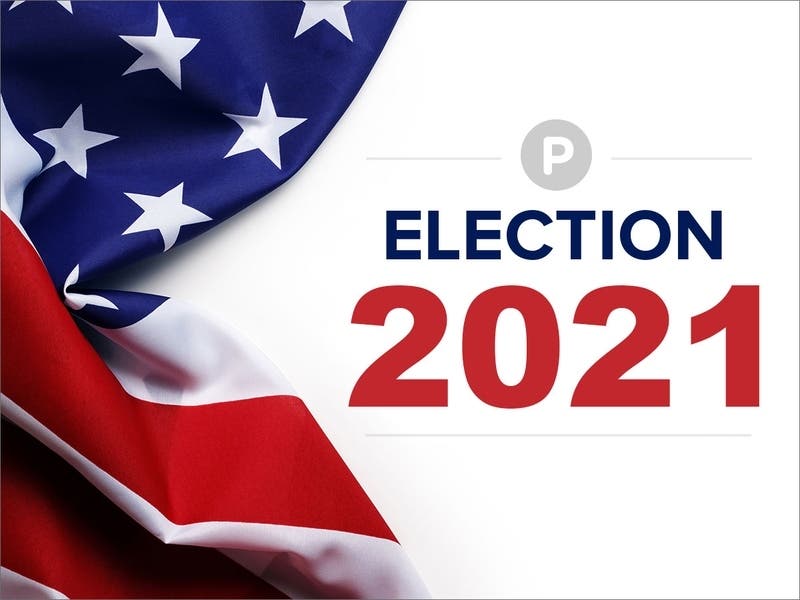 BRAINTREE, MA — The City of Braintree election has been a tight one, especially in the race for District 1 City Council, which was decided by six votes, according to unofficial results. Braintree voters also decided to bring Lisa Fiske-Heger back to the school committee, along with two newcomers in Matt Lynch and Kathy Tuffy.

The District 1 City Council race has delayed the arrival of results, given the proximity of the race, Clerk Jim Casey said. Incumbent Julia Flaherty won 555-549 over Jodi Walorz-Killeffer, according to unofficial results.

Walorz-Killeffer, who has endorsements from the Braintree Police Association and Braintree Friends for Veterans, could seek a recount. Patch reached out to Walorz-Killeffer to ask if she would request a recount and will update this story when we get back to you.

Flaherty told Patch she was thrilled to have won and appreciated the support from voters in the district.

“If this is a recount, I trust the City Clerk’s Office to oversee the process in a fair and equitable manner,” Flaherty said.

The school committee race was much clearer, with the three winners being the only ones with at least 2,200 votes. Fiske-Heger, who previously served as school committee chairman before running for mayor in 2019, led the way with 2,718 votes.

“I’m very happy to be back on the committee,” Fiske-Heger said. “I am grateful for the trust and support of everyone who voted for me. I look forward to moving our schools forward. There is a lot of work to do and I am up for the challenge.”

Lynch faced controversy after saying he was visited twice by the FBI after attending the Jan. 6 rally in support of President Donald Trump. Lynch’s message resonated with voters in Braintree, as he came in second with 2,319 votes. Tuffy won last place on the committee with 2,220 votes.

Subscribe to Braintree Patch for free for more local news and alerts.

District 1 (all districts choose one)