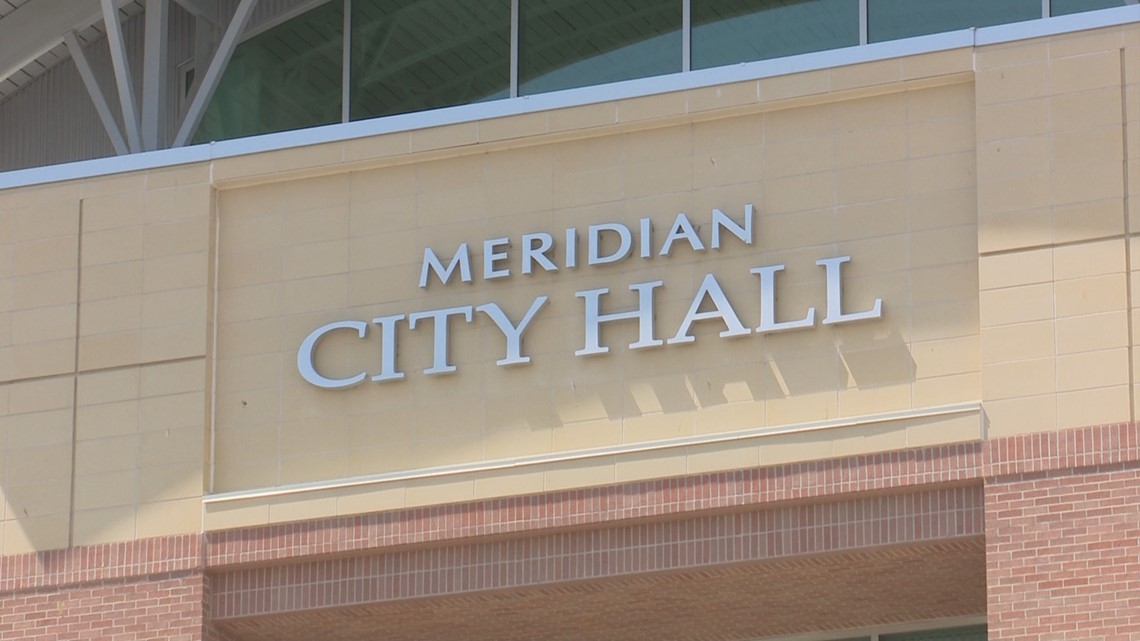 Candidate Mike Hon, who had 56 votes behind Luke Cavener in the Nov. 2 election, has called for a recount for three constituencies.

BOISE, Idaho – A partial recount of the ballots in the race for Meridian City Council Seat 6 began on Friday morning. The election results remained unchanged after the recount.

In the three-candidate race, Luke Cavener was the apparent winner after the November 2 election. Cavener was 56 votes ahead of Mike Hon, who submitted a written request to the Idaho attorney general for the recount of three ridings: 1418, 1420 and 2003.

The attorney general’s office ordered Ada County to seize the ballots and conduct the recount. That counting began at 8:30 a.m. on Friday, November 19, with a logic and accuracy test to confirm that the vote counting equipment is in order. The test consisted of a manual 5% recount of the ballots cast in the council race, followed by an automatic recount of the same ballots to ensure the accuracy of the compilation machines. All postal and advance ballots were also recounted.

If the Nov. 2 results hold true, Cavener will win a third term on the Meridian city council and complete an electoral sweep through the board’s incumbents. Treg Bernt and Joe Borton were re-elected to seats 2 and 4. Council members Liz Strader (seat 1), Brad Hoaglun (seat 3) and Jessica Perreault (seat 5) have two more years in office, as does the mayor. by Meridan Robert. Simison.

Check out the latest news from Treasure Valley and Gem State in our YouTube Playlist: